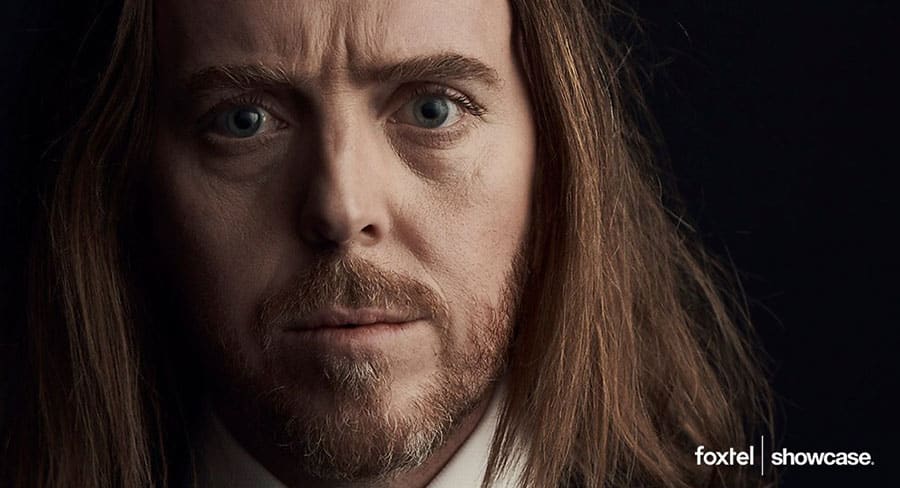 As revenue rises, Carsales confident of the road ahead

Carsales shares hit a 12-month high to close yesterday’s session 11 per cent higher at $15.57, despite posting a 53.8 per cent drop in net profit to $85.27 million for fiscal 2019. The profit slip was on the back of a previously announced $47.8m impairment charge that Carsales booked against its 50.1 per cent share in the underperforming car financing business Stratton Finance.

After adjusting for the impairment, Carsales reported a 2.78 per cent lift in profit to $131.33m for the full-year. Revenue for the period increased 11 per cent to $418m and adjusted earnings before interest, tax, depreciation and amortisation edged up 7 per cent on the previous corresponding period to $210.1m.

The strong performance of Nine Entertainment’s metro newspapers in 2019 is a slap in the face for commentator Terry McCrann, who has been calling the death of the business for about seven years, writes The AFR’s Tony Boyd.

The ghoulish McCrann has been digging a grave for Nine’s three main mastheads – The Sydney Morning Herald, The Age and The Australian Financial Review – since 2012 when former chief executive of Fairfax Media Greg Hywood started a painful transformation process.

Hywood’s plan set the company up for the financial turnaround evident in the latest Nine accounts. McCrann claimed his employer, News Corp, would never emulate the Fairfax job cuts. But several years later, managers at News paid consultants to tell them to slash editorial production jobs by 50 per cent.

The AFR: A sustainable business model for quality news & information

An editorial in The AFR today reports on the paper’s life inside the Nine Entertainment group:

Amid all the talk of threats to journalism, The Australian Financial Review is showing how to build a sustainable business model for quality news and information.

The first results of the merged Nine shows the traditional former Fairfax mastheads – the Financial Review, The Sydney Morning Herald and The Age – reaping the rewards of close to a decade of often-painful adjustment. These mastheads together boosted earnings before interest, tax, depreciation and amortisation by 65 per cent to $83 million in the past year.

Cost control has been important. But the decline in print revenue, including advertising, has levelled out. And the Financial Review in particular is driving higher revenues through premium digital subscriptions that are now underwriting increased investment in its newsroom.

News Corp is developing a news-aggregation service meant to address concerns that Google News and other digital platforms don’t reward publishers’ work adequately and play down articles from certain types of sites, according to people familiar with the plans, reports The Wall Street Journal.

The service, currently called Knewz.com, is expected to be a website and a mobile app. An early version is being shown to a small group of News Corp executives and an official launch could come later this year, though no specific timeline has been set, the people said. The company could still decide not to proceed with the project, they said.

“We are exploring this with the goal of recognizing and rewarding the provenance of journalism, and to drive traffic and data to publishers – including subscription sites – so their original work is respected,” said James Kennedy, a spokesman for News Corp. “We want people to see a wide spectrum of news and views, from local, niche and national sources, without bent or bias.”

Playwright Kate Mulvany’s epic and acclaimed stage adaptation of the Australian classic The Harp in the South has taken out the highest honour of the Australian Writers’ Guild’s annual AWGIE Awards, the 2019 Major Award.

More details and a complete list of winners available here.

When Netflix first launched in Australia in early 2015, for local viewers, it was a godsend, reports news.com.au’s Wenlei Ma.

Some were already accessing the streaming service through backdoor methods, but the mainstream was about to have their minds blown. The choices! The price! The convenience!

You pay your $10 a month and in return you get to stream movies and TV shows to your heart’s content. It was the magic bullet to piracy and for viewers who were sick of broadcast TV’s rigid schedule and uninspiring content offerings.

While it’s not Netflix’s fault, and the granular details were always more complicated, the streamer’s product set up unrealistic expectations for the average consumer that this was the only model of the future of entertainment – cheap, accessible and all-encompassing.

Four years later, and the story is very different. Streaming is fracturing to a point of frustration for consumers who don’t want to, and don’t think they should have to, pay for more and more services to watch the content they want.

Viewers are staring down the barrel of needing to shell out for Netflix, Stan, Amazon Prime Video, Foxtel Now, Disney+ (from November 19), Apple TV+ (before the end of the year), YouTube Premium, Kayo, 10 All Access and more. And that’s probably not even going to cover everything you want.

What to watch on each subscription streaming platform

Someone in SBS Programming once told me the broadcaster loved shows with “Secrets” in the title, reports TV Tonight’s David Knox.

Docos and factuals with the word in the title appear weekly on SBS. From royal families, pyramids, solar systems, food, small business and Hitler -secrets are everywhere in the EPG as a way of enticing viewers. It supposedly reveals information previously withheld and makes the viewer feel like they are gaining privileged access….(did you just click on this post because it had the word in the headline?).

And if it isn’t in the title of an overseas show, somebody may very well go and add it in anyway.

See TV Tonight’s list of over 40 SBS programs with “Secret” in the title.

Alex Mahon joked about the challenge faced by the traditional channels as she unveiled new commissions with an increased emphasis on shows produced outside London and those that could appeal to more diverse viewers – including a new sitcom called Lady Parts about an all-female Muslim punk band, and a drama called Generation Z about baby boomers turning into zombies.

Channel 4 also announced a show called The British Tribe Next Door, which will see UK Gogglebox star Scarlett Moffatt relocate her entire family to Namibia, where they will live alongside the semi-nomadic Himba people in a purpose-built replica of their County Durham semi-detached house.

Anger at seats without a view at Boomers versus USA clash

The reviews were mixed from Australia’s first ever basketball game at a football stadium with some fans complaining about their view and the location of their seats, reports The Age’s Roy Ward.

Australia took on Team USA at Marvel Stadium on Thurday night in the first of two showdowns before the FIBA World Cup in China. Australia lost the first match 102-86. The second game is on Saturday afternoon.

Promoters TEG Live were already facing demands from some fans for refunds due to unhappiness about their view or the lack of NBA superstars, who were promoted as playing when the game was announced when tickets went on sale.

At that stage the superstars were possibly playing but once the NBA season finished they began to withdraw to focus on the next NBA season while others like Kevin Durant were injured.

Actor Russell Crowe was among those to voice his frustration on Twitter, saying he had paid $1500 for a ticket only to have a restricted view. “Jokes on me,” he wrote.

“The only thing achieved tonight by @BasketballAus was enjoining with the promoters in ripping off well meaning lovers of the sport. It was a farce.”