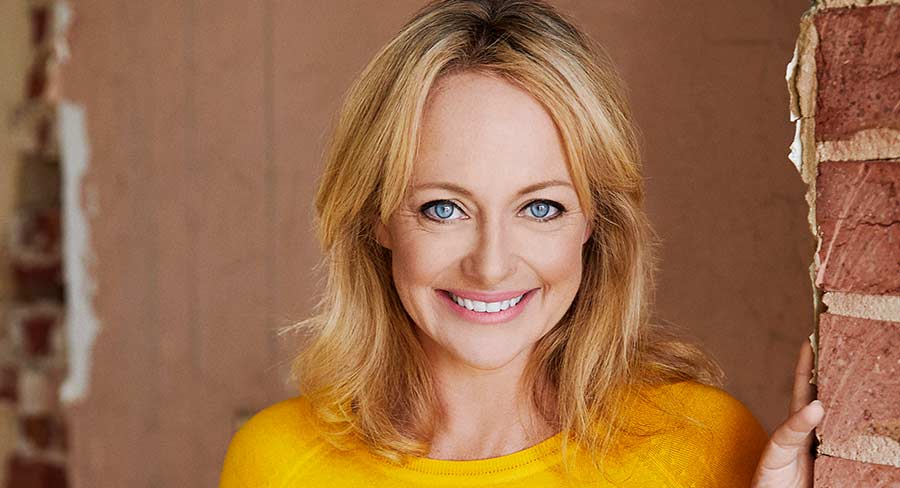 Seven News helped the channel lead into primetime with an audience over 1.2m and timeslot-winning crowd in all metro markets except Sydney.

Driving the big 7mate share were 276,000 watching the movie Kingsman: The Secret Service.

The Block revealed the bathroom week creations and in doing so outperformed all episodes from launch week with 1.19m last night. The judges weren’t holding back either in their first workout for 2018.

Crime Investigation Australia then did 365,000.

Although it has been moved from the timeslot, the first episode of Street Smart had an extra 200,000 across the past seven days who saw that launch episode via playback and BVOD plus encore screenings.

After the movie at around 10pm was Sports Tonight.

The second episode of Grand Designs: House Of The Year earlier in the night did 536,000.