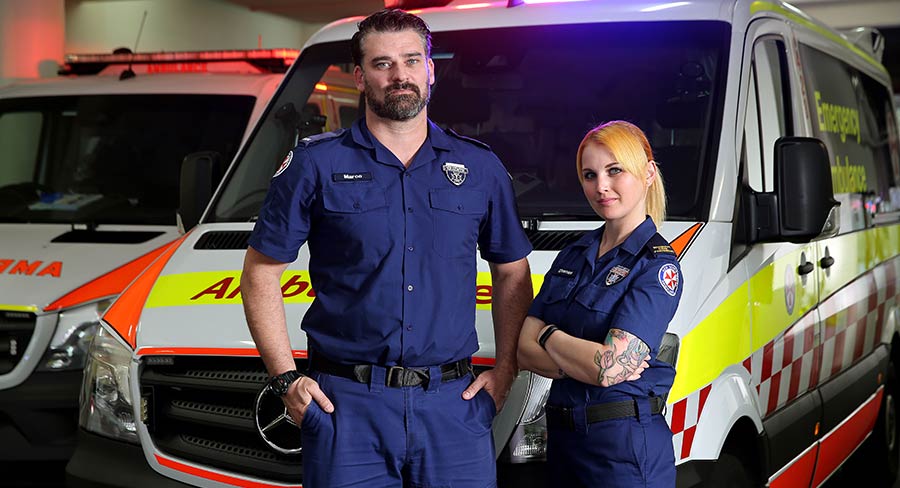 The fly-on-the-wall series will take an unprecedented look at the NSW Ambulance frontline, taking viewers on a journey from the high pressure NSW Ambulance Triple Zero Control Centre, to the race against time of NSW paramedics on the road.

Each episode will provide an honest look at the everyday demands on call takers, dispatchers and on-road paramedics, who are forced to make split-second decisions that can mean the difference between life and death.

Network Ten chief content officer Beverley McGarvey said: “We are delighted to bring the Ambulance format to Network Ten. The engaging and emotional human drama has made this show a huge hit in the UK and we are sure Australian audiences will find the amazing work of the NSW Ambulance service equally compelling.”

Endemol Shine Australia CEO Mark Fennessy said: “Through a combination of groundbreaking production techniques and inspired storytelling, Ambulance Australia reveals the incredible synchronicity between paramedics in the field and call takers and dispatchers in the emergency control centre as they face a diversity of challenges on any given shift that is nothing short of staggering. Their compassion and selflessness are breathtaking.”