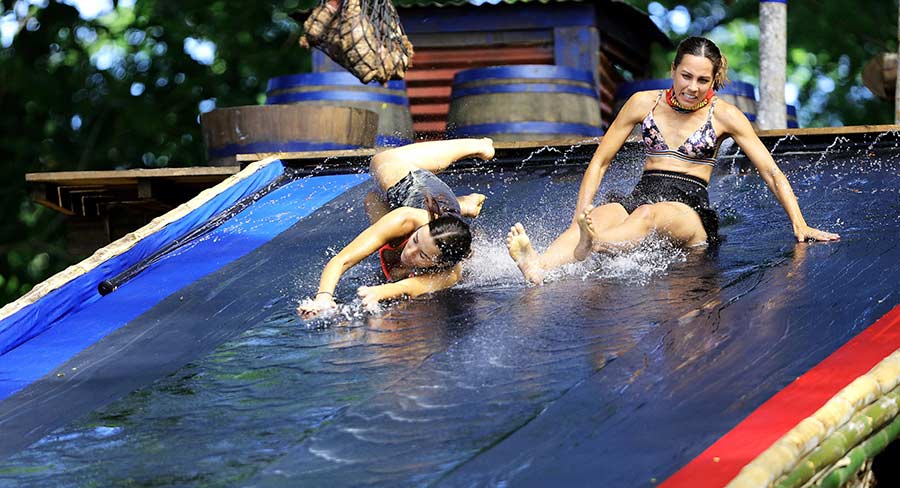 The channel has bounced from a year low and third place to be a midweek winner.

A Current Affair dropped just below 800,000 for the first time this week.

The launch episode of Survivor introduced all the teams to what always won’t feel like a tropical paradise. It was game on during the first challenge with both teams winning different legs as the contestants got a good workout. For an agitated Matt, his first night in Savusavu would prove to be his last when the Contender tribe made its vote at tribal council after Matt just couldn’t help himself, shooting off at the mouth. The launch episode did 716,000, which was a timeslot and demo winner, the #1 non-news show of the night, and was also up 12% on the launch episode last year. Football star Adam Goodes was the subject on Anh’s Brush With Fame with an audience of 671,000.

The Weekly with Charlie Pickering then did 573,000 with Virginia Trioli the guest on Hard Chat.