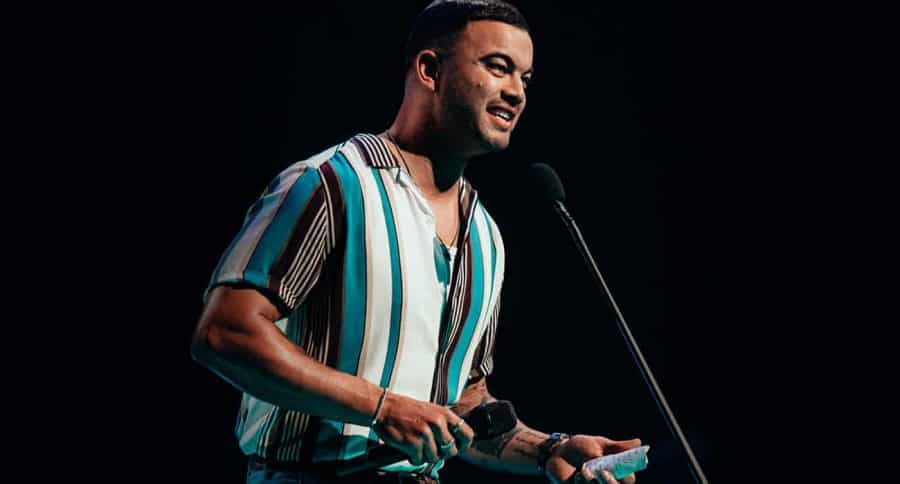 • Seven: Home and Away cliffhanger and Good Doctor win the night 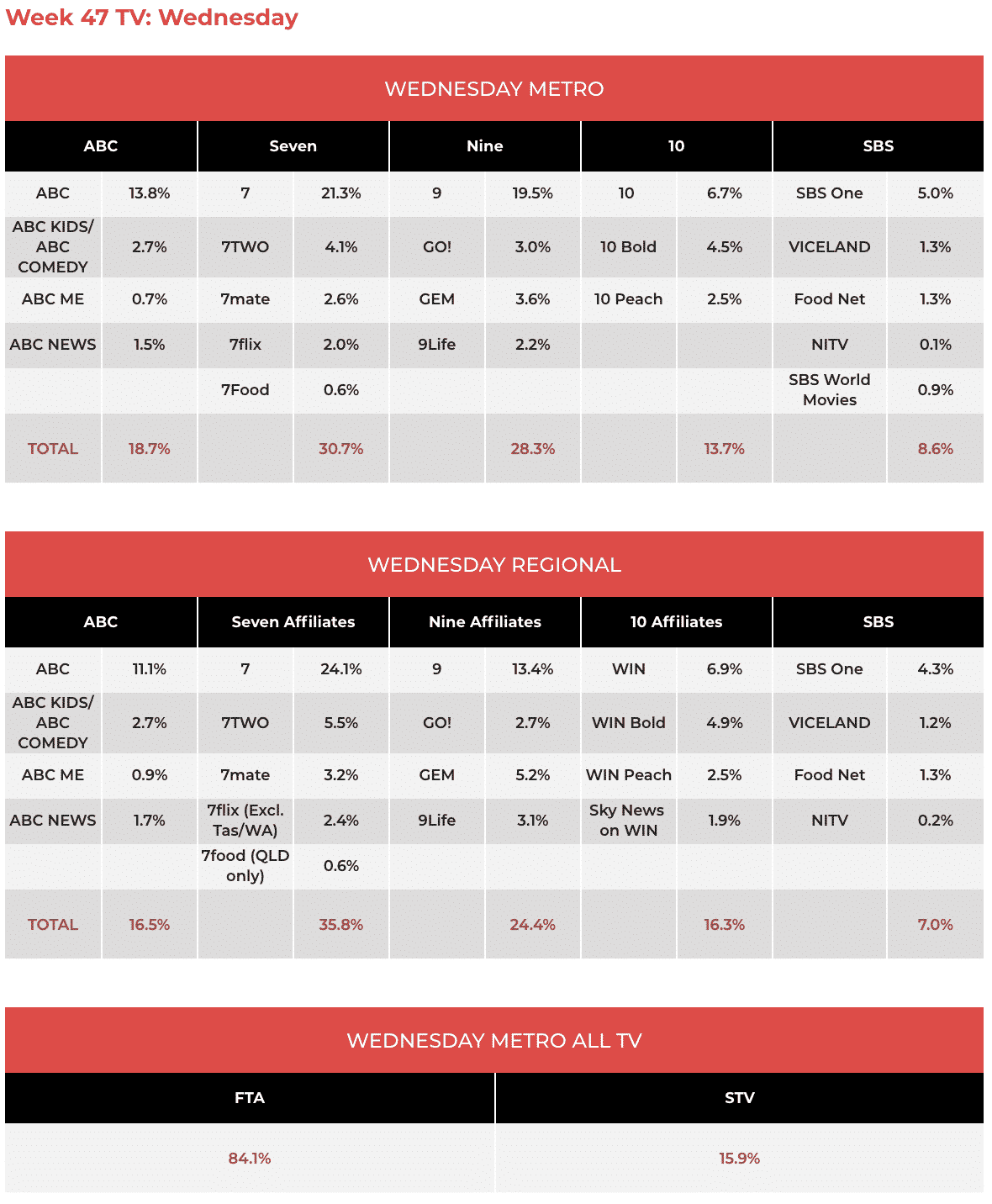 The final night of Home and Away for the year was a triple play that included a cliffhanger. The soap was #1 entertainment show nationally, but it trailed Gruen in metro markets. The soap ended its year with 593,000 metro after 611,000 and 592,000 to start the week.

Seven was then able to claim a midweek win with 517,000 watching The Good Doctor.

The ARIAs might have lacked big star power, but the awards presented a memorable showcase of Australian music. Guy Sebastian proved to be a wonderful choice to host and the selection of artists performing covered most genres. The only thing missing was some classic Aussie rock. The Nine audience slipped from 500,000 last year to 417,000 last night.

Nine then followed the telecast with some classic Aussie rock – Cold Chisel The Last Stand– which did 203,000.

The Project numbers continue to drop this week with 361,000 for the midweek episode.

The channel is hurting from no major franchise at 7.30pm on Wednesday. The US comedy The Unicorn saw the audience dip to 209,000 for the first episode then it fell below 200,000 after 8pm.

That proved to be a terrible lead-in for Playing for Keeps which slipped to 141,000.

Not sure about the idea of programming the Recovery music special up against the ARIA Awards. Both might have benefited if the programs didn’t clash. The ABC special from producer Paul Clarke Recovery: The Music & The Mayhemdid 252,000.

Tony Robinson continued his trip on World By Rail which easily pulled the channel’s biggest audience with 236,000.