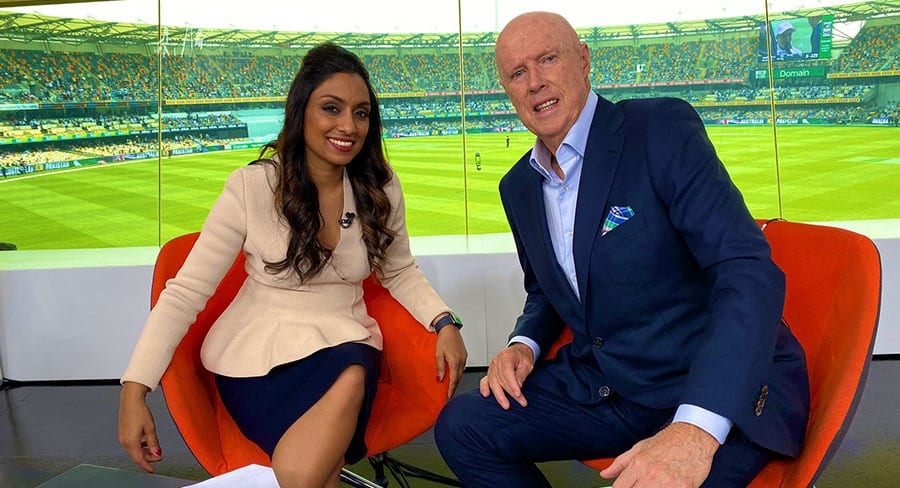 Although Fox Cricket started its second summer of cricket in Australia earlier this year, the channel’s main games started last week with the First Test Australia v Pakistan in Brisbane.

The Second Test starts Friday in Adelaide and is a day/night match, giving more viewers the chance to watch later into the evening.

Although television executives always search for way to build audiences, not all of them want to revolutionise cricket traditions. Steve Crawley, head of live sport at Fox Sports, pictured at their Artarmon headquarters in Sydney. Britta Campion / The Australian

“I think there’s room for a mix,” when Mediaweek asked Fox Sports head of television Steve Crawley about how much night cricket he wanted. “It is certainly good watching and being at the cricket in the evening when it cools down a little. You wouldn’t want to change the Boxing Day test for example. It is important it is on in the morning.

“But a day/night match in Adelaide is good and then that will back up with another in Perth where Australia plays New Zealand.” 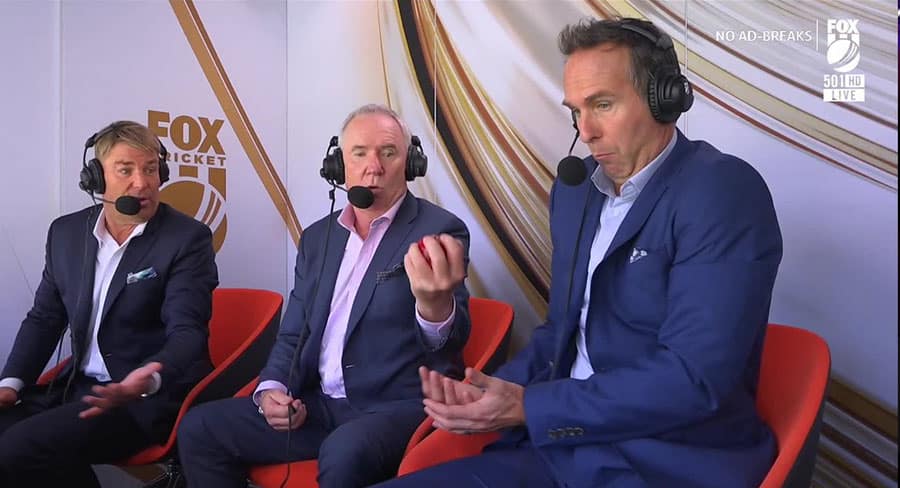 Crawley is in Adelaide for the match this week and he said the great thing about Adelaide is walking down to the ground from the city. “People come from everywhere for the Adelaide Test. I believe there are around 30,000 tickets sold for Friday. That’s nearly as many as the total crowd for the Brisbane Test.”

The audience numbers indicate Fox Sports subscribers like the innovation Fox Cricket brought to the game. But Crawley notes there is still room for improvement.

“We had to be different when we started. We have the best commentary in world cricket. Isa Ghua played a lot of international cricket and she is hosting in Adelaide for us.” Gua’s mother was ill a year ago and was not able to be at all games last summer. “She will really make her mark this year,” said Crawley. Innovations this year at Fox cricket include a microphone and a second camera on the flying fox. “For the first time in the history of Test Cricket we spoke to a batsman in play.” That batsman was David Warner after he scored his Test century. “We did that a few times during the match and we are learning how best to do that without upsetting the players and officials. That is exclusive to Fox Cricket.”

The channel has also updated its Fox Rover camera on the ground and has overhauled the graphics. The onscreen score that is always present has added further information without becoming cluttered.

“During the first year of Fox cricket we threw a lot of resources and a lot of money at the coverage. But we didn’t get everything right. After covering some T20 cricket and one Test this summer I feel that we are a lot better than we were last year.

“We have to let people know we are here and doing a good job. When I was at Nine everyone knew the cricket was on Channel Nine. It’s not on Nine anymore…it’s on Seven and Fox Cricket. I want Seven to be successful, but I want Fox Cricket to be even more successful and we will compete everyday to be the best. 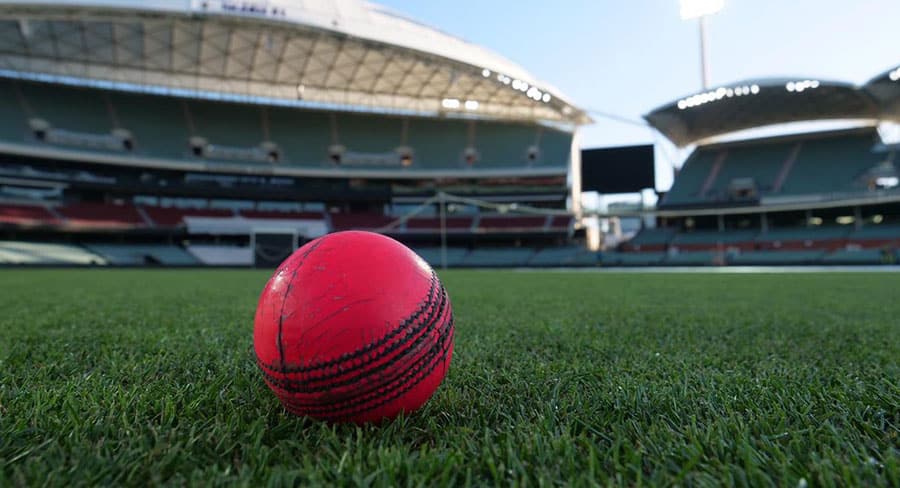 One of the big attractions for audience is a seemingly more committed and entertaining Shane Warne. The channel also has given Mark Howard a bigger profile. “Shane Warne can simplify seemingly complicated cricket things like nobody else,” said Crawley. “The good thing about Shane too is you are never sure what you are going to get.”

After the departure of Neroli Meadows from Fox Sports, taking over the on field interviews during the match is Kath Loughnan who originally comes from Perth. Crawley said she makes a great addition to the team. He also had high praise to all the others including Adam Gilchrist (“Amazing…and such a good man”), Kerry O’Keeffe (“So funny”) and Michael Vaughan (“Our 2019 version of Tony Greig – a big Pom who captained England to an Ashes cricket and he has a massive social following. He’s so good we have employed him for the next three years.”)

Fox Sports is the host broadcaster for the Test matches. Seven adds some of its own pictures, but Fox Cricket has exclusive use of the Flying Fox and the Fox Rover. Fox Cricket is also the only one to broadcast in 4K.