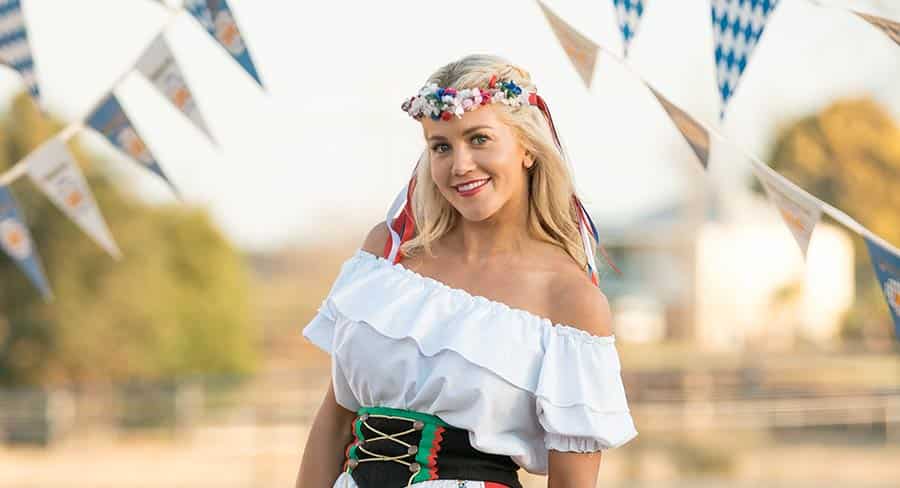 • Q&A pulls one of biggest audiences with former PM Home And Away dipped well below its 600,000 threshold to end the week with three episodes averaging 513,000.

The debut of Nazeem Hussain’s Orange Is The New Brown had plenty of laughs with a memorable performance from the comedian and his colleagues. The series launched with 422,000 as two Australian comedies went head-to-head. Hussain might have been out-rated by Peter Helliar, but both shows were winners.

A Current Affair helped a family stop their dad from being deported last night. The episode did 644,000.

An ob doc trio then helped the channel to win its first primary share night of the week:

Mandy Patinkin returned as a guest to The Project last night, but get this, he didn’t get the slot after 7.25pm. That was saved for PJ Helliar and his How To Stay Married co-star Lisa McCune as they promoted the show and laughed about their new life together. The episode did 429,000.

The Bachelorette is getting close to a decision (we hope) and the home visit episode had a surprise for the viewers. The episode did 605,000 after 514,000 on Thursday last week.

How To Stay Married then did well to hold much of that audience with a debut of 508,000. It’s a good sitcom in a tough slot with a wonderful supporting cast.

It was all about Malcolm Turnbull on the channel last night with the former PM getting his own edition of Q&A on a separate night. Second episodes of Q&A in a week don’t always attract many viewers, but this special Thursday outing took Q&A off its chart with an audience of 666,000. The combined metro and regional audience was just short of the magic 1m – 956,000. The Thursday share rose to 14.1%, a high for the year, probably one of the best Thursdays for a couple of years, on a night where share often slips into single figures. The second episode of a repeat screening of Endeavour then did 295,000 after launching last week on 272,000.