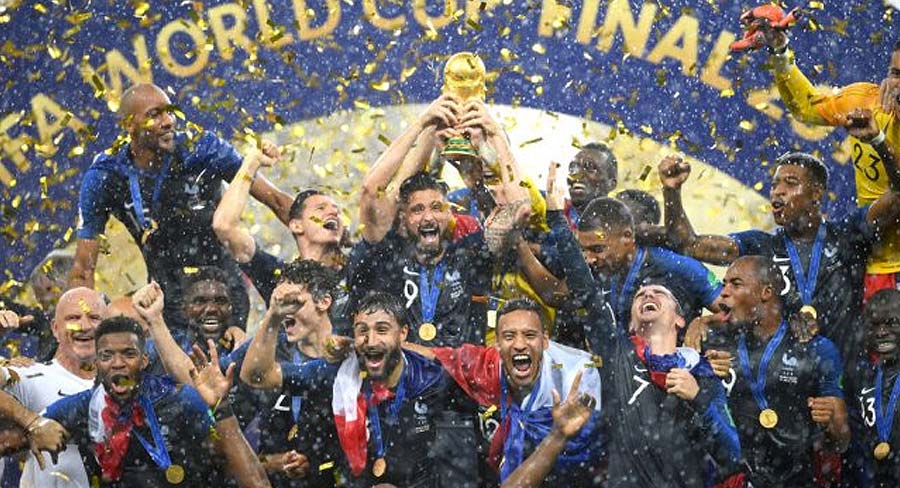 Toad and Mandy were the big stars on House Rules with a score of 29 out of 30 for the dairy farmers’ pop-up pizza joint. The episode comes ahead of three eliminations this week. The Sunday episode did 876,000 after 836,000 on Sunday last week.

Coverage the Wimbledon men’s final on the channel last night had an average audience of 275,000 after 11pm.

Five women qualified for the semis on Ninja Warrior while one male contestant managed to blitz the course in just 40 seconds. While the year-on-year comparisons are still well down, week-on-week Ninja Warrior managed some modest growth from 929,000 to 967,000. The first week of episodes all managed to crack the top 15 shows last week. They also helped Nine hold on to win the week in primary share. That year-on-year comparison makes sobering reading though – the second Sunday of the show in 2017 was on 1.75m! Entertainment reporter Maude Garrett was in Paris with Tom Cruise on The Project. She was speaking to the Hollywood star about the forthcoming new instalment in the Mission Impossible franchise. The episode was on 432,000 after 7pm.

Sashi became the first person through to finals week on the first episode in the penultimate week of MasterChef Australia. There were tears aplenty at the start of Sunday’s episode when family and best friends arrived at the MasterChef kitchen to watch the top seven in action. The Sunday episode did 745,000 after 748,000 last week.

The first episode of the new Sports Tonight hosted by Matt White launched after the cooks with 128,000, which is a fair drop from the lead-in. Co-hosts Laurie Daley and Josh Gibson were kept busy crossing to TEN reporters and special guests as they reviewed the weekend football and previewed the World Cup and Wimbledon finals.

After a marathon 64 matches since June 14, the World Cup climaxed on SBS last night with France meeting Croatia. The pre-match coverage from 11pm had an audience of 198,000.

The numbers grew quickly when the game started at 1am with an average of 484,000 watching the first-half action. (The second half from 2am onwards will be available in the Monday ratings released on Tuesday morning.)