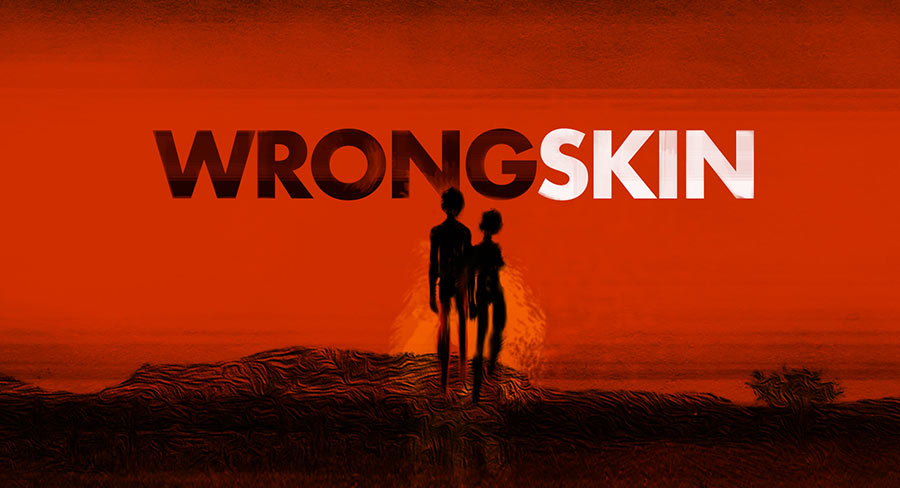 ‘It’s a really important story for Australians to hear.’

Fairfax Media is launching Wrong Skin, an investigative podcast series into the cold case of Julie Buck and her boyfriend, Richard Milgin, who vanished from the remote Aboriginal community of Looma in the Kimberley region of WA.

Wrong Skin is the follow-up from the award-winning team behind the Phoebe’s Fall podcast, which led the Victorian Government to reform to the Coroner’s Act in June 2018

“If this happened in Sydney, Melbourne or Perth, we’d all know about. We’d all be covering it,” Davies said, “But this is first time we’ve ever heard of this story. It’s a really important story for Australians to hear.”

Investigative reporter Richard Baker said, “What started with a phone call has opened up the biggest can of worms about ancient culture and the treatment of women. Even more than that, it’s all about power and control.

“It took a year of long phone conversations and trips to the Kimberley to gain the trust of those closest to Richard and Julie. They’re scared, but they’re brave enough to speak up.”

The first episode of Wrong Skin will be released on Sunday July 15.