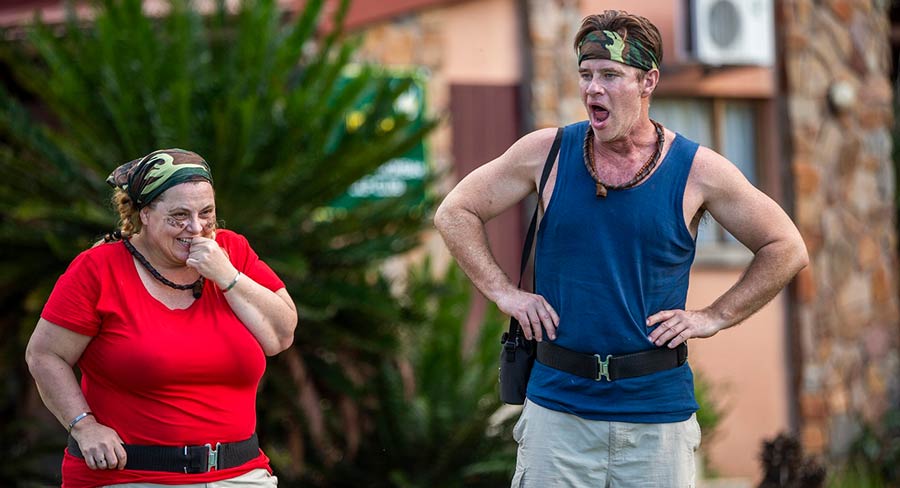 • Night two of I’m A Celebrity backs up with 890,000 and ranks #1
• Long night of tennis though pulls enough viewers for Nine win
…and those breakfast TV numbers – Today slips below 200,000 The Big Bash League match between Melbourne Stars and Hobart Hurricanes started in fourth place in the major markets. It quickly moved to third in Melbourne, yet took a little longer to lift in Sydney. The two innings were both under 500,000 on the first night the cricket on Seven went up against the Australian Open on Nine.

One area where Seven was a clear leader on Monday was breakfast TV. Sunrise was well ahead nationally and in metro and regional markets.

The channel was a winner with both primary and combined channel shares on the first night of the Australian Open.

The Monday tennis audiences were as follows:

Another strong outing for episode two of I’m A Celebrity with the program again a clear timeslot winner and the hottest show of the night in key demos.

If Seven claim the title of “royal network”, SBS can’t be far behind.