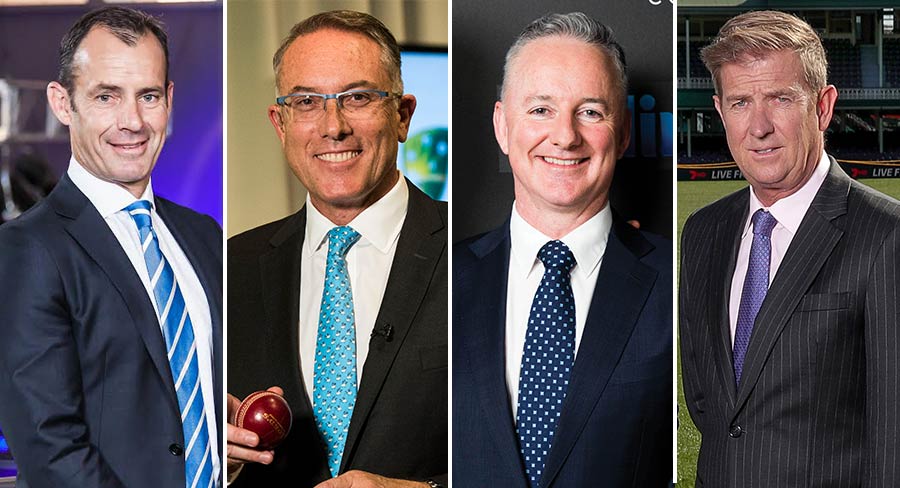 ‘TV is the ultimate loud-speaker and continues to hold the crown as the best way to reach the widest possible audience.’

Australian commercial TV chief executives have welcomed a new integrated database being developed by OzTAM and Nielsen that will provide advertisers and media agencies with an all-screen picture of the TV content Australians are watching, who is watching, and how they are watching, on all devices.

The television industry CEOs note that VOZ will allow agencies and advertisers to create media plans for TV inventory on all screens for the metropolitan commercial free-to-air and Foxtel channels, and to manage de-duplicated audience reach and frequency goals in their Total TV campaigns.

VOZ will build on the industry’s ongoing innovation and will ultimately enable audience segments as a currency that advertisers can trade against. Broadcasters will be able to integrate their own data with VOZ’s independent, objective, cross-screen viewing data to enable advanced audience targeting based on viewer behaviours, interests and needs, in addition to fundamental age and gender demographics.

The announcement comes as four CEOs prepare to share a stage for the first time at the inaugural AdWeek Asia-Pacific conference in Sydney at a dinner for Australia’s largest advertisers on July 31.

Patrick Delany, chief executive of Foxtel, said: “TV is the ultimate loud-speaker and continues to hold the crown as the best way to reach the widest possible audience. No other medium captures and holds people’s attention in the same way while at the same time being backed up by transparent performance metrics allowing advertisers to measure audiences, fine-tune messages and amplify the impact of their stories. Today’s news is the next big step in its evolution as the ultimate marketing medium.”

Hugh Marks, chief executive of Nine, said: “The launch of VOZ by OzTAM is an important milestone for television, that will pave the way for advertisers to harness VOZ to better target audience segments, while making the most of broadcast TV’s ability to quickly build reach across their platforms.”

Paul Anderson, chief executive of Network TEN, said: “Television is the only way to reach mass audiences fast – today’s news unlocks the true value of our content and cements television’s position in the marketing mix as the most effective way for advertisers and brands to engage audiences at scale.”

Tim Worner, chief executive of Seven West Media, said: “The true amount of TV being watched, and the level of engagement when it is, has long been underestimated. Today’s announcement gets us much closer to capturing real audience numbers, and will give brands invaluable insights into how audiences engage with premium long-form video across the many different screens now available to them. It is this transparency and accountability, delivered by global leading measurement metrics, that sets TV apart from other mediums, and helps make it the best and most effective platform for advertisers for now and long into the future.”