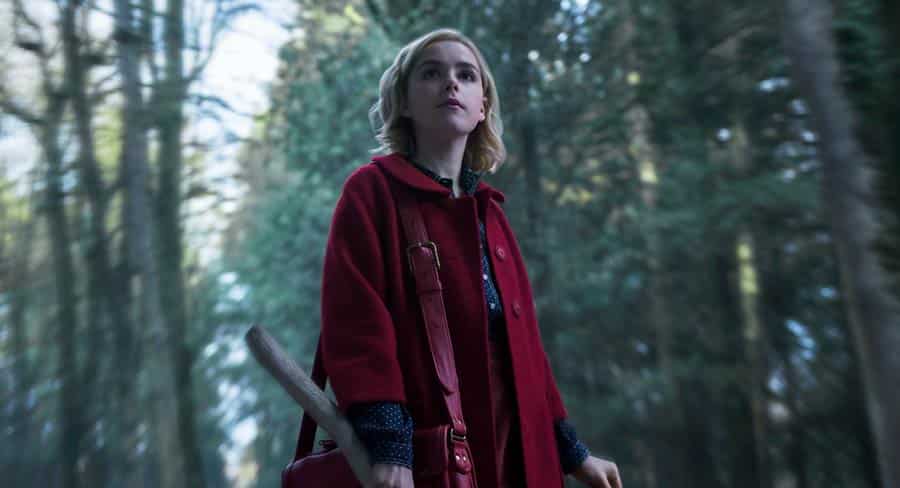 Fast forward 20 years and the series Riverdale, based on Archie Comics characters, had planned to introduce Sabrina as a character.

However, a series by the Riverdale creators was developed based on a more recent comic The Chilling Adventures of Sabrina with the project headed for Netflix. That series launched this year with much success and this week it tops not only the Digital Originals charts in Australia and New Zealand, but the Overall TV Show charts in both territories too.

One surprise omission from the charts so far is the brilliant UK political thriller Bodyguard, which has been streaming in Australia and New Zealand in recent weeks on Netflix.