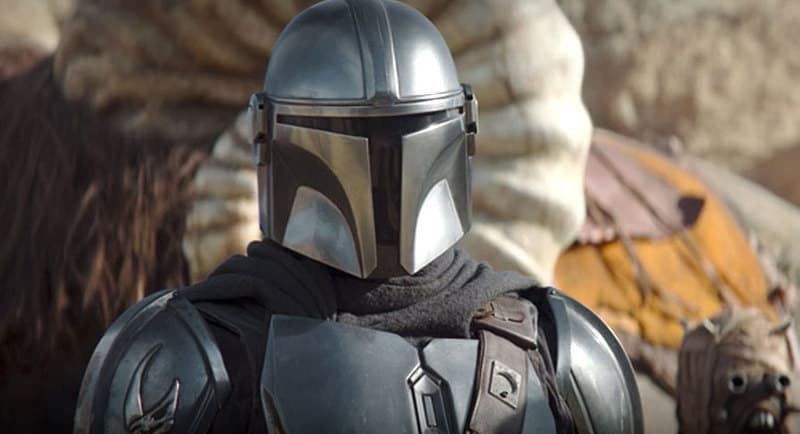 • Plus Hugh Laurie and Roadkill joins the charts

Normally when a show is released there is a correlating surge on the TV Demand charts before it quietly fades away before roaring back with a new season – this did not happen with The Mandalorian. In the Disney+ Original’s case the show went up but it never came down finding itself frequently on top of the TV Demand charts since last November.

Now with the show’s second season beginning to be released on Disney+, the party does not look to be slowing down anytime soon. The show has built on its already sizeable lead on the TV Demand charts (especially in Australia) as the show is beginning to look like a viable threat to stay #1 for the rest of the calendar year.

Disney+ has not produced originals at the volume of its competitors like Netflix, but the platform has had a major success with the flagship show that it launched with last year. Both new age metrics and more traditional measurement systems would deem the show a success which explains why work on a third season is already underway, as Disney continues to see a return on investment of the $4 billion that it spent on acquiring the franchise.

One new show to make the charts this week is Roadkill which has joined the Digital Original chart in New Zealand. The four-part series stars Hugh Laurie as a British Conservative Party politician whose public and private life begins to unravel.

“it doesn’t get much more horrific these days than stories about corrupt politicians.

“There is a lot to set up in Roadkill’s first episode, with a large cast of characters including a Prime Minister deliciously played by Helen McCrory. With just four episodes, this one positively screams out for a second season.” 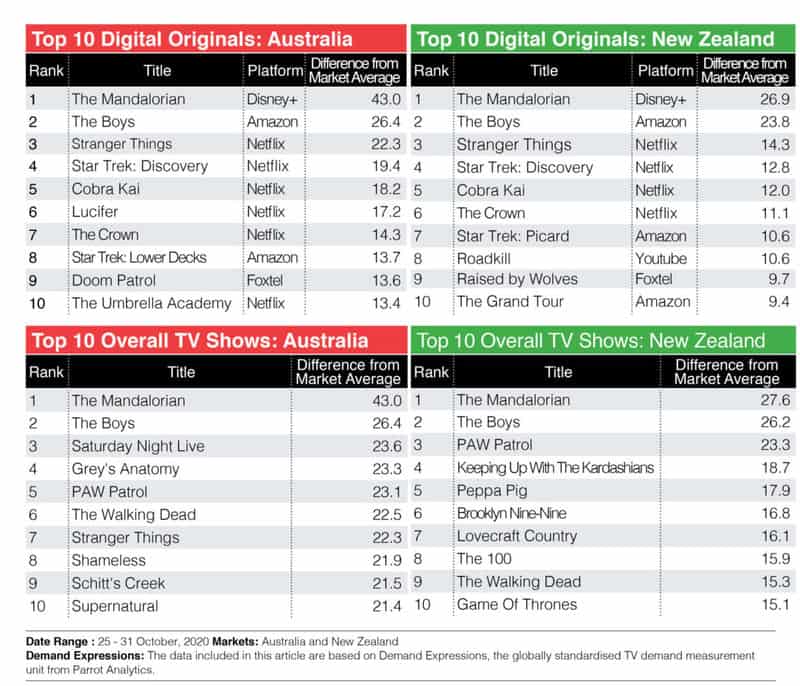