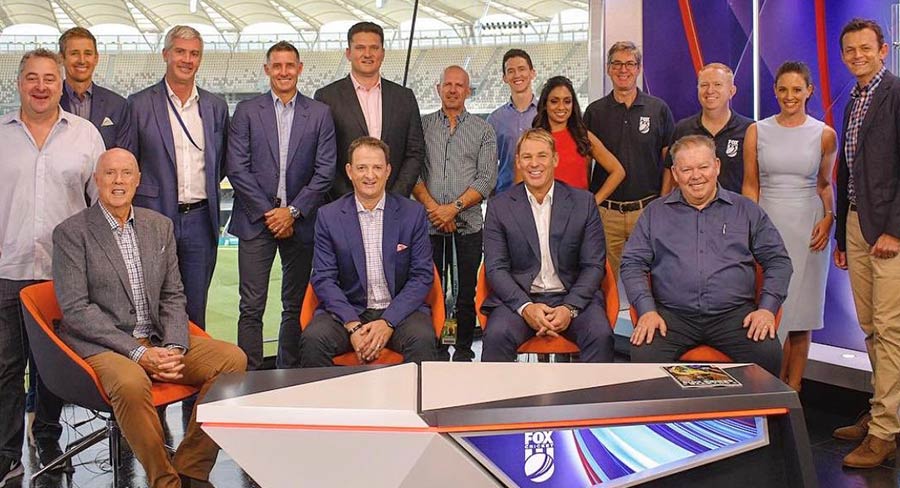 Sport on Foxtel filled all five slots on the chart.

The first Fox Cricket broadcast featuring the Australian cricket team in action on home soil has topped the Social Content Ratings for sport this week.

The One Day International between Australia and South Africa disappointed audiences hoping for a home team revival after some disastrous results. That poor performance could have helped trigger social interactions, which pushed the event ahead of the weekend’s Supercars events in Auckland on Fox Sports on Saturday and Sunday.

Sport on Foxtel filled all five slots on the chart.