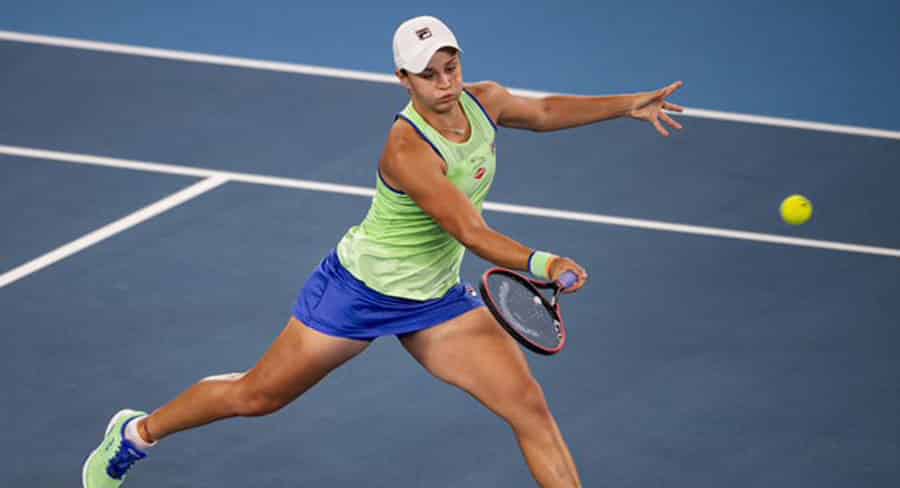 The arrival of the Australian Open has immediately impacted Nine’s fortunes with a Monday share of 22.0% which is the primary channel’s second best this year, only beaten by the penultimate night of the ATP Cup on January 11.

Having Ashy Barty playing on the first night of the tournament was warmly welcomed by the audience. Melbourne was most supportive with 265,000 watching to Sydney’s 182,000.

Seven took second place with a Big Bash League double header – one on the east coast and the other on the west coast. The audience peaked at 559,000 watching the end of the Sydney Sixers v Melbourne Stars match before the action switched to Perth.

10 was narrowly ranked #3 all people, yet it had the biggest show post 7pm, I’m A Celebrity on 781,000. That was close to the Monday episode a week ago which did 801,000. The figures from Celebrity mean it won its slot all people and all demos while 10 ranked #1 channel for the night under 50.

The Project had a good audience too without A Current Affair on air with 575,000 after 7pm as Carrie Bickmore returned from her summer break. It was the program’s biggest audience since March 2019.