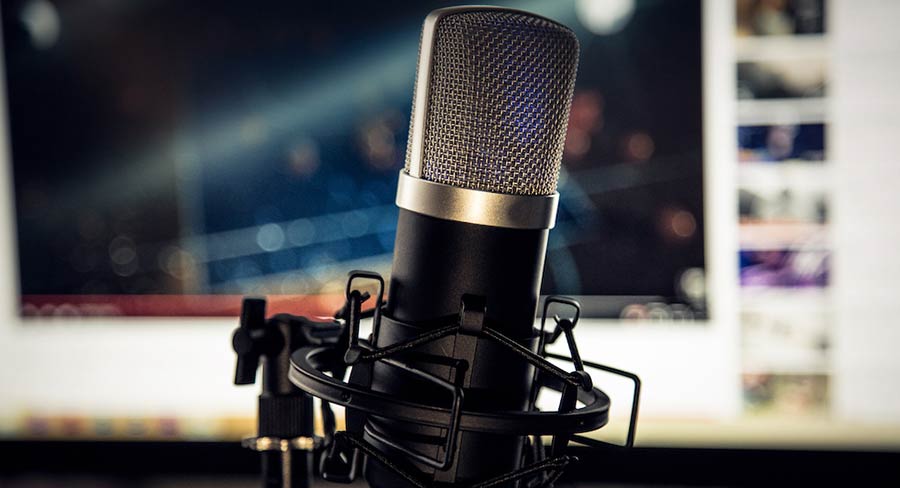 • All markets were lower in the December quarter

All media faced challenges chasing ad revenue in 2019 and for the first time radio taken a hit. In particular in the last quarter of the year where the dollars dropped close to 10% year-on-year.

Advertising revenue for metropolitan commercial radio stations fell by 6.1% over the 2019 calendar year to $760.799 million, compared to the record high of $810.322 million achieved in 2018, according to data compiled by Deloitte and released today by Commercial Radio Australia.

“The results reflected a challenging end to the year for radio and the media industry as a whole, with weak business confidence and the severity of the bushfire crisis having flow-on effects on ad spend,” CRA chief executive officer Joan Warner said.

One bit of brighter news perhaps, the December quarter revenue did show a 3.6% increase over the September quarter.

Warner said broadcasters would continue to work towards a return to growth in 2020, with plans to work with major advertisers and media agencies to promote the value of radio advertising, and on the development of the next stage of the whole of industry automated trading platform RadioMATRIX.