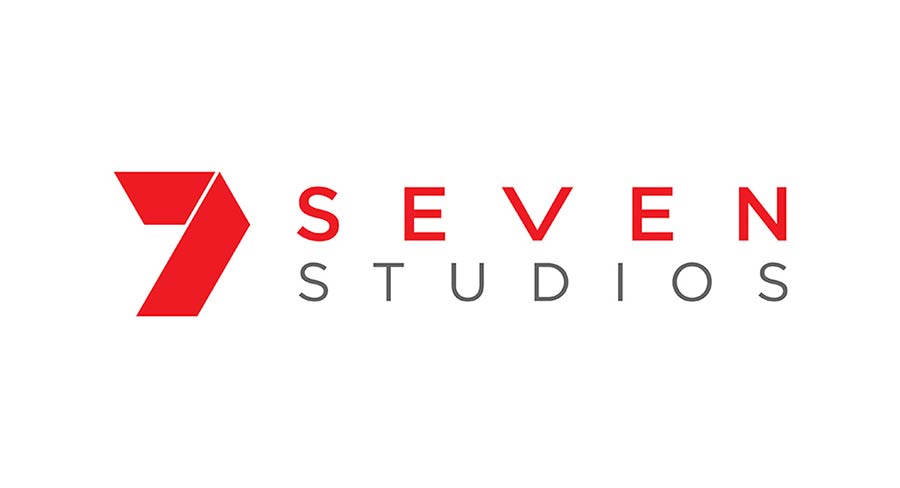 • Pattison is currently head of entertainment North at BBC Studios

Pattison is currently head of entertainment North at BBC Studios, where he is responsible for several long running series including A Question of Sport. Since starting in that role he has executive produced Top of The Box for Channel Five and co-created BBC daytime series The Boss and Home Is Where The Art Is. Prior to his current role he was creative director of development across BBC Studios.

During his career, Pattison has co-created and produced numerous formatted series including You Are What You Eat, Show Me the Monet, Secret Location, Food Chain, Word Play and School of Silence, as well as producing the series of Who Wants to Be a Millionaire? which included the first two millionaires and the infamous cheating major. He also ran his own company, Lucky Day Productions, as part of the Zodiak Media Group.

Seven West Media CEO Tim Worner said: “We are very pleased to be opening the doors of Seven Studios in the UK with Damon, whose record as an outstanding creative executive and leader speaks for itself. He has consistently generated fantastic ideas and executed them with great success. At Seven Studios UK he will have the benefit of an IP flow from our entire group’s creative output which is already finding a growing global audience.” Pattison said: “The opportunity to work for an international broadcaster of such repute was too good a chance to miss. It’s an incredibly exciting opportunity, and I look forward to working with such a strong creative team to develop and produce new content at Seven Studios UK.”

7Beyond, which recently celebrated its fifth birthday, continues to go from strength to strength with its top rating My Lottery Dream Home moving into season 8, and new commissions from HGTV and Discovery.

See also: Inside the 7Beyond US joint venture

GSTV recently took home numerous honours from the New Zealand television awards for both scripted and unscripted projects, and its award-winning observational documentary The Casketeers has been a global hit.

Seven Studios Australia continues to create hit formats with My Kitchen Rules now produced in 13 international territories. Having launched a number of new titles on the Seven Network over the past year, it is currently co-producing Zumbo’s Just Desserts with Netflix.