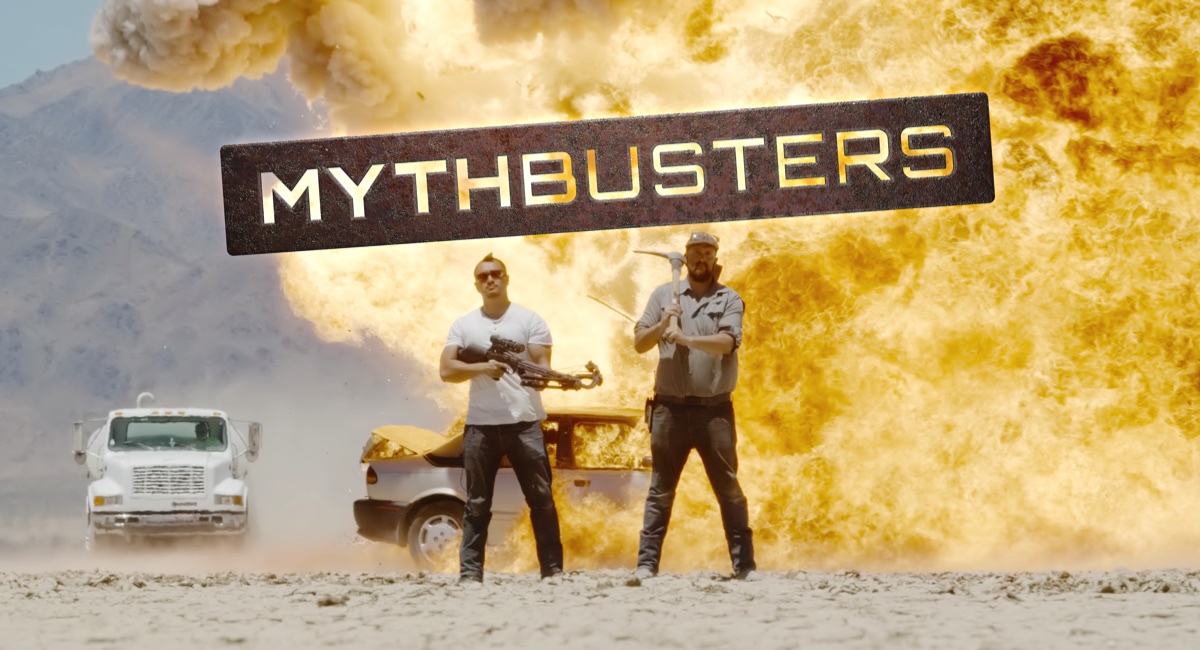 Four years ago US TV executive Mike Krupat was hired to start up the joint venture 7Beyond operated by Beyond Productions and the Seven Network.

During a recent Mediaweek visit to Los Angeles, and after spending time with Essential USA, we also visited Krupat at 7Beyond across town in Culver City. 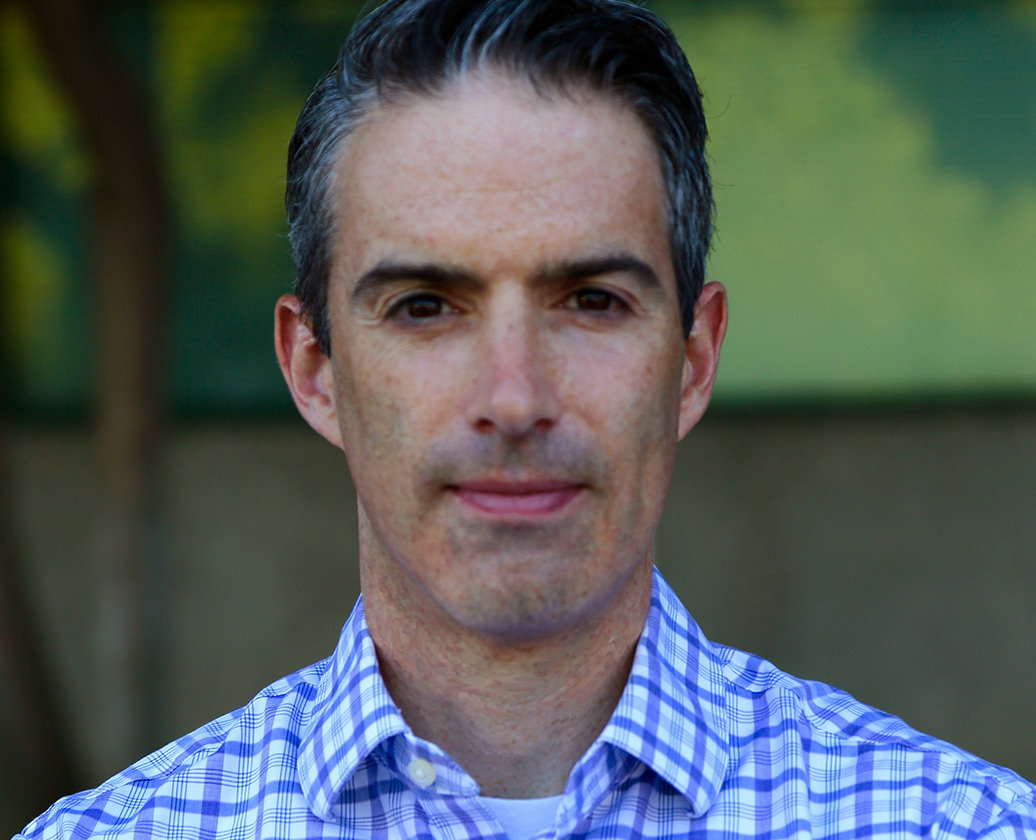 Both partners have had success in the past working in the US, but until the JV was started there was no single person exploiting the properties from both companies in the US.

Krupat explained his mandate from the partners is threefold: “We take formats that are wholly owned by Beyond, both in Sydney and elsewhere, and represent them in the US. We also represent original Seven formats or content they own, for example My Kitchen Rules which was sold to Fox. We also create original content that would be owned by both companies within the JV that we could sell in the US and then export throughout the world.

“We have had success so far in all three areas.”

While the Culver City office is the JV HQ, it is also home to employees from Beyond working on Beyond projects. “Similarly, when we sell a Seven show we could have Seven executives here working out of this office if they are not on set,” said Krupat.

“We always like to have at least one or two Australians in the office at all times.”

One of the JV success stories is My Lottery Dream Home, which screens on HGTV. “We are now casting for a new season of the show. It has been such a success that they recently commissioned the next season before the previous has finished airing.

“The program follows lottery winners as they search for their dream home after their big wins.” 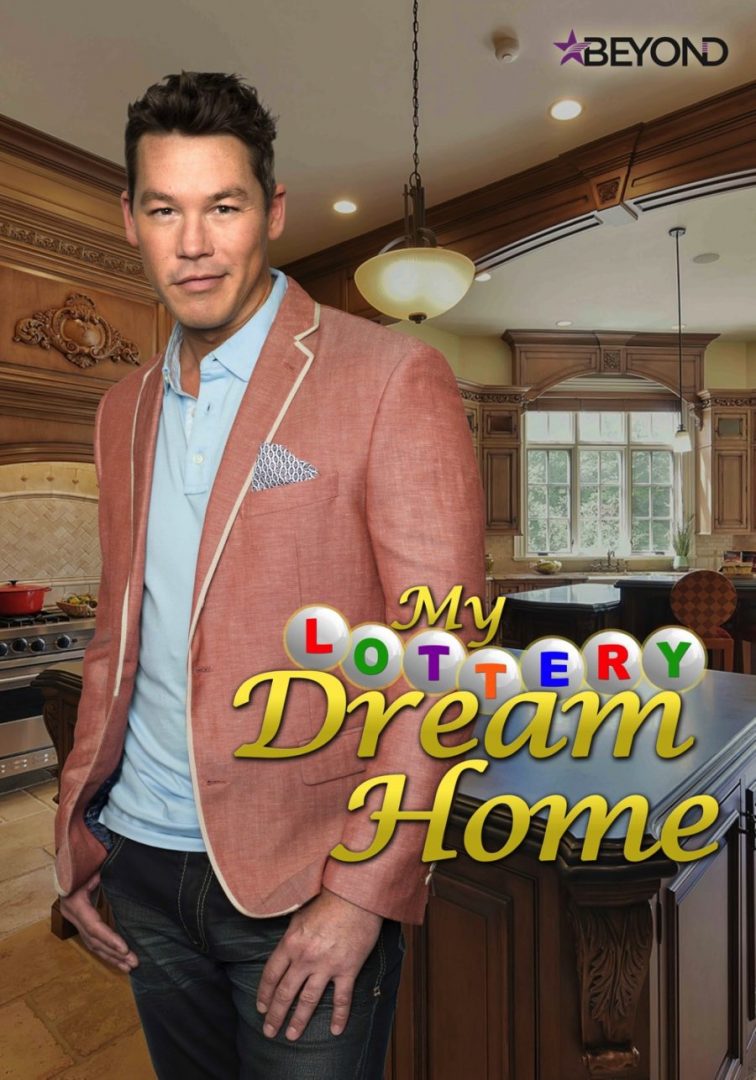 Krupat admitted the first season was challenging trying to convince lottery winners to take part in the program. “We reached out to close to 1,000 lottery winners and we got 10 to appear on our first season. Once other winners saw the show and how it was about wish fulfilment and making people’s dreams become a reality, people were more willing to take part.

“Lottery winners don’t really need the exposure and they don’t need the money to participate. The truth is they have great stories to tell, which is appealing to them.”

7Beyond is careful to maintain their privacy to a certain extent, which calms fears held by some winners.

The series is hosted by David Bromstad, a familiar face to HGTV viewers. My Lottery Dream Home has been a big success for HGTV with repeat episodes sometimes performing as well as first runs.

Krupat’s tip for getting through to potential TV guests – send them a handwritten letter. “People respond to the personal touch and it is a lesson I have taken for the whole company.”

Without wishing to go into too much detail, Krupat was able to reveal they are in pre-production on a magic series.

There is a raft of projects in development including a food special heading to Food Network. “We also have a rollercoaster pilot going to air next month on the Travel Channel, which will screen shortly.

“We have projects in various stages with Paramount, History and HGTV. Not every pilot goes to series so we need to have a healthy and robust development slate.”

Like Essential USA, 7Beyond works a lot with Scripps Networks. The diverse 7Beyond slate includes a hybrid-scripted comedy and a scripted topical sketch show. “We are dipping our toe into scripted in addition to our bread and butter reality.”

On the Beyond side of the business the Mythbusters juggernaut continues despite the original series coming to an end last year.

“We are talking to Science Channel about another spinoff from the Mythbusters franchise. We also have a car show on air now called RMD Garage that was created in this office after finding the talent in Long Beach where they run a car shop. The series screens on Discovery’s automobile network Velocity.”

Deadly Women continues to do well on Investigation Discovery with over 200 episodes now in the archive. Beyond is also working with digital-only video networks like Rated Red, which is potentially one of the big growth areas for content supply. “We have done series from both 7Beyond and Beyond for Complex Networks, a digital video network which is a JV between telco Verizon and Hearst Media. We are also talking with Facebook about a couple of other projects we have.”

Krupat noted big digital video players like Netflix and Amazon have sorted out their business models, while some of the newer players are still feeling their way.

Beyond produced White Rabbit for Netflix that featured three of the co-stars from Mythbusters.