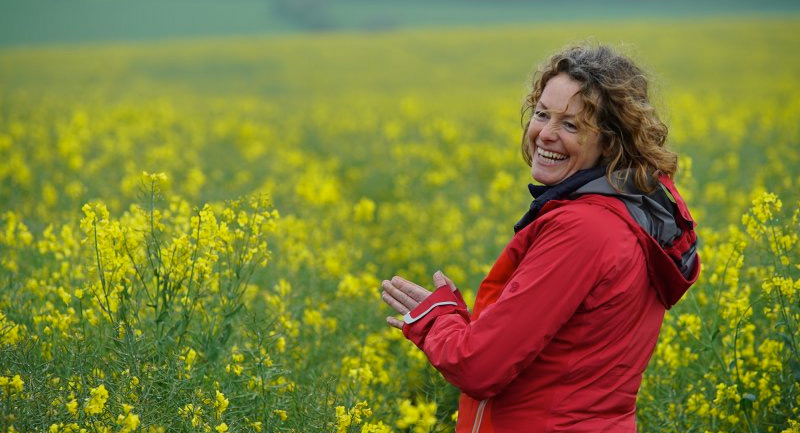 The deal marks the first UK non-scripted acquisition for Banijay.

Seven has quit its UK production business 7Wonder, with the parent company of Screentime taking over the business.

Banijay Group has announced the acquisition of 7Wonder, one of the fastest-growing non-scripted independents in the UK.

The deal marks the first UK non-scripted acquisition for Banijay following a number of scripted additions over the last year.

Alexandra Fraser, Liza Abbott, and Simon Ellse founded 7Wonder in 2014 and will continue to run the business as chief creative, CEO and CFO respectively, in a deal that will see over 160 hours of 7Wonder programming added to Banijay UK’s non-scripted slate. Since its creation in 2014, 7Wonder has won a host of returnable commissions, with six second-series orders secured in the last year, including a supersized order (12×60’) of BBC Two’s Back to the Land with Kate Humble following a successful three-part debut run; landmark Sky Arts series Tate Britain’s Great British Walks (6×60’), CBeebies pre-school reality series Do You Know?, winner of a Children’s BAFTA for Best Presenter; and the UK adaptation of My Kitchen Rules for Channel 4 – a hit format from the indie’s previous backers, the Seven Network.

“Seven is proud of the achievements of 7Wonder over the past three years. We made many world-class shows together, particularly the production of 70 hours of the UK version of MKR.

“The deal was good for Seven, and we wish 7Wonder the very best for the future as part of the Banijay Group.

“We remain focused on content creation and continue to pursue opportunities around the world, including our recent investment in Great Southern Television in Auckland.”

Seven remains a partner in 7Beyond, a joint venture with Seven and Beyond productions.

Photo: Back to the Land with Kate Humble