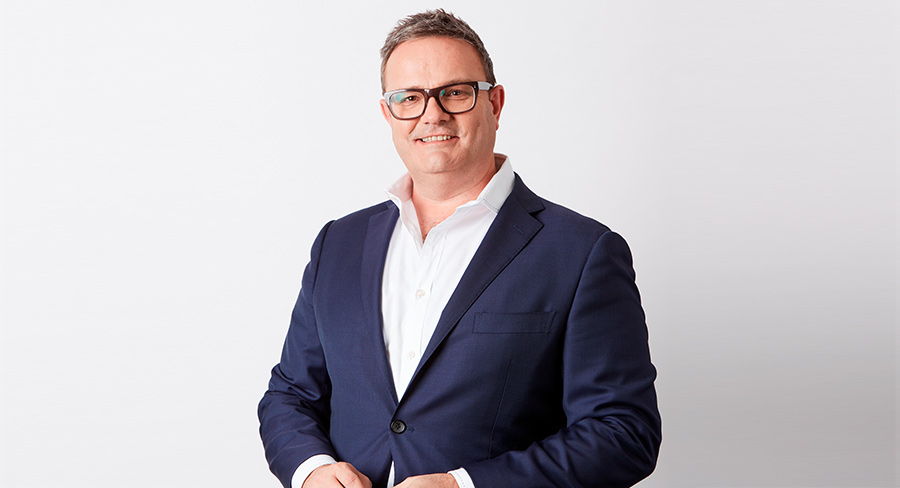 When Mediaweek asked SBS director of sport Ken Shipp how the broadcaster managed to continue to keep rights to the FIFA World Cup, he paid tribute to SBS commentator Les Murray, who steered the broadcaster toward becoming a specialist football broadcaster. The relationship that Murray and SBS have built with FIFA over the years is key to keeping the partnership going.

The major change for the SBS coverage in Russia this year is that it has a partnership with Optus, which has rights to all games. SBS has all Socceroos matches and then picks the game of the day and has the finals too.

Shipp said keeping the rights over the years has meant simply paying more money in fees and also increasing its commitment to the game in terms of output. “It has been hard,” he told Mediaweek. “We have had to work our business cases hard. Ultimately FIFA saw SBS as someone that genuinely cared about the game of football. If it went to another broadcaster it would be a second or third tier sport.”

SBS has the rights with Optus for 2018 and 2022. “I can’t say we will be successful to get the rights next time, but I certainly hope we will.”

When speaking about the Optus partnership, Shipp described it as “almost a gift from heaven”. He explained: “When Optus secured the Premier League rights it occurred to us the timing was right to have a conversation with them. Optus is not really a competitor to the SBS model. It wants to sell broadband packages and mobile deals.”

SBS CEO Michael Ebeid, also a former Optus executive, facilitated the first approach to Optus. “We started talking about sharing the Premier League with them and then the World Cup with us. The deal we secured has seen SBS multiply the amount of football it screens threefold.”

Shipp calls it one of the best sports rights deals he and SBS have ever done. SBS has only shared the rights to the World Cup once before – back in 2002 when Nine was the rights holder and it subsequently sold games on to SBS after the Socceroos failed to qualify.

After the Optus deal, Shipp said SBS is actively looking at other opportunities to partner with rights holders that don’t compete with SBS. “There could be players who haven’t even emerged yet that might offer opportunities.” Although SBS has announced its commercial partners for the World Cup coverage, Shipp said the matches on SBS will remain ad-free during play in each half.

“We are only allowed five minutes an hour and we see that as an advantage. Our ad people sell the idea of low clutter. That limits our ability to commercialise a sport and that will impact our ability to compete for rights, which is a critical factor to us.

“It is a commercial balance because you need to be able to provide entertainment for audiences, have a sound business model that generates a revenue stream for yourself, and ultimately help the sponsors sell their products.”

Shipp said that having a second-screen complementary device was now critical and on that front he said SBS has kicked a goal.

“We have an app and a website, which will provide a great depth of World Cup-focused content and enhanced functionality that we don’t usually provide.

“In the app, which we are doing with Optus, you will be able to experience the World Cup like you have never done before. We also have a VR app and users will have the option to watch a match in a 180-degree experience. It is like sitting in a VIP box. If there is something like a penalty shoot-out, then you could switch the camera to one behind the goal.”

After overlooking the beach in Rio for Brazil 2014, SBS this time has a studio on the edge of Red Square in Moscow. “It is an amazing location that looks absolutely sensational. The set is a view of the Kremlin and St Basil’s Cathedral, which are iconic. It’s a wonderful location that screams out Russia and takes our audience to the event. All of our programs will be hosted from that base.”

Shipp added: “Rio was our best studio location yet, but I am hoping we will better it this time.”