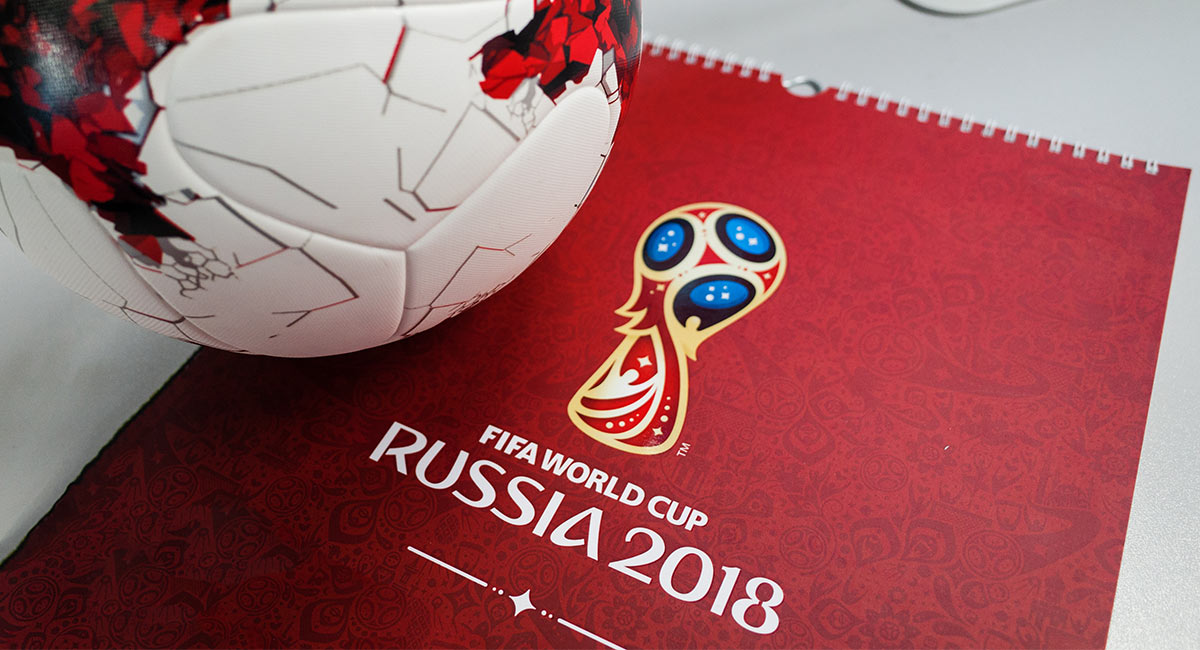 • 25 premium games screening live, free and in HD, all 64 matches on SBS Radio

SBS has announced its broadcast schedule for the group stage of the 2018 FIFA World Cup this June.

The broadcaster’s TV coverage will feature 25 premium games live, free and in HD, including the opening match, semifinals, final and all Socceroos fixtures. Coverage of the Socceroos’ campaign to progress from Group C under new coach Bert van Marwijk will see the team face Denmark from 9pm on Thursday June 21, then Peru on Tuesday June 26 from 11pm. Both matches will feature exclusive commentary from David Basheer and former Socceroo captain Craig Moore.

The World Game website will stream all 25 SBS matches live alongside and the latest scores, video highlights, breaking news and analysis from all 64 games from Russia.

SBS Radio will broadcast all 64 matches of the World Cup, live and free via the official FIFA World Cup and SBS Radio apps. Matches will be broadcast in up to three languages simultaneously: English and in languages of competing teams.

Throughout the tournament, SBS Radio will broadcast in at least 13 languages including Arabic, Korean, French, German, Spanish, and Portuguese, more than any other FIFA World Cup broadcaster. SBS’s coverage of the Round of 16 and Quarter Finals will be announced throughout the tournament.

All times are AEST and are subject to change