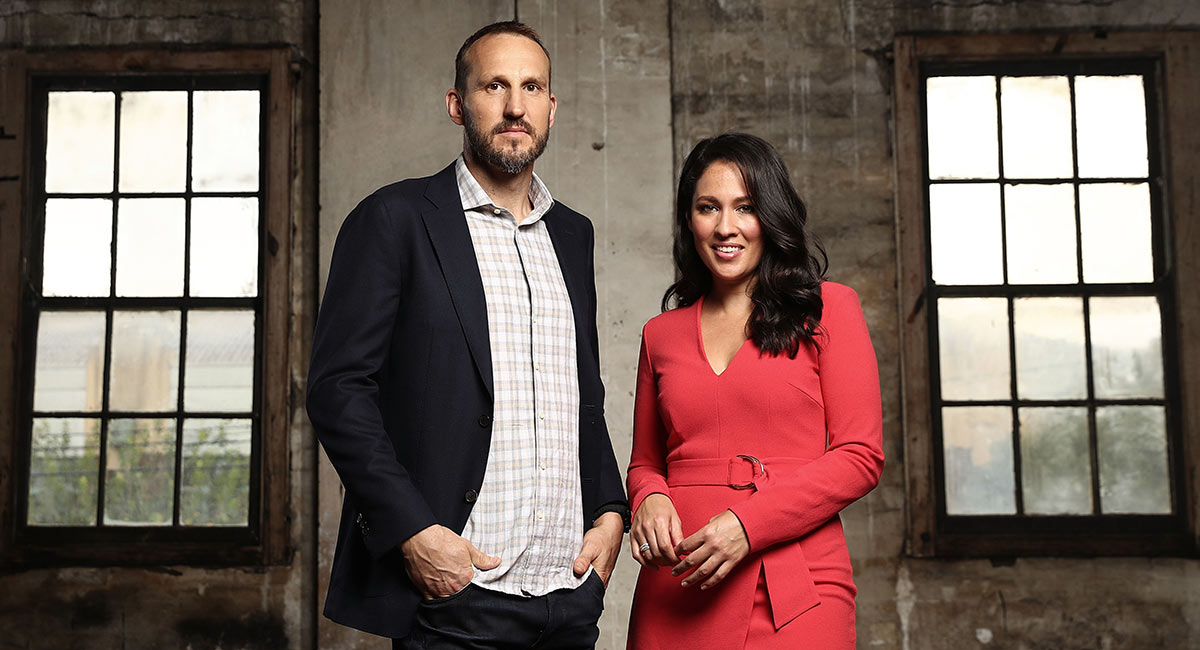 Optus has revealed its lineup of expert football analysts and hosts who will lead its coverage of next month’s 2018 FIFA World Cup.

The Optus Sport team will be made up of hosts Richard Bayliss, Mel McLaughlin and Jules Breach, who will be joined by Socceroos legend Mark Schwarzer and renowned Premier League striker Michael Bridges.

Optus Sport’s core team will be joined by over a dozen high-profile guests, to be announced in coming weeks. In addition to watching the live matches, Optus Sport subscribers will get five hours of original live programming every matchday with pre-game shows, post-match coverage and daily highlights produced by the Optus Sport production team.

Managing director of marketing and product at Optus, Ben White, said: “The 2018 FIFA World Cup is one of the largest sporting events in the world and we’re delighted to be working with our analyst team to deliver the most comprehensive coverage of a World Cup ever seen in Australia, with state-of-the-art coverage, content and insights into each and every match played.

“Optus will have three on-air teams based in Russia and will produce a primetime show leading into each matchday, along with full match coverage and two morning shows to wrap up each matchday and concluding with Red Square: Live.

“This is a significant step for Optus as we continue to become a mobile-led multimedia company and a broadcaster, and we’re thrilled to welcome this team together for the 2018 FIFA World Cup and are really excited about the diverse range of experiences and specialities they each bring to the role,” added White.

Optus Sport subscribers will be able to watch all 64 matches of the 2018 tournament live via the app, which will be available early June. SBS’s match of the day will be free for all users.

The new FIFA World Cup VR app will allow fans to enjoy the game from every angle with live 180° and 210° super wide shots, and 360° video on demand. Richard Bayliss: With a career spanning almost a decade, Richard has established himself as one of Australia’s most respected sports journalists and presenters. Richard joined Optus Sport as executive producer and presenter in 2016, having established himself in front of and behind the camera during a seven-year stint with Fox Sports. Currently, Richard hosts weekly football show Countdown to Kick Off alongside former Premier League stars Mark Schwarzer and Michael Bridges.

Mark Schwarzer: With a successful football career spanning over 25 years, Mark Schwarzer is a football icon, becoming the most capped international player in Premier League history and appearing in green and gold on 109 occasions. Since retiring from professional football in 2016, Mark has established himself as one of Australia’s top football commentators. Mark works with Optus Sport as a pundit and sideline commentator, providing expert opinion, while conducting interviews with the biggest names in the game. Michael Bridges: For over 20 years, Michael’s successful football career saw him play for several elite clubs in the Premier League and Australian A-League, while also representing his country. Since retiring from football in 2014, Michael has established himself as one of Australia’s top football commentators, working with several networks including Optus Sport, and is known as one of the great storytellers in the game.

Jules Breach: Jules Breach has established herself as one of the most exciting football presenters in the UK over the past seven years. Jules hosts a number of shows on Optus Sport’s Premier League coverage such as Fantasy Premier League and Fanzone, while also fronting BT Sport’s live football coverage each Saturday afternoon, in addition to hosting for ESPN and UEFA.

Mel McLaughlin: Despite hosting a wide variety of the biggest sporting events seen on Australian television, Mel McLaughlin may always be known as a football tragic. In addition to her work for Seven on the 2016 Olympic Games, Australian Open Tennis and Commonwealth Games, Mel boasts experience in hosting English Premier League, A-League and Socceroos matches, and has covered multiple FIFA World Cups.

From later this month, Optus Sport will be available for the first time to non-Optus customers and Optus customers who were previously not eligible, for $14.99 per month.

All subscribers will be able to access all of Optus Sport’s 2018 FIFA World Cup coverage, including two 24/7 channels, all 64 matches both live and on-demand and Optus Sport’s entire array of dedicated World Cup programming, as well as all other sports programming on Optus Sport.