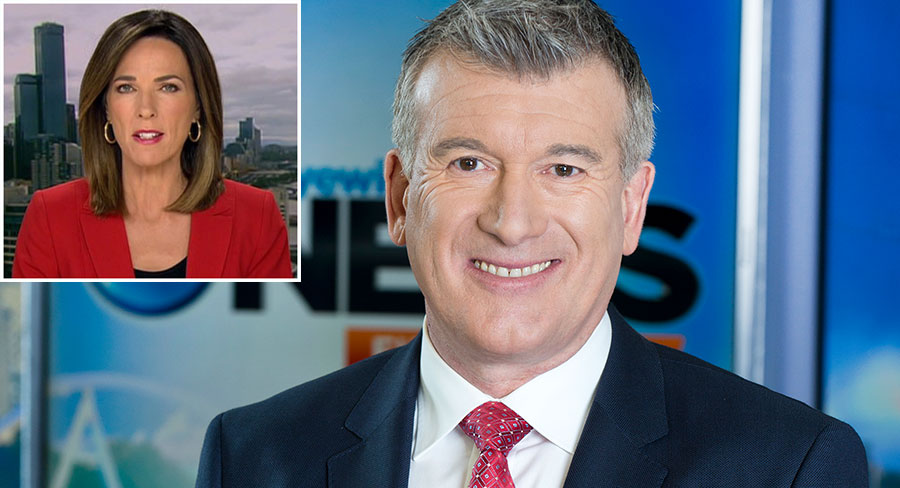 Network Ten this week appointed journalist, newsreader and presenter Jennifer Keyte to TEN Eyewitness News First At Five in Melbourne as presenter. She will be taking over the role from Stephen Quartermain, who is being sidelined. The move is the first major change in strategy made by recently appointed network director of news content Ross Dagan.

Keyte, who has presented Seven Network’s weekend news in Melbourne since 2003, will join weather presenter Mike Larkan on TEN later this year.

Ross Dagan said: “Jennifer is one of Melbourne’s favourite and most accomplished news presenters and reporters. She knows Melbourne and Victoria intimately and understands what viewers want. “Jennifer and Mike are institutions of the Melbourne media profession and will make a fantastic team, bringing Victorians the best of international, national and local news coverage.

“I would also like to pay tribute to Stephen Quartermain, who has fronted our Melbourne bulletin for more than four years. He is a class act and we appreciate all he has done, not just in the news chair, but over his many years with the network, particularly in sport,” he said.

Network Ten is in discussions with Quartermain about what it labelled “a substantive role” to continue his long association with the network.

The average audience for TEN Eyewitness News First At Five last week indicates Melbourne attracted the biggest news audiences for the network. Out of a Monday to Friday network metro average of 442,000 viewers at 5pm, 135,000 were in Melbourne and 103,000 in Sydney.

Network Ten chief content officer, Beverley McGarvey, said: “Jennifer’s return to Network Ten is another step in the evolution of our news service.

“Network Ten has a long and proud history in news and we are now backed by CBS, one of the world’s largest and most respected news organisations. The appointment of Jennifer and the recent launch of our news and entertainment website ten daily are just two examples of our commitment to expanding our news service.”

Keep up to date with the latest media industry news by subscribing to the free Mediaweek Morning Report here.