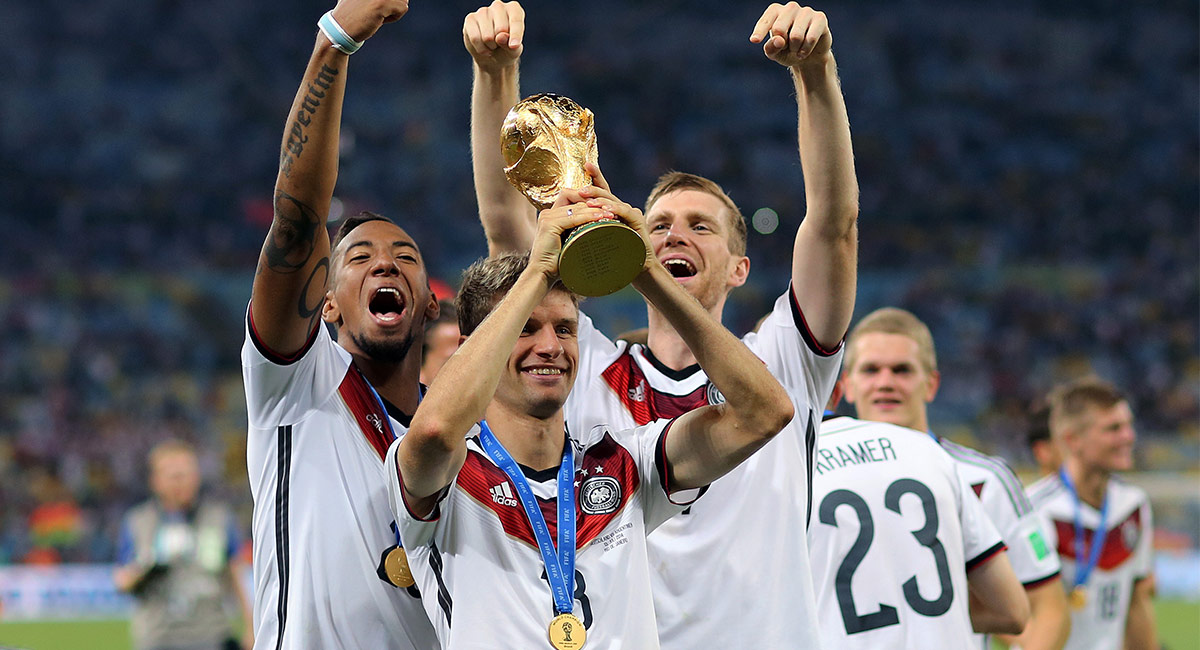 SBS is the official broadcaster of the 2018 FIFA World Cup, which kicks off on June 14.

Twitter and SBS have entered into a partnership for the 2018 FIFA World Cup that will see the FTA broadcaster produce daily live shows for the social media platform. Twitter will also have highlights of the biggest moments from Russia throughout the tournament.

SBS will live stream #WorldGameLive exclusively on Twitter each match day from June 15 to July 16. The show will be hosted by Lucy Zelic and will feature The World Game guests and other football experts, who will bring audiences a range of match action, previews, recaps and the best Twitter highlights, as well as segments produced by the SBS team in Moscow. There will be 23 shows in total. Fans can also tune in to video highlights of each game, with every goal scored, interviews with players and coaches, and official press conference clips. It will all be available via @TheWorldGame.

Twitter Australia managing director Suzy Nicoletti said, “Aussie football fans don’t need to look any further than SBS and Twitter to keep up with what’s happening at the 2018 FIFA World Cup and we couldn’t think of a more perfect match to partner with than SBS. Broadcasting on Twitter will bring the content and conversation into one place, giving football fans a connective and immersive sporting experience.” SBS director of sport Ken Shipp said, “SBS has been broadcasting football for nearly four decades. It’s a sport that really connects Australia’s diverse communities. As Australia is one of the most multicultural countries, the 2018 FIFA World Cup is a great moment for us all to come together to cheer on the Socceroos and other teams across the globe. We’re always looking for innovative ways to connect our audiences to a range of content on the devices and platforms they use most. Sport is something that people love to share and this partnership with Twitter enables all Australians to relive and share in the excitement.”

SBS is the official broadcaster of the 2018 FIFA World Cup, which kicks off on June 14.