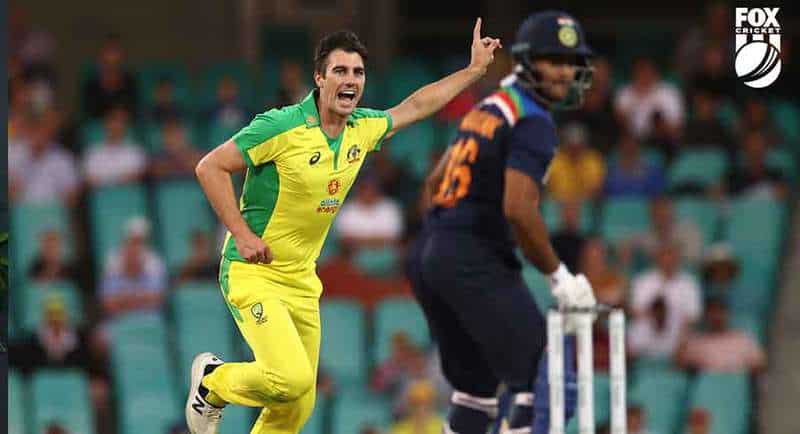 Gleeson has already waded into public debate about whether Porter was fit to continue in his role — recently calling on Scott Morrison to enlist the current Solicitor-General, Stephen Donaghue QC, to assess whether the allegations against Porter justified an inquiry.

He also said the Prime Minister should have read the 31-page dossier sent to him anonymously by the friends of the woman who accused Porter of raping her in 1988.

Journalists’ union considers pulling out of press watchdog over ineffectiveness

The Media Entertainment and Arts Alliance is considering withdrawing from the Australian Press Council which it says has become ineffective, lacking in transparency and too slow to rule on unethical journalism, reports Guardian Australia‘s Amanda Meade.

The warning from the MEAA that it may dump the Australian Press Council comes after some of the self-regulatory body’s adjudications were openly mocked by journalists and publications which were found to have breached standards.

If found in breach of the council’s standards on fairness, a newspaper is expected to publish the adjudication in full, in print or online, but there is no other sanction.

Next month the union will vote on whether to withdraw funding and membership of the council.

Alexi McCammond, who made her name as a politics reporter at the Washington news site Axios, had planned to start as the editor in chief of Teen Vogue next Wednesday. Now, after Teen Vogue staff members publicly condemned racist and homophobic tweets McCammond had posted a decade ago, she has resigned from the job, reports The New York Times’ Katie Robertson.

Condé Nast, Teen Vogue’s publisher, announced the abrupt turn on Thursday in an internal email that was sent amid pressure from the publication’s staff, readers and at least two advertisers, just two weeks after the company had appointed her to the position.

Casting a net for Bachelor Stars

Confidential sources say the team at Warner Bros. television are on the hunt for single young men to appear in the upcoming season of The Bachelorette and they are sliding into DM’s to do it.

It’s understood producers have been messaging potential gentlemen on social media, asking them to be a part of the show.

While they used to hit up night clubs, music festivals and the racetrack to scout potential TV stars, Covid has forced them to go online.

The depth of ill feeling between CA and its free-to-air broadcaster was laid bare this week when the governing body accused the network of an “abuse of process” by leaking an explosive affidavit to the media containing private conversations between senior figures from both organisations.

Industry sources familiar with the talks who spoke on the condition of anonymity said CA has held informal talks with Seven’s rivals to shore up an alternative if the existing rights agreement falls apart. If they progress, it could see the Ashes and Big Bash League games return to Nine and 10 respectively, instead of Seven.

The talks, according to the sources, restarted as early as January. Nine and 10 declined to comment.

The National Football League has reached broad new agreements with its television partners, including The Walt Disney Co., NBCUniversal, Fox Corp., ViacomCBS and Amazon. The new deals will begin with the 2023 NFL season, and run through the 2033 season, reports The Hollywood Reporter‘s Alex Weprin.

There are a few big changes to the new rights agreement: ABC will be added to the Super Bowl rotation, and Thursday Night Football rights will be exclusive to Amazon. The Thursday games had previously also been airing on Fox.

Under the new deal, ABC will get two Super Bowls: 2026 and 2030. In addition, ESPN+ will get exclusive U.S. rights to one international series game per season.