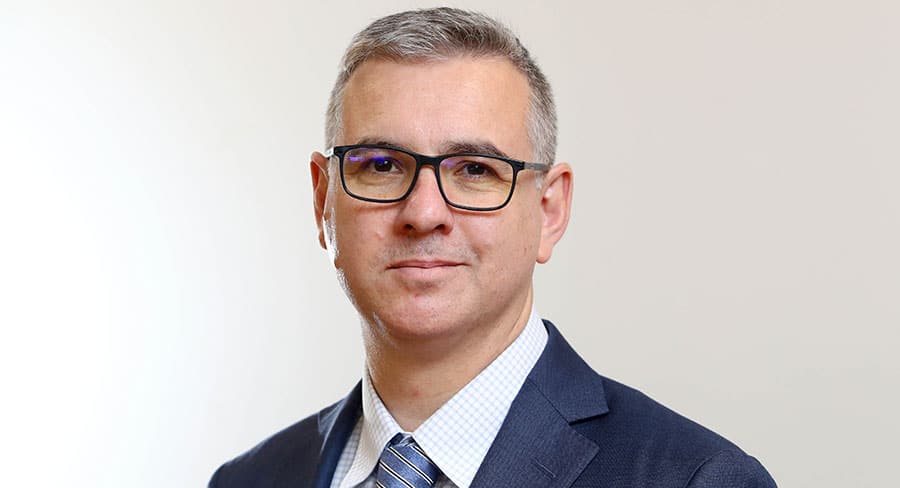 The Australian will publish its third annual The List: Australia’s Richest 250 this weekend, which is curated and edited by wealth expert John Stensholt, who previously edited the BRW Rich List.

Stensholt spoke with Mediaweek about the appeal of a rich list to Australians and how much work goes into bringing it all together.

“There is definitely an aspirational element to it, people want to be successful in business if you are an entrepreneur or a business owner. People read these lists to learn from these people. Tips on how to grow businesses and overcoming setbacks along the way,” said Stensholt when discussing the popularity of his yearly list.

“There is a voyeuristic element to it too, some of them are celebrities in their own right.”

Stensholt said that the process of building The List took three to four months of behind the scenes research by him and another researcher.

Stensholt said that when The List came out in 2020, it was at the start of Covid and the market was in the middle of tanking, but since then it has recovered which has had an impact on where people sit in the rankings.

“Iron ore prices have gone way up and property prices have held up pretty well, so far the rich have gotten richer during Covid.”

However, he said that trends have emerged on The List this year because of Covid, with some people benefitting more than others.

“People were locked up and shopping from home so e-commerce people like Ruslan Kogan have come onto The List because Kogan.com.au has done really well. Software businesses have floated along for years and then all of a sudden, they are doing really really well because people had to buy computer software and hardware to work from home.

“Domino’s Pizza share prices have gone up heaps, so Jack Cowin has gone up, and Anthony Pratt makes the pizza boxes, so he has gone up too.”

“Shopping centre owners are down, so Covid has had an effect on things both positive and negative.” 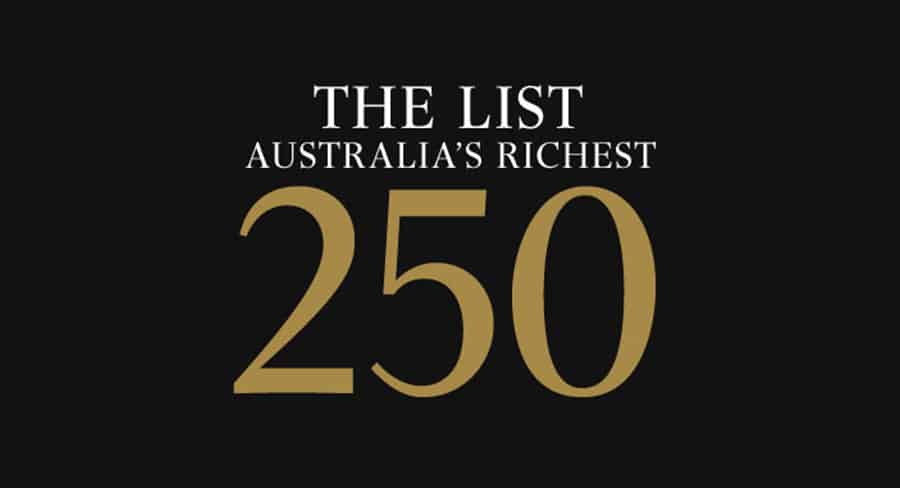 In the lead up to the release of The List, The Australian has been releasing teaser articles, Stensholt said that what they decide to release early sometimes depends on the visual component.

“We have a great reputation for fantastic pictures and artwork in the edition, so we like to promote that in the newspaper during the week and online.

“It is also about what we think will work digitally as well. I wrote a story on Len Ainsworth this week who is the eldest person on The List at 97, a sort of day in the life of what Len might get up to and that has been incredibly popular on our website. We will have the full edition of the interview in Saturday’s paper, so you get the best of both worlds that way.”

The Australian released the top five of The List on Friday morning with Gina Rinehart number one followed by Andrew Forrest, who according to Stensholt both saw their net worth double in the last year due to the price of iron ore. Next on The List was Atlassian’s Mike Cannon-Brookes and Scott Farquhar who Stensholt said benefited from the software boom and are now worth more than $20billion each. Anthony Pratt rounded out The List at number five, after topping The List last year but Stensholt said that his wealth has actually increased just not by as much as the four people ahead of him.

“The top four has put on something like $40 billion in the last year which is an incredible number.”

Predictions for the future

When asked for predictions on future rich lists over the next few years, Stensholt said he wouldn’t be shocked if it mirrored the global financial crisis.

“The valuation of the stock market is really high at the moment, I wouldn’t be surprised if things came down a bit. I am surprised that it has gone up with the economy the way it is and the level of uncertainty out there still.

“The first list that I did was just before the global financial crisis and then it went down the next year after that, so wouldn’t surprise me to see something similar to emerge in the coming years.”

This year The Australian is also doing a Top 25 Philanthropist list, which Stensholt said is important to consider when reading The List.