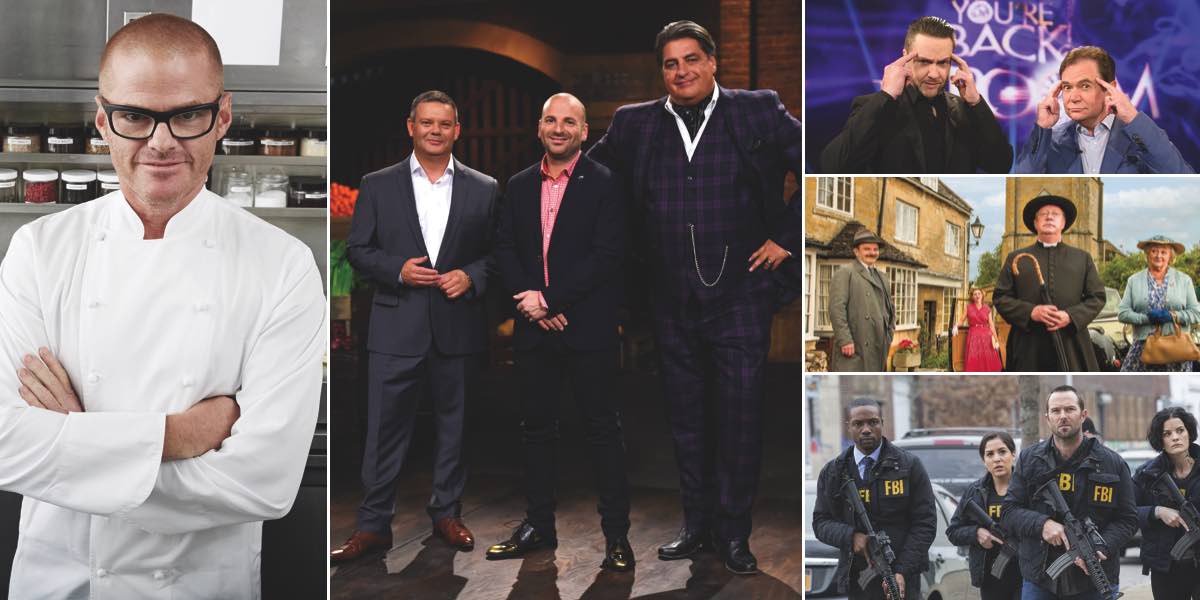 Network Ten has launched a number of shows this week across its primary channel to screen between the end of I’m A Celebrity…Get Me Out Of Here! and the launch of the new season of MasterChef Australia.

The returning cooking super show that searches for the country’s best amateur chef is as important to Ten’s schedule as My Kitchen Rules is to Seven.

This year TEN and its production house Endemol Shine Australia have again booked the best cooking talent they can find from Australia and around the world to mentor the competitors. The marketing pitch for the eighth season of the show is: “Ordinary People. Extraordinary Food.”

The international cooks who can be trusted to deliver a MasterChef Australia ratings bump include Heston Blumenthal, Nigella Lawson and Marco Pierre White. The local food legends this year include Maggie Beer, Kylie Kwong and Luke Nguyen. Aussie chef Curtis Stone qualifies for both categories with his international success and he will be returning too, and he turned up on My Kitchen Rules too recently.

Already on air at TEN is season 10 of Bondi Rescue and new Territory Cops, while coming soon is a new season of Gogglebox.

Among the TV drama goodies on offer later in the year will be season six of Offspring and the miniseries Brock. 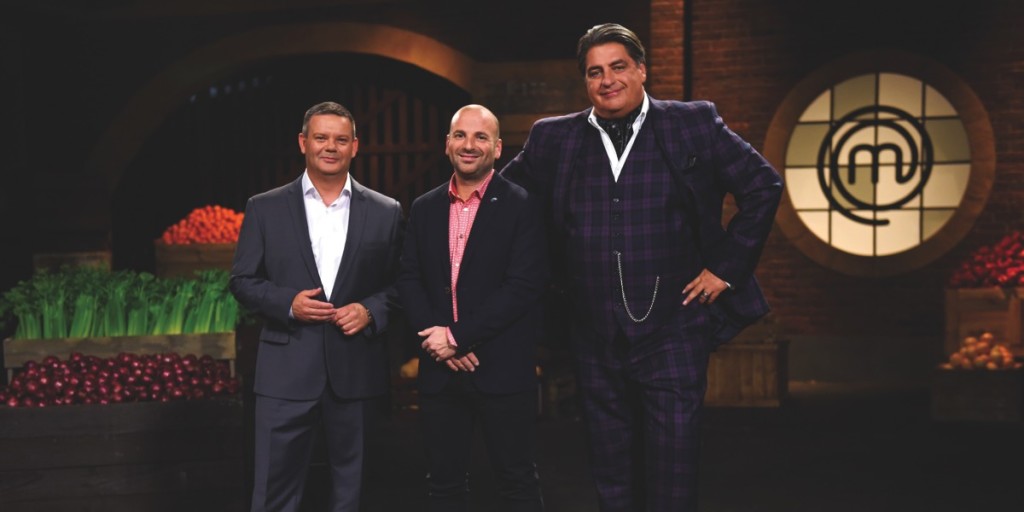 Seven: Advertisers hoping for more of the same

Thanks to another big year for My Kitchen Rules, Seven is not in too much of a hurry to make over its schedule.

My Kitchen Rules, Downton Abbey and the new Seven Year Switch will all continue into April. There will also be new seasons of US dramas Criminal Minds and Blindspot.

Seven will probably move quickly on recent local commissions Cannonball and The Big Music Quiz, which could also see action in Q2.

Seven’s commitment to international sport will see it showing the Australian Swimming Championships in primetime in April too as the athletes jostle for a ticket to Rio for the Olympics.

Filling the space occupied by My Kitchen Rules when it wraps will be the rebranded Crowded House Rules.

Six new teams from around Australia will compete and they all have one thing in common – a lack of space.

Back at the helm of the series as host is Johanna Griggs who will be in the thick of the action as six teams gamble with the most important possession in their lives.

Guided by just five “house rules”, the teams will each be given a designated zone in the house and they must draw on all their creative talents, determination and strategy to deliver some of the biggest reveals yet. 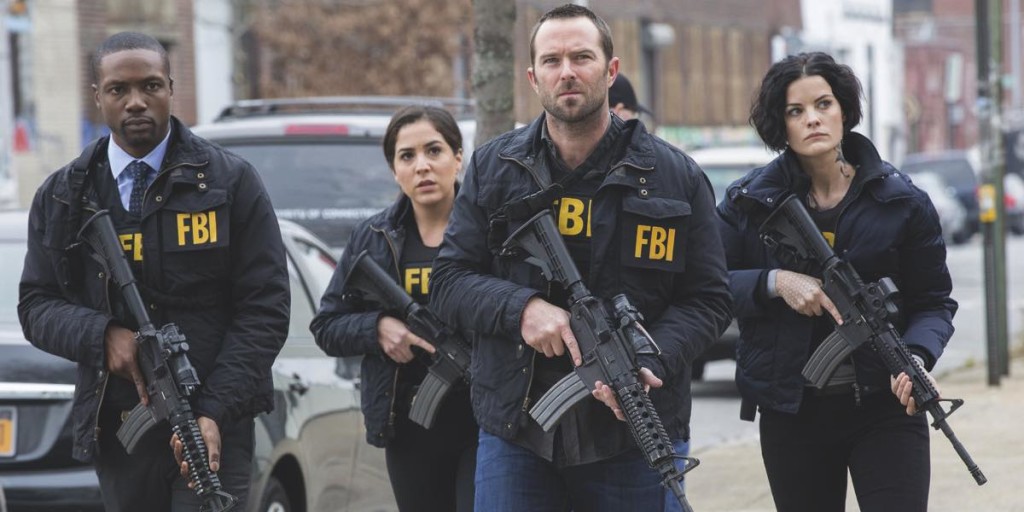 Nine chief executive Hugh Marks told Mediaweek several issues ago that he will be expecting a much more competitive season launch in 2016. Meantime the focus is now on lifting Nine’s ratings post-Easter. That ratings refresh is already under way thanks to the NRL bumping Nine’s shares on Thursday and Friday nights.

The big TV format it will pinning much of its hopes on is the return of Reno Rumble. The series with Scott Cam hosting and Julian Cress and David Barbour producing will be joined in the Q2 schedule with the returning Married At First Sight. That series launched with such success last year that Nine is looking to screen season three at the end of 2016. There will be a return of The Voice at the end of Q2 before the format segues from Endemol Shine Australia to ITV Studios for 2017.

At this stage it looks like Nine is keeping the Aussie dramas Love Child and House Husbands for later in the year, while The Block won’t return until Q4.

Nine will also be hoping for the audience to re-connect with Daryl Somers in a version of the Tuesday’s Child format You’re Back In The Room which is sold by BBC Worldwide. The veteran TV host is no stranger to big audiences after Hey Hey on Nine and then Dancing with the Stars on Seven. It has been a few years though since he has been on TV regularly. The new show is now into its second season in the UK and is a comedy game show that hypnotises the contestants. The Australian version is being made for Nine by FremantleMedia Australia while Screentime New Zealand is also in production of the format for TV2. 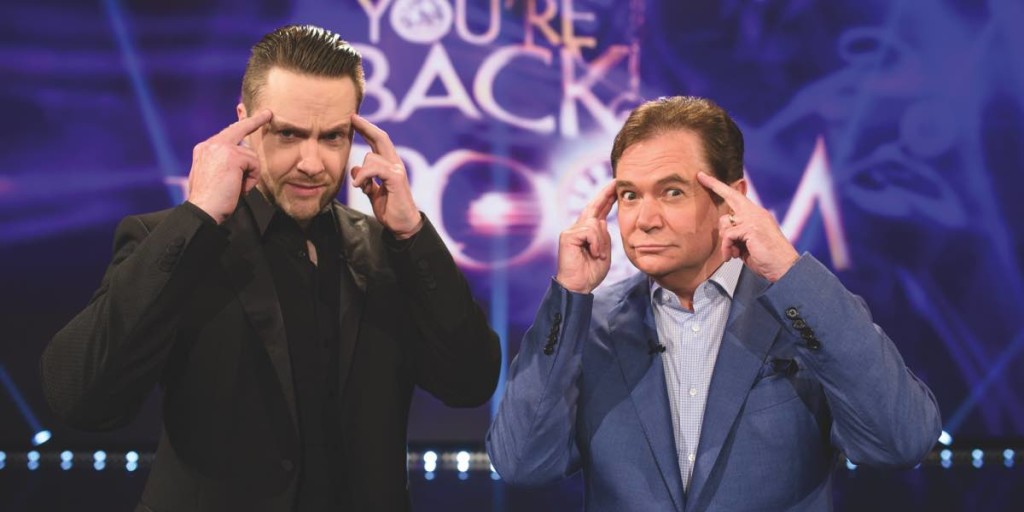 While SBS doesn’t face the same ratings pressures that the commercial networks confront every morning, it nonetheless needs its programming to perform. With a sales team chasing revenue and talk about an ABC merger, keeping SBS’s distinctive programming engaging viewers is critical for its survival.

Key to the SBS success story is the size of its audiences on Saturday and Thursday nights. The latter relies much on its food programs which are also an attraction for advertisers. Possibly one of the channel’s biggest food programs of the year launches on March 31 – Inside Heston’s World, the story of the Heston Blumenthal’s Michelin-starred restaurant The Fat Duck and its relocation to Australia last year.

The four-part series starts with Heston committed to bringing the entire team down under, but if Polish chef Wojciech Korfel doesn’t pass an English language exam, he’ll be left at home and The Fat Duck will be one man down.

The series is made by UK production house Thoroughly Modern Media and Tipsy Cake Production for SBS.

Cooking and dining are also powering the dedicated SBS Food Network channel which for much of this year has managed to outrate the much more established SBS 2.

The same night that the new Blumenthal series launches, SBS will also premiere the latest series from MasterChef Australia winner Adam Liaw – Destination Flavour Scandinavia. It will offer fans of Nordic noir some appropriate menu ideas to accompany the dramas.

For fans of LOTE (language other than English) drama that same night also offers the premiere episode of The Last Panthers which features title music written and recorded by the late David Bowie and a cast that includes John Hurt. 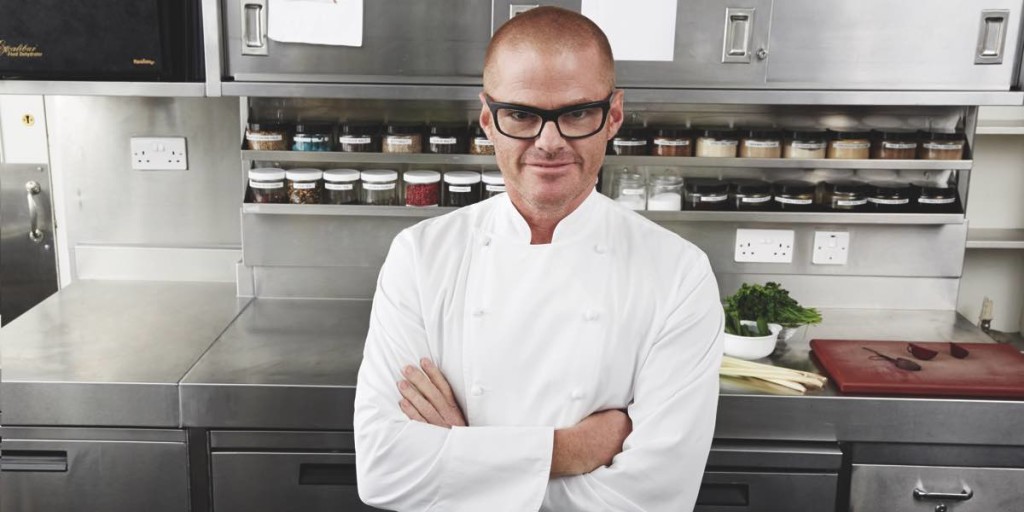 Heston Blumenthal in Inside Heston’s World

How many series do you watch for the performance of Marta Dusseldorp? Here is another one to add to your list.

Although the return of the Screentime drama series Janet King boasts a fantastic supporting cast, Dusseldorp will be the main drawcard for many viewers. Other cast members include Hamish Michael, Andrea Demetriades, Leah Purcell, Aaron Jeffery, Ewen Leslie and Gary Sweet.

The series will fill the Thursday night Australian drama slot on the channel, taking over from Jack Irish.

Filling the drama slot after Janet King will be the return of Essential Media’s Rake.

Other programming highlights coming post-Easter include the return of CJZ’s The Checkout plus new series of the popular UK dramas Grantchester (getting the Friday Doctor Blake slot), Father Brown to Saturdays and the perennially popular Midsomer Murders returning to Sunday. 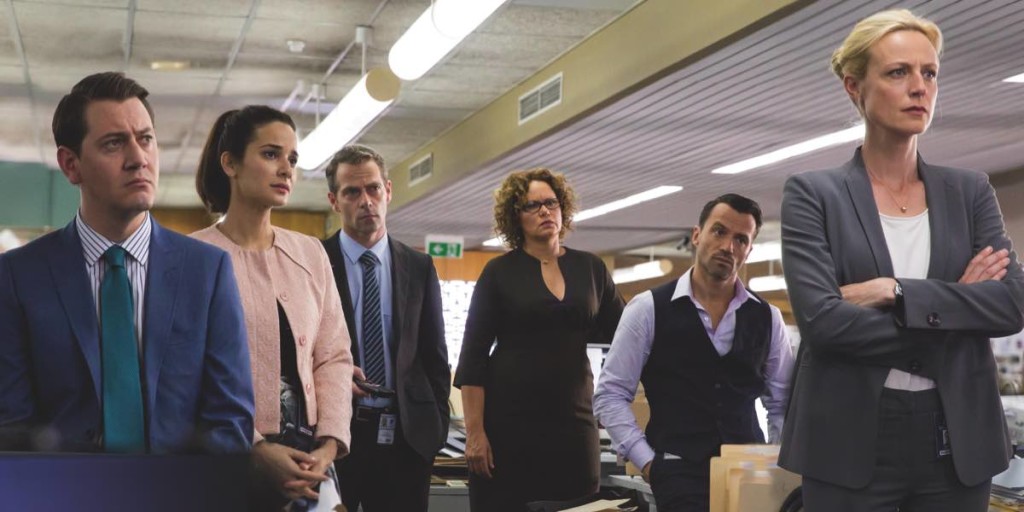 Marta Dusseldorp and the supporting cast in Janet King

Foxtel: The Kettering Incident the first of new drama commissions

Executive director of television Brian Walsh recently spoke with Mediaweek about the commitment to Australian drama at Foxtel. They are shortly to announce a raft of commissions with the first ready to drop any day.

The much-anticipated The Kettering Incident will be going to air soon in June on the Showcase channel. Foxtel held on to the drama to screen in mid-2016 after originally filming the series back in 2014.

The series was created by Vincent Sheehan and Vicki Madden and was produced for Foxtel by Porchlight Films and Sweet Potato Films.

Other programming highlights include the new season of Wentworth, which is expected, mid-May, and a new Donna Hay series also in May on LifeStyle FOOD.

As a special Easter treat, Foxtel is launching a Harry Potter pop-up movie channel across four days. The eight blockbuster films will screen back-to-back in chronological order starting from 6am on Good Friday March 25 and wrapping up in the early hours of Tuesday March 29, 2016. 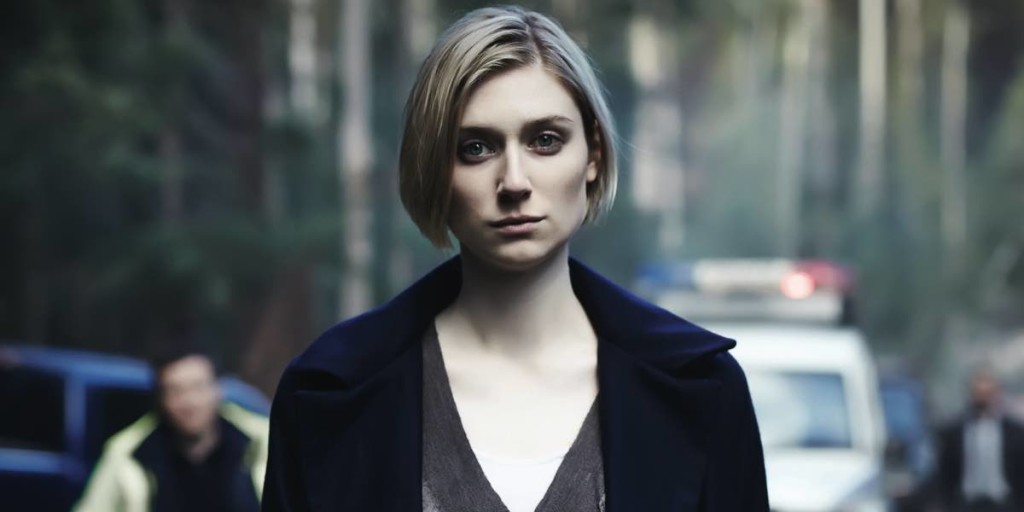 Elizabeth Debicki in The Kettering Incident