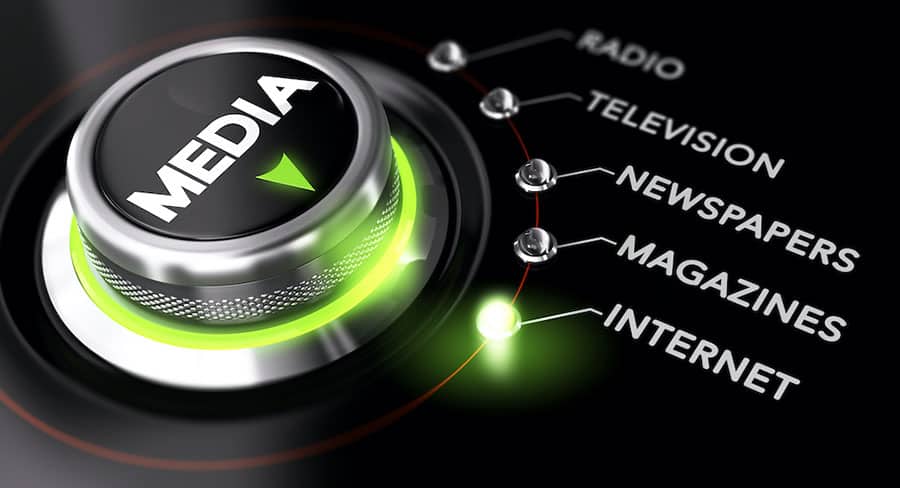 Publishers of digital content have applauded Morrison Government directions to the Australian Competition and Consumer Commission (ACCC) to develop a mandatory code of conduct to address bargaining power imbalances between digital platforms and media companies.

ViacomCBS Australia and New Zealand chief content officer and EVP, Beverley McGarvey, said: “Having the ACCC develop the Code(s) was always the best option as they are the experts in ensuring a level playing field in commercial bargaining environments. We look forward to meaningful discussions with the competition regulator and the Government in the weeks ahead.

“It’s important to remember that digital platforms have been benefitting from all of our program-related content for years so for the Code to be truly meaningful it needs to cover all premium content developed by a media company, not just news.”

The Media, Entertainment & Arts Alliance (MEAA) said moves to make digital platforms begin to compensate media organisations for the content they have been using for free will go some way towards providing a sustainable future for public interest journalism in Australia.

MEAA Media federal president Marcus Strom said: “The government has realised that voluntary codes don’t work when there is a bargaining power imbalance. Google and Facebook have in part grown off the back of news content. The creators of that content, news media outlets, have suffered while still producing vital public interest journalism.

“Google and Facebook will now be required to negotiate responsibly with news media and start paying for the content they have exploited for free.

“MEAA supports the development of a mandatory code and we will scrutinise the draft legislation carefully. MEAA intends to monitor the distribution of the funds which we believe should support emerging and future journalism, not just existing media outlets,” Strom said.

Seven West Media CEO James Warburton said: “This is a welcome move from the Australian Government – not only to act, but to lead internationally on this critical issue.

“The media industry is dependent on the value of its content being recognised by all users – foreign digital platforms in particular. In the past month our news content alone has reached millions of Australians – it’s only right when this is accessed via third party platforms its creators are fairly compensated.

“We fully embrace the opportunity to work closely with the government and the ACCC to implement this long-awaited action.”

Free TV chief executive officer Bridget Fair said: “It has been clear from very early on that negotiations for a voluntary Code of Conduct were essentially a delaying tactic for the digital platforms in the hope that these issues would blow over.

“Today’s decision is groundbreaking, and we are grateful to the Morrison Government for their commitment to ensuring that Australians will continue to have access to quality Australian content.

“Commercial broadcasters are currently experiencing tectonic forces pulling in opposite directions – record numbers of viewers tuning in to a trusted free service and at the same time a huge hit to their ability to pay for the content viewers value so highly. And the inability of Australian media companies to negotiate fair value for their content with global digital platforms is a big part of that equation.

“The mandatory Code is a crucial step forward for Australian media and more importantly for the millions of Australians who want their local broadcast services to provide them with trusted news and shared entertainment experiences.”

Joan Warner, Commercial Radio Australia CEO, said: “We welcome the Government’s move to redress the power imbalance between digital platforms and Australian media.  We will continue to work constructively with all parties.”

News Corp Australia executive chairman Michael Miller said: “For two decades, Google and Facebook have built trillion dollar businesses by using other people’s content and refusing to pay for it.

“Their massive failure to recognise and remunerate creators and copyright owners has put at risk the original reporting that keeps communities informed.

“The decisive move by the Australian Government to go directly to a mandatory code of conduct between the international tech giants and Australian news media companies is a vital step that can help secure the future of Australian journalism.

“Following the Australian Competition and Consumer Commission’s (ACCC) world leading inquiry into the impact of the platforms on the news media industry last year,  this announcement is the type of progressive leadership our country deserves.

“The Australia media industry is at a tipping point and a mandatory code that leads to the platforms paying a fair – and very significant price – must be put in place urgently.

“It is essential the mandatory code corrects the power imbalance between the tech platforms and local news media companies and sets rules that lead to the platforms finally paying for the news content they take and profit from.

“The platforms have had many years to act fairly and have chosen not to, and steps like the one now taken by The Australian Government are now finally necessary.

“The rush of audiences back to trusted news sources during the COVID 19 crisis has been a powerful reminder that real journalism must not be destroyed by companies that take it for their own use and refuse to pay.

“I look forward to working through the process to get this code of conduct in place for the start of the next financial year so it can make a material contribution to the future of our industry.”

Hugh Marks, Nine CEO said: “We congratulate the Government for taking swift and decisive action on this important issue. Now more than ever, it’s important the global technology companies take some responsibility for contributing to our society through financially supporting the creation of quality Australian content. We look forward to working constructively with the Government to get the settings in place for this to operate in a simple manner.”