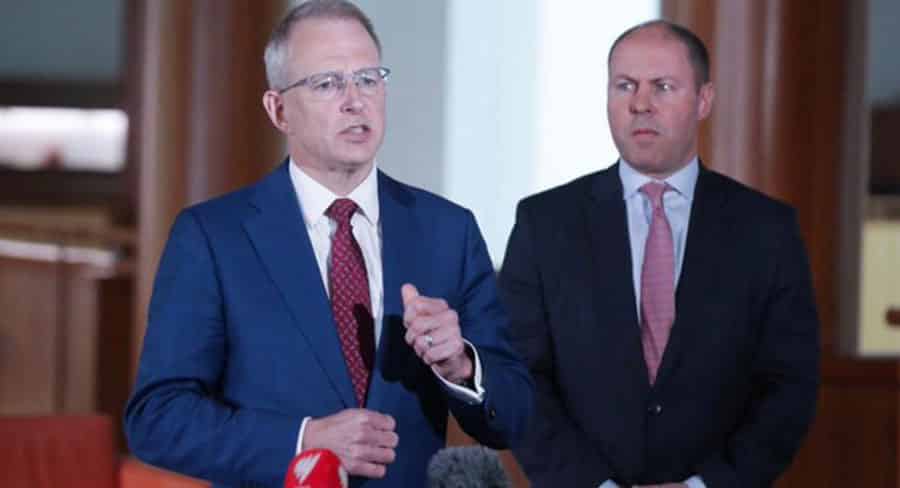 The Morrison Government has directed the Australian Competition and Consumer Commission (ACCC) to develop a mandatory code of conduct to address bargaining power imbalances between digital platforms and media companies.

Below is the formal announcement made by the Government yesterday:

The development of a code of conduct is part of the Government’s response to the ACCC’s Digital Platforms Inquiry final report to promote competition, enhance consumer protection and support a sustainable Australian media landscape in the digital age.

In its final report the ACCC identified that Facebook and Google have each become unavoidable trading partners for Australian news media businesses in reaching audiences online, resulting in an imbalance in bargaining power.

In December last year, the ACCC was directed by the Government to facilitate the development of voluntary codes to address bargaining power imbalances between digital platforms and news media businesses. The Government indicated at the time that if an agreement was not forthcoming, the Government would develop alternative options to address concerns raised, which may include the creation of a mandatory code.

The Government has decided that the original timeframe set out in its response requires acceleration. The Australian media sector was already under significant pressure; that has now been exacerbated by a sharp decline in advertising revenue driven by coronavirus. At the same time, while discussions between the parties have been taking place, progress on a voluntary code has been limited according to recent advice provided by the ACCC following a request by the Government for an update. The ACCC considers it is unlikely that any voluntary agreement would be reached with respect to the key issue of payment for content.

As a result, the Government has instructed the ACCC to develop a mandatory code to address commercial arrangements between digital platforms and news media businesses. Among the elements the code will cover include the sharing of data, ranking and display of news content and the monetisation and the sharing of revenue generated from news.

A draft mandatory code will be released for consultation by the ACCC before the end of July, with a final code to be settled soon thereafter.

The Government is delivering a regulatory framework that is fit for purpose and better protects and informs Australian consumers, addresses bargaining power imbalances between digital platforms and media companies, and ensures privacy settings remain appropriate in the digital age.