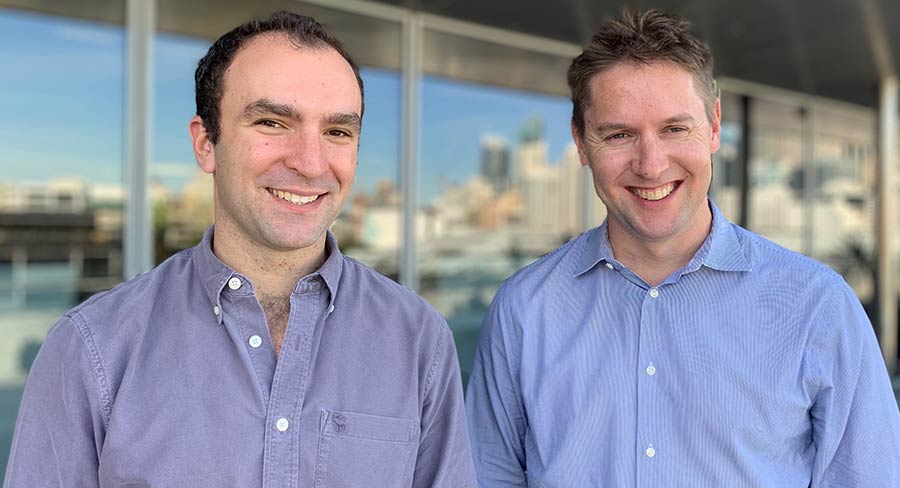 Below are some of the highlights.

JC: His legacy will be one of bringing stability to the newsrooms. A lot of people were made redundant during that period. There were some really tough decisions on the printing side as well, and not for a minute am I suggesting it was a particularly pleasant or easy time for people that worked at any of the three metro mastheads.

The days of redundancy rounds are behind us, the budgets are healthy, subscriptions are growing, advertising revenue is growing. We are genuinely in a different era, to the point where our part of Nine is actually the fastest growing.

For us to be in the fastest growing part of a large media company is pretty amazing. It’s not something I would have envisaged seven, eight, nine years ago, and I do think Greg Hywood deserves some of the credit for that. He made some pretty unpopular decisions, but that’s what CEOs have to do.

Hugh Marks pretty early on said that he wasn’t going to integrate newsrooms or tell us what to do, and he’s been true to his word, which has been great.

Yet at the same time we have probably increased the amount of collaboration we’ve done. David Rowe went to Syria, one of our camera reporters went to Syria with our great photographer Kate Geraghty.

Nine helped pay for that, it’s not cheap to send someone over there. We did some stories over there for the newspapers and David also appeared on television.

JC: There’s recognition that if you were to start interfering with the direction of the Herald or The Age, there will be economic consequences.

Our readers are very intelligent people, they don’t like to have political views pushed down their throat. They’re smart enough to make up their own minds on matters of politics or any other serious issue. If we started becoming a bit didactic, a bit more tabloid in the way that we approach issues, we would destroy the value of the mastheads, so it would be a self-defeating thing.

DE: One positive out of the merger is it’s really clarified the role of each of the mastheads in the portfolio. The role of The AFR was always clear – it’s a tool for business people and political executives and aspiring executives. What it’s enabled the Herald and The Age to do is really focus on distinctive local, national, international journalism aimed at their core subscriber base.

It’s really enabled us to send a message to the newsrooms. This is about firstly growing that loyal, habitual audience that come back to us every day because they recognise that what we do is different and not something you get everywhere. Ultimately proving enough value for them that they’re willing to pay for our journalism. Coming together with Nine has really enabled that because we’ve got a mass reach online, publication and the portfolio. It’s really enabled us to come up with a clear business strategy for each of the products.

DE: Fairfax had spoken publicly about a finite lifespan for print without ever putting a date on it. In the last couple of years, we’ve seen enough hard data from a commercial perspective that suggests that lifespan is probably longer rather than shorter. The print ad performance has really improved.

We’ve seen really healthy demand in market for weekend products if we package it up appropriately. We ran a summer sale over December and January where we offered a promotional discount on a digital subscription with the weekend papers. We saw some of the strongest take up we’ve seen since we launched digital subscriptions in 2013.

Another brick in the paywall

DE: It’s been gradually tightened over the last year or two as we’ve built confidence in the subscription model.

It is a lot harder now to get huge amounts of our journalism for free.

Three pillars for the newsroom

JC: We talk about breaking news and that can mean two things. It can mean there’s a big event like Christchurch and the Herald and The Age are the place people go when there’s a big event. Readers know that we are quick yet accurate, and we’re not going to be sensationalist. But breaking news also means giving people exclusive news, news they cannot get somewhere else.

It’s an important part of the business and if your reporters aren’t getting scoops or exclusive news, it probably suggests they’re not doing their job.

The final thing is quality. If you’re asking people to pay, you need to ensure that the quality of your journalism is rather decent or better than decent standard, a high standard. That goes from the copy itself to the quality of the ideas. Because there’s a lot of commoditised news out there, there’s no point serving that up. If you’re going to write about Israel Folau, or you’re going to write about the federal election, or whatever it is, you have to be doing it in a way where people go, “You know what, that was really a quality piece of work, I don’t mind paying for that.”

DE: We would absolutely explore things like that. In fact, I think we’ve even done that in the past. At the moment our focus is on doing the best job we possibly can of selling the core value of the news products. I don’t want to speak on behalf of our colleagues at Stan, but they’ve got an incredibly strong catalogue, and they’re focused on selling that. In the future, I think we’d absolutely look to do things like that.

Listen to the full podcast here: What are Nine’s plans for The SMH and The Age?