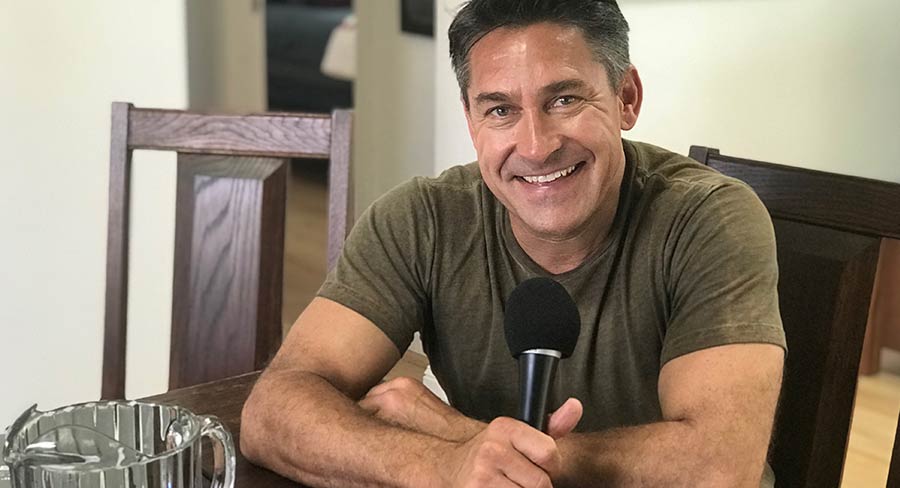 • Durie, has hosted or guested on an amazing 52 different TV shows.

Just days before TV garden and design guru Jamie Durie returns to the Seven Network, he has joined Mediaweek for a new podcast.

After four years as a regular contributor to 10’s The Living Room, Durie has revealed to Mediaweek his role on Seven’s House Rules is only the first part of a new deal with Seven that will see him back on screens in another series too.

Durie, who has hosted or guested on an amazing 52 different TV shows, talks about his judging role on House Rules and working alongside his new colleagues Johanna Griggs, Wendy Moore and Laurence Llewelyn-Bowen.

Also covered in the interview are memories of his days on Backyard Blitz, his continuing friendship with Nine’s Scott Cam, his long-time manager at Bravo Talent, his time in the US working with Oprah and then the HGTV and FYI networks plus his work as an author and design consultant.