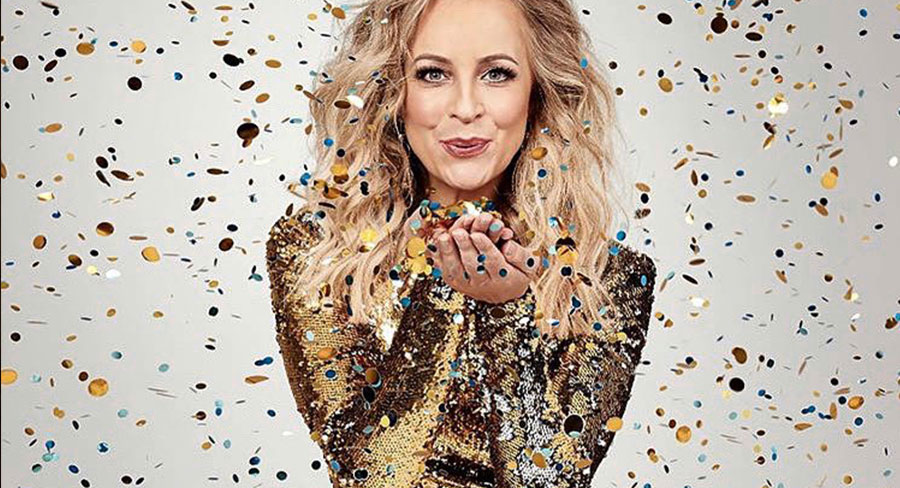 • Nine has not approached The Project’s Carrie Bickmore

Nine executives responded angrily to a Sunday Telegraph news story about the future of the Today show.

This is the report that started the fuss:

High-level talks between Bickmore, the golden girl of 10’s The Project, and Nine bosses are said to be well under way, with Bickmore believed to be considering an offer worth $1.5 million annually – a deal which would put her among Australia’s highest-paid TV stars.

Today is currently pulling in its lowest ratings in 25 years under Gardner and Knight and is consistently beaten by its Channel 7 rival Sunrise in every major city.

A Nine spokeswoman described the proposition as “fantasy”, but when asked if the present hosts’ jobs were safe for 2020, she declined to comment.

Not surprisingly 10 is believed to be desperate to hold on to Bickmore, who is popular with viewers.

After the story was published, Nine’s executive producer of Today, Steve Burling, posted on social media:

The answer is NO Amy Harris! You were sued for defamation last week and now completely fabricating a story this week. What agenda sees you create such a fiction about Today?! I’m not sure which talent agent fed you this tidbit – but you’ve been used and played for a fool!

Nine then also released this statement from Darren Wick, Nine director of news and current affairs:

The story published by News Corporation in its Sunday newspapers and online stating as fact that Nine has approached Carrie Bickmore to join the Network is a lie.

Nine has not approached, and does not intend to approach, Carrie Bickmore or her representatives about joining Nine as a host of the Today show, nor in any other role.

Carrie is an outstanding broadcaster and an inspirational person. She’s terrific. But she does not factor in our plans for the future.

News Corp’s story is not a beat up – it is completely made up.

The reporter, Amy Harris, who wrote this lie was told yesterday by a Nine spokesperson that her allegation was incorrect. Yet, News Corporation has chosen to publish it regardless without corroborating sources or facts to support this fantasy. In fact, the story does not contain any sources on the record. And the anonymous sources it quotes will not stand up to scrutiny under any possible legal examination.