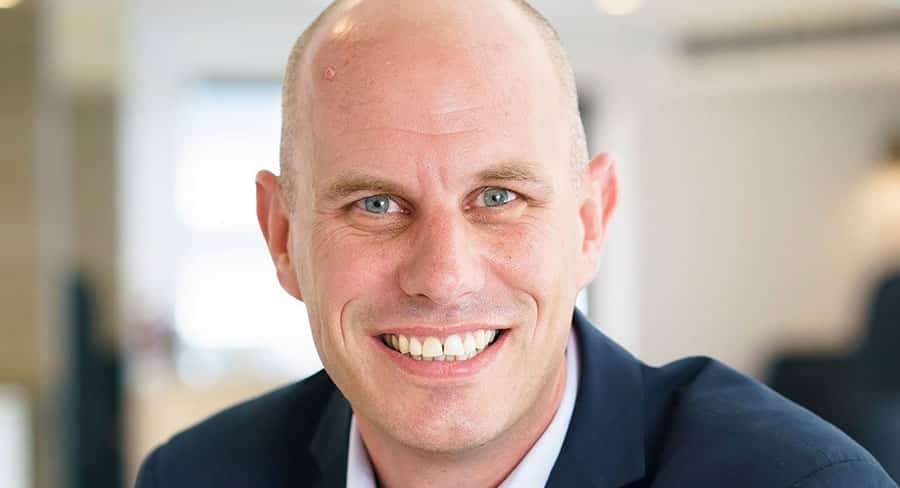 Chris Oliver-Taylor and Liz Grainger have joined the Board of Film Victoria, bringing to the table a wealth of experience in production, business operations, strategy and financial management.

Chris Oliver-Taylor is the CEO Asia Pacific of leading production and entertainment company, Fremantle, where he leads development and production in all genres across Australia, New Zealand, India and Indonesia. He sits on the Fremantle Global Board as well as on the Board of Easy Tiger Productions, the drama arm of Fremantle.

Formerly the Managing Director of NBCUniversal’s Matchbox Pictures and Head of Business and Head of Production at the ABC, Oliver-Taylor has held directorships at Screenrights and Screen Producers Australia.

A chartered accountant by profession, Liz Grainger provides independent consultancy services to public and not-for-profit organisations in the areas of strategy, governance, and financial management. 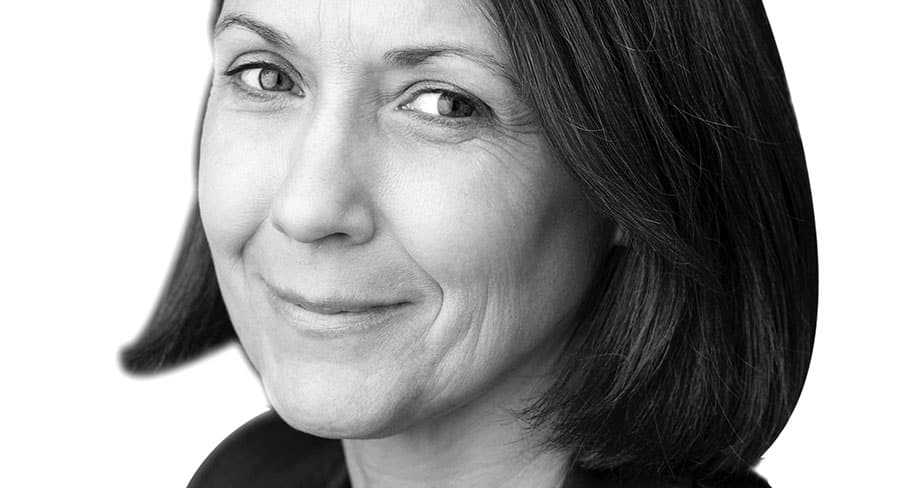 She has held senior executive roles at Deloitte in London and in the Federal and Victorian public sectors, including as General Manager Operations/Chief Financial Officer of the National Gallery of Victoria.

The new appointments replace Debra Allanson and John Rundell whose terms on the board completed in August 2019.