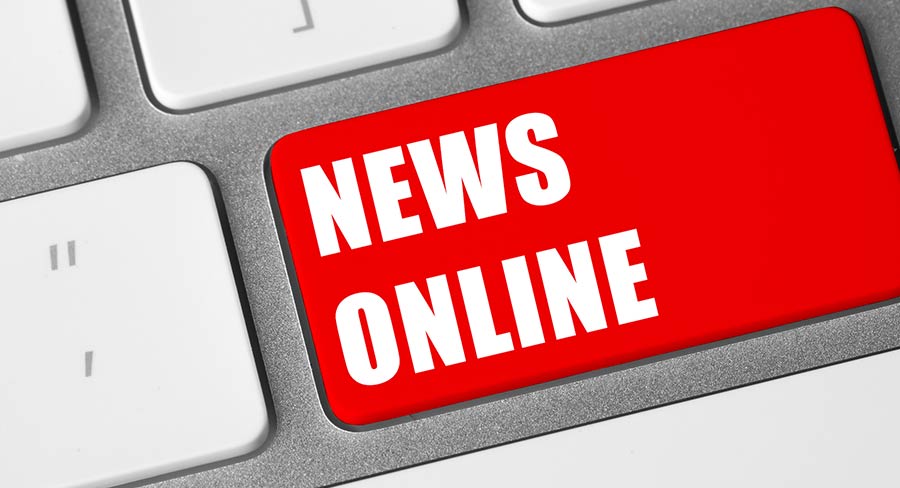 • news.com.au was again the top news entity in terms of highest unique audience

Next in the Nielsen news rankings was Daily Mail Australia (5.3 million), followed by The Guardian (3.8 million) in sixth position, up from its seventh place in November. The top five positions were unchanged from the previous month.

In seventh position was The Age (3.2 million), followed by Fairfax Digital Regional Network with a unique audience of 3.2 million.

Yahoo7 and Herald Sun are not reporting for December due to a tagging issue. In the November 2018 data, Yahoo7 ranked #6 while the Herald Sun ranked #10.