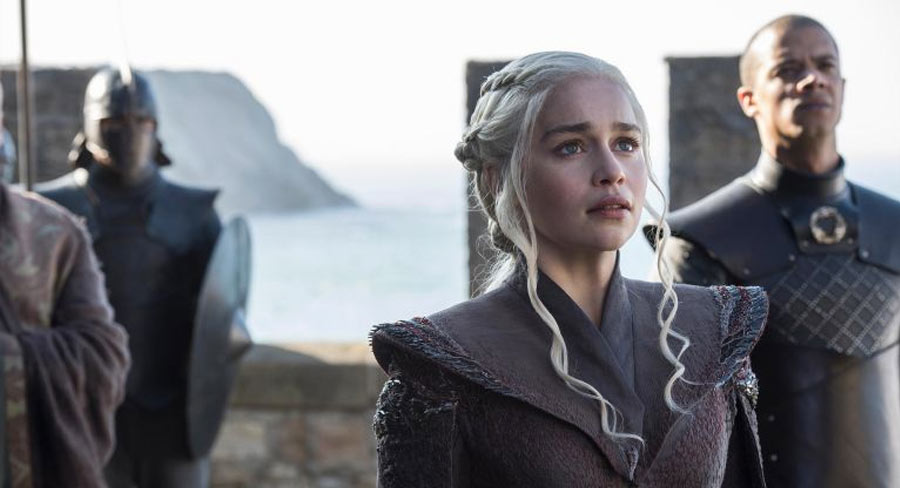 The eighth and final season of Game of Thrones will premiere on Foxtel, express from the US, on Monday, April 15.

Six movie length episodes will conclude the epic saga, and will stream and screen in Australia exclusively on FOX SHOWCASE.

Coming off nine wins at the 2018 Primetime Emmy Awards, including Outstanding Drama Series, it is the most Emmy-winning primetime scripted series ever, with a record 47 awards.

Based on the book series by George R.R. Martin, created by David Benioff and D.B. Weiss and using stories that have gone beyond the narratives in the novels as it builds to a final ending. The Game of Thrones cast includes Peter Dinklage, Lena Headey, Emilia Clarke, Nikolaj Coster-Waldau, Kit Harington, Maisie Williams, Alfie Allen, JohnBradley, Gwendoline Christie, Liam Cunningham, Nathalie Emmanuel and Isaac Hempstead Wright.

Every episode is currently available to stream through Foxtel On Demand on internet-connected iQ set-top-boxes and on streaming service Foxtel Now. All seven seasons will also screen on Foxtel’s BoxSets channel throughout March.