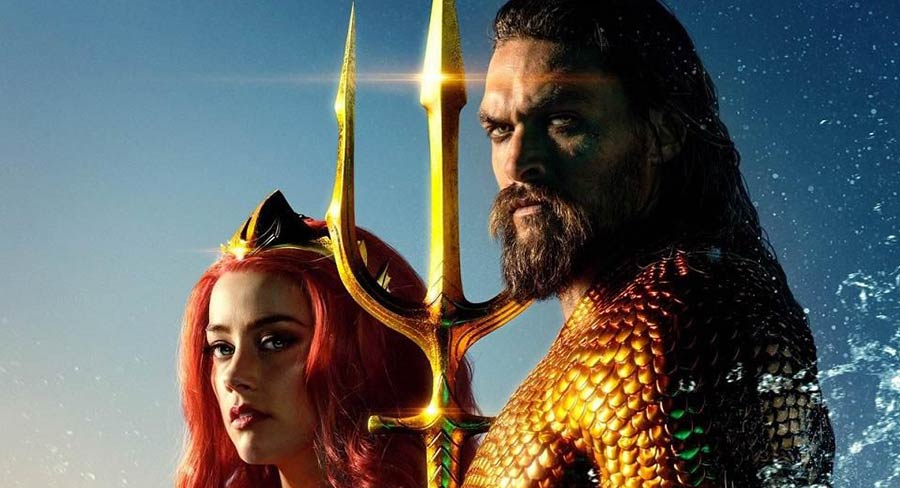 • Aquaman returns to the top and Bohemian Rhapsody continues to hang around.

The Australian box office is still enjoying the momentum of the school holidays as it saw six movies earn over $1m each this past weekend. Despite this the overall box office return saw a decline of 28% as it generated $19.32m. However, this is most likely a case of the market correcting itself after some massive weeks of revenue coming off the holiday season.

The biggest earner this week was Aquaman which has returned to top spot as it brought its overall total to $33.30m after three weeks, proving that super hero flicks are still in vogue.

There was only one new entrant to the top five this week after a bevy of big name releases the last few weeks, with Instant Family debuting in third spot, taking the place of Ralph Breaks the Internet which slipped to sixth and made $654,739 bringing its total to $15.61m.

Other notable entries outside of the top five include:

The big budget hit of the holiday season keeps on rolling as it reclaims top spot despite a 45% decline in revenue. In its third week of release it was screened on 512 screens averaging $6,902.

Slipping down to second spot after debuting in top spot, the concluding instalment of the How to Train Your Dragon franchise continues to bring home strong revenue numbers with its overall total already at $12.97m. It made an average of $6,412 after being shown on 515 screens (which is an increase on the 473 it was shown on last week).

The only new entry this week, the Mark Whalberg and Rose Byrne family comedy has debuted in third spot off the back of a strong opening weekend total. The film did this despite being the least shown film in the top five, screening on 265 screens averaging $10,882.

Slipping to fourth spot in its second week the sequel to the Disney classic still easily broke the $2m mark as it has created an overall revenue total of $12.06m in two weeks. The most seen film in the country this past weekend, it was seen on 521 screens, making an average of $4,614 (The lowest in the top five).

Defying natural convention this films keeps on rolling as its revenue has actually increased 3% on its previous weekend, being the only film in the top five to do so. After 11 consecutive weeks in the top five the biopics total now stands at $47.15m as it continues to surge forward. It was shown this weekend on 272 screen for an average of $5,981.