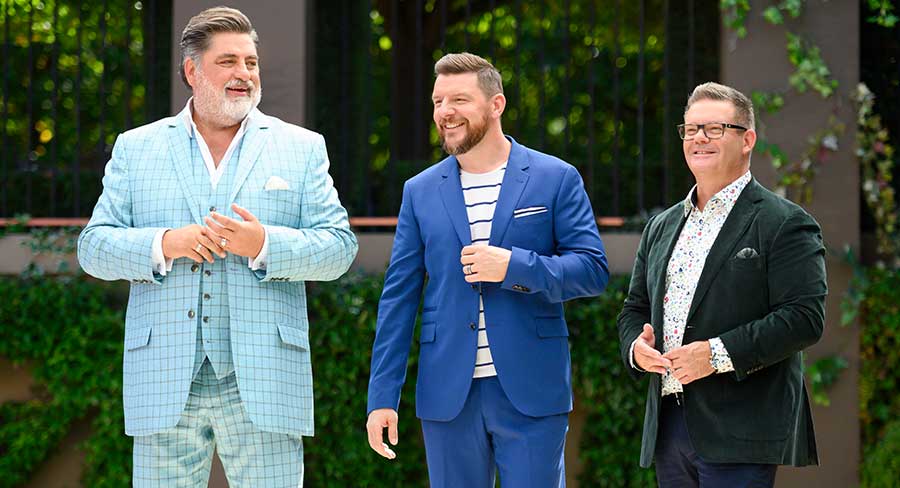 • For a cooking show with a difference, check out Further Back In Time For Dinner

How brave were those early Aussie TV shows that were made with an eye to the international market? It was a huge risk and cost to shoot on film. And in colour too, years before colour TV even started here. Those gambles paid off though, with series like Skippy (Nine, 1967), The Rovers (10, 1969) and Barrier Reef (10, 1970) showing Australia to the world.

Another was Spyforce (Nine, 1971), a WWII drama starring Jack Thompson, Bill Hunter and Chips Rafferty. Spyforce is now moving to a regional network (Saturday on WIN Peach) because they don’t accept that Nine owns it, despite Nine having had broadcast rights, in perpetuity, since making the show.

That’s why Spyforce (and Skippy) have both been staples on Nine for nearly five decades. No Aussie show has ever been repeated more times on Australian TV than these two. In fact, there has never been a year when Spyforce and Skippy have not been on Nine.

How fascinating that WIN will screen a Nine series they don’t own but refuse to air anything from the Crawfords back catalogue they do own, which includes over 30 x Aussie TV classics like Homicide, Matlock Police and The Flying Doctors. <

Plate Of Origin (Sunday on Seven) wants you to believe that it is something new. It’s not. Former Masterchef judges Gary Mehigan and Matt Preston want you to think they left Ten because it was “simply a matter of timing”. Yeah, right. MKR’s Manu says his latest gig is like having “a new pair of shoes” which must mean he wore out his last pair running the fuck away from Pete Evans.

The only good thing to say about Plate (because Seven will get really upset if anyone calls it POO) is that it has a diverse cast, just like every other cooking show it steals ideas from. And how convenient that the first episode should be Australia vs China. Wow.

For a cooking show with a difference, check out Further Back In Time For Dinner (Tuesday on ABC) which goes back to the 1900’s, where a calf head gets boiled so the tongue can be used for a Federation celebration “mock turtle” soup. Eek.

Despite the offal, Further Back In Time For Dinner is delightful, thanks to the gorgeous Ferrone family and host Annabel Crabb. The BBC original has also had Christmas spin-offs and series that focus on ye olden workplaces, schools and corner shops. Yes to Australian versions of all, please.

Raised By Wolves (Thurs on FoxShowcase) sounds like it could be about Donald Jr, Eric and Tiffany Trump. Instead, it’s a big budget Ridley Scott sci-fi series, although it’s hard to figure out which is more far-fetched or dystopian these days, Raised By Wolves or the 2020 Republican Convention.