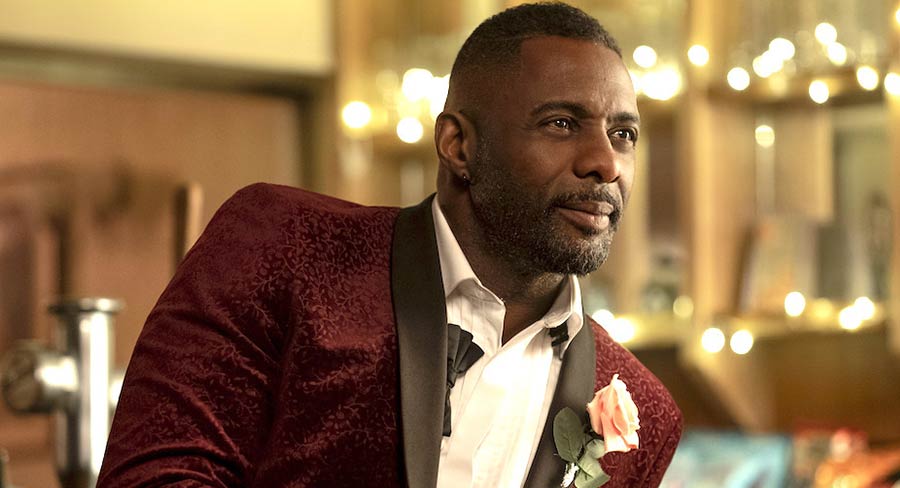 • One busy beaver is Idris Elba

Once upon a time, before streaming, cable and remote controls, Aussie viewers had just four TV channels to choose from. And despite so little choice, many viewers stuck to the commercial networks (7, 9 and 10) because turning the dial all the way around to Channel 2 must have been too time-consuming for some. That’s why British sitcoms like Are You Being Served? and George And Mildred would play repeatedly on the ABC to average audiences, only to then top the ratings when they screened with commercial breaks on Seven.

Seven learnt well from that experiment and have always relied on more English content than Nine or Ten. This week alone, they have aired First Dates UK, Julie Walters’ Coastal Railways, Robbie Coltrane’s Critical Evidence and Billy Connolly’s Made In Scotland, as well as their multiple Martin Clunes series. Brit sitcoms might be a bit thin on the ground these days, but actors and comedians who can multi-task will always find themselves something to match their interests.

One such busy beaver is Idris Elba. In addition to Luther, which just aired its fifth series on BBC First, he has also done self-titled specials about clubbing and fighting, as well as two autobiographical comedies. The Long Run (iview) is based on his 1980’s childhood about a family from Sierra Leone living in a London high-rise tower block. Meanwhile, Turn Up Charlie (Netflix) is about a once-famous pop star now slumming it as a DJ, who finds himself being a nanny to his famous friends’ neglected daughter.

Whilst neither show is a must-see, both are breezy viewing and happy shows are in short supply these days. Reality TV is consumed with participants being hideous to each other, and romance shows are merry-go-rounds of he-said, she-said scenarios. But as MAFS tied itself into knots over another “texting scandal”, this week also saw fallout from the Christchurch massacre on Australian TV. Sunrise’s Kochie finally got around to asking Pauline Hanson a tough question, only to find himself accused of being a bully. Sam Newman, however, went a step further and called him a “white supremacist” before then making a joke of Jacinda Ardern’s accent, thereby proving why the new-look Footy Show has moved on without him.

Meanwhile, Waleed Aly flew to New Zealand to interview their Prime Minister only to find himself sitting down with our Prime Minister the next night for a commercial-free interview. Will Jacinda Ardern’s interview this Monday on The Project prove to be as riveting and revealing as Scott Morrison? Will the ABC win Saturday’s ratings with their NSW election night coverage? And will anyone be able to understand anything Shannon “Straya” Noll says as Celebrity Guest Announcer on Sunday Night Takeaway? Stay tuned