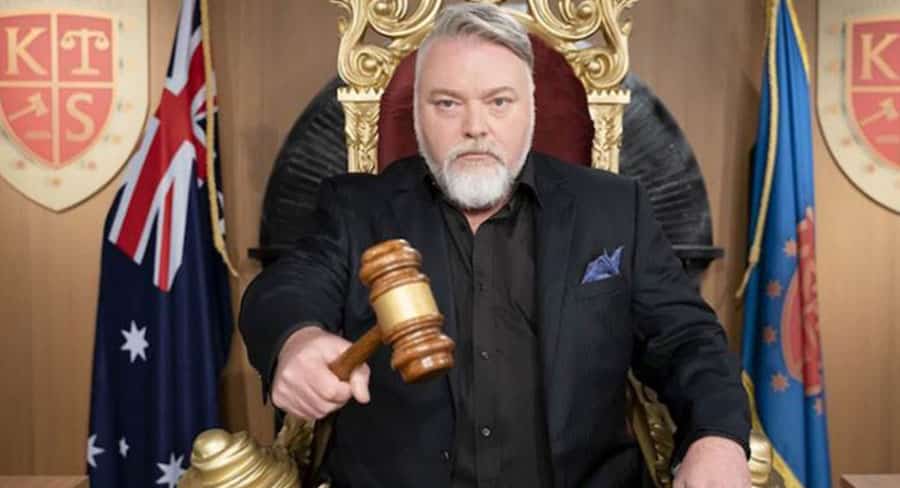 It hasn’t been a great week for reality shows, with contestants from House Rules (Seven) and The Block (Nine) calling out both shows for bullying them. Now that is a can of worms being opened, and things could get very interesting from here.

Reality television will continue, of course, because there will always be people willing to do anything to be on TV. Some shows require you to have no skills, except for lip filler, but others demand intelligence, talent and/or tenacity. The Amazing Race Australia (Monday on Ten) clearly accommodates everybody, as it switches networks and introduces its most diverse cast ever.

Shows that require skills include The Block, Ninja Warrior and The Voice (Nine), MasterChef and Australian Survivor (10), plus House Rules: High Stakes and Australia’s Got Talent: The Champions (Seven, because having an extra bit in your title is now a prerequisite for aging franchises).

Show that don’t require as many skills can still be entertaining, like Dancing With The Stars and I’m A Celebrity (10), and The All New Monty: Guys and Gals (Seven) whose 2020 extra title bit is apparently a riff about Todd McKenney’s favourite Broadway musical of 1950.

Being able to cook is no longer a prerequisite as MKR: The Rivals (Seven) will now make its contestants live together in the same house. Or maybe it’s houses. Either way, they will probably be mansions for Dynasty-like catfights and it already sounds more lavish than the new Big Brother Revolution (Seven) which will have people living in a tiny house inside a studio, and being pre-taped instead of live.

Maybe Big Brother will be harmless fun again, or will it want to be trashy like MAFS and Love Island Australia (Nine)? Let’s just hope it is not as braindead as Trial By Kyle (Thursday on 10) where next week, some bloke is called “a little bitch”, “dickhead” and “annoying little shit”. Oh and “feel free to flog him in the hallway”. Really?

Trial By Kyle is the fakest show on television. Why make everything up if nobody can pull it off, especially when a much better show could be done with the only real person in there. Anna Heinrich may be a former contestant from The Bachelor, but she is also a smart, beautiful, REAL lawyer. Give HER a Judge Judy spin-off show.