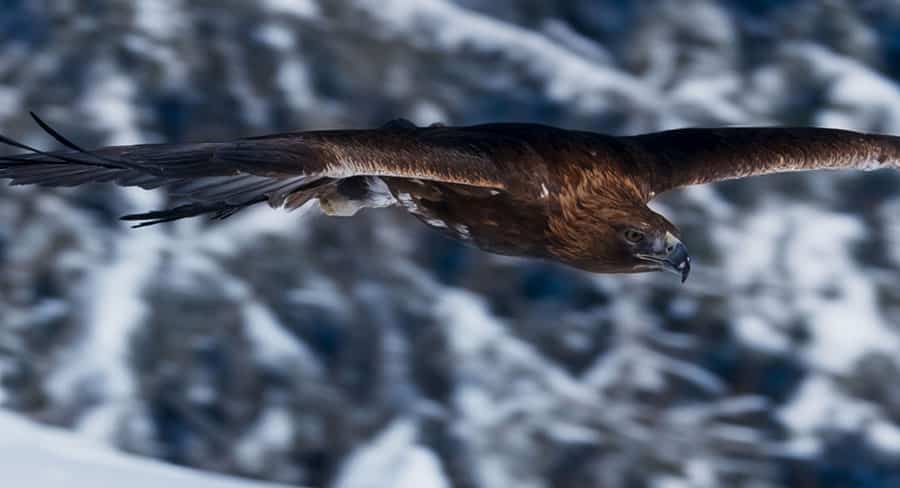 • BBC Earth is sponsored by Tourism and Events Queensland.

The BBC this week reported ratings for the first week of the rebranded BBC Earth channel. Replacing BBC Knowledge, figures show BBC Earth has increased audience share and brought in new audiences who are watching the channel for longer when measured against the performance of its predecessor.

Earlier this month BBC Knowledge had a subscription homes TV share of 0.4% and a weekly reach of 307,000.

Tim Christlieb, director of branded services, Australia and New Zealand said: “We are thrilled with the performance of BBC Earth on Foxtel. In its first week we have seen bigger audiences with a stronger engagement compared to BBC Knowledge. The strength of the global brand and the mix of natural history, science, travel and human stories are resonating with traditional BBC Knowledge viewers who are still able to see many of their favourite shows and presenters on the channel, as well as attracting new audiences to the channel.”

BBC Earth is sponsored by Tourism and Events Queensland.