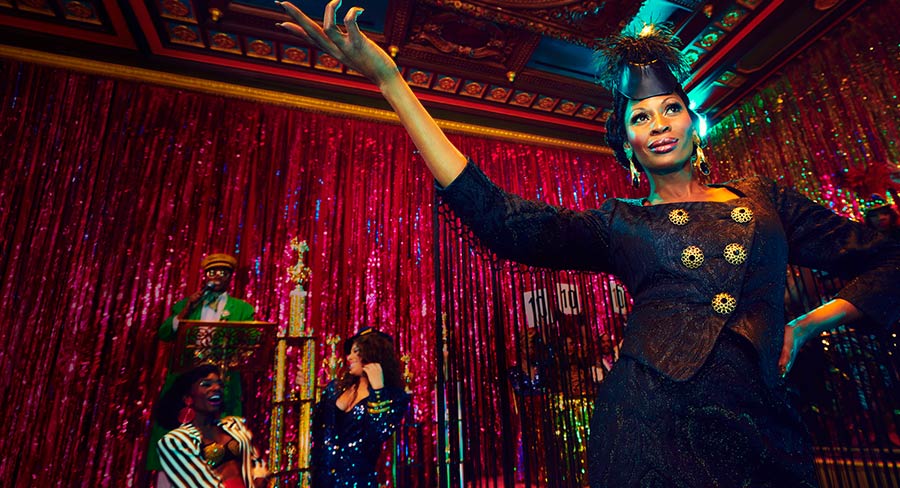 Aussie drama just couldn’t compete with an avalanche of must-see dramas from overseas.

2018 got off to a surprisingly great start last New Year’s Eve when the ABC delivered exceptional TV coverage. Everybody loved the Countdown concert, with the exception of Mark Latham after co-host Charlie Pickering mistakenly said, “It’s the one night of the year when you can kill a cop, I mean kiss a cop.” Latham insisted it was a scripted “leftie” gag, even though nothing was funnier all year than Studio 10 interviewing his empty chair when he failed to turn up with his latest leader Pauline Hanson.

Politics took over TV this year as Canberra descended into chaos. Unprecedented election results saw winners being declared in record time, thereby denying viewers a full range of Antony Green drinking games. Sky News was accused of inserting itself into the story, leading Paul Murray, via Mediaweek, to ask that his mates in the media look into the “nuance” of what they do, only to then get caught on tape confirming they were indeed a “Liberal echo chamber”. On an awkward scale, that’s right up there with The Honey Badger not picking a bachelorette.

Even Tom Gleeson got political, running a campaign for Grant Denyer to win a Gold Logie because it would be funny given Family Feud had just been axed. With Denyer’s next show, Game of Games, also destined for the chopping block, maybe Gleeson could try to get its over-the-top contestants nominated for acting awards, even though they will still face stiff competition from the cast of Bite Club.

Aussie drama just couldn’t compete with an avalanche of must-see dramas from overseas. Compiling a Top 10 list is now so 2017 because who on earth can possibly claim to have watched everything on offer? There are large numbers of series viewers start watching but never get around to finishing, so kudos to Mystery Road, Jack Irish, Rake, Picnic At Hanging Rock, Safe Harbour, Doctor Doctor, A Place To Call Home, Wentworth and Playing for Keeps for keeping my attention for their entire seasons.

My favourite international dramas this year also had political axes to grind. From the largest transgender cast and crew in TV history came Pose, a sassy drama about gay dance balls and Trump Tower moneymakers in the 1980s. Bodyguard was set against a background of anti-terrorism legislation and The Deuce introduced New York councillors intent on cleaning up Times Square, circa 1977.