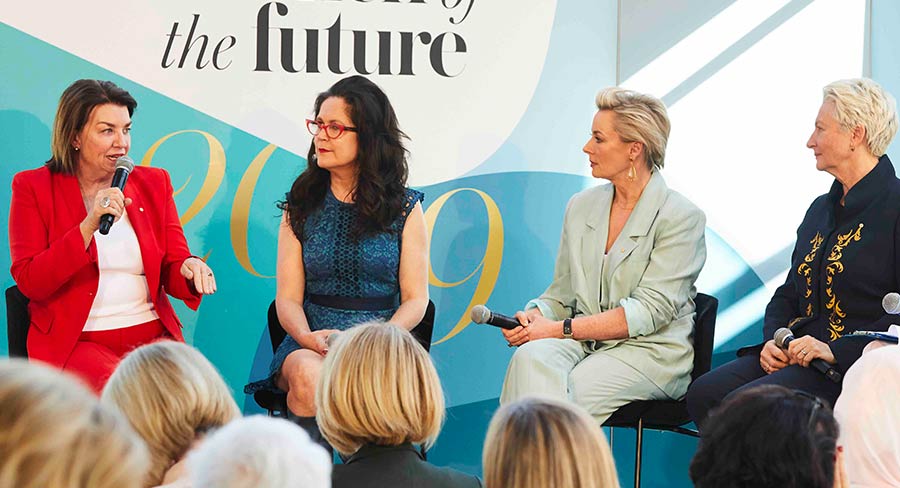 SingTel Optus chief executive Allen Lew says he is not worried that the proposed merger between rival operators Vodafone and TPG Telecom will hurt his company’s position in the mobile market, reports The Sydney Morning Herald’s Ben Weir.

The Australian Competition and Consumer (ACCC) recently blocked the proposed merger between Vodafone Hutchison Australia and TPG. But the matter is before the Federal Court with Vodafone arguing the regulator is wrong in its view the merger would hurt consumers by reducing competition.

“I’m certain the courts will make the right decision for the industry but more importantly for consumers in Australia,” Lew said on the sidelines of an Australian Communications Consumer Action Network (ACCAN) conference in Sydney.

The event celebrates some of the country’s most extraordinary young women who are making a difference. Nominees are entered across three unique categories: Innovation and Technology, Entrepreneur and Business, and Community, Health and Charity.

The panel discussed the importance of women’s reproductive rights in Australia, the power of failure and how to overcome imposter syndrome.

Women of the Future Award Winners 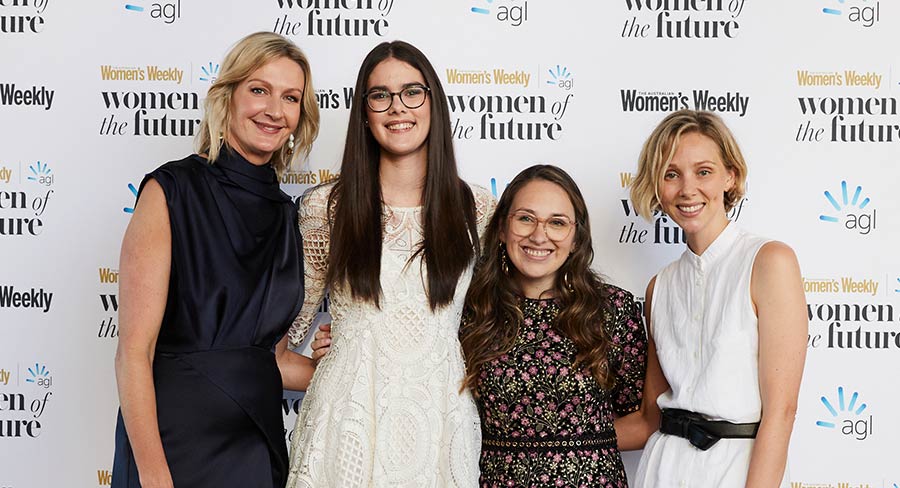 Seven Studios planning Back to the Rafters for Amazon Prime

Yesterday reports emerged that Seven was in discussions for a revival of Packed to the Rafters. But TV Tonight reports while that’s indeed true, new episodes are not destined for Seven screens, but to streaming platform Amazon Prime Video.

With a working title of Back to the Rafters, the plan is for Amazon to buy the rights of all previous episodes, with new content featuring the much-loved Rafter clan. It isn’t yet clear how many episodes (or even telemovies?) that might entail should it all fall into place.

Seven Studios, which has previously produced content for Foxtel and Netflix, was this week hinting at lifts in its output under CEO Therese Hegarty. Producing for Amazon would also be a revenue bonanza for new Seven West Media CEO James Warburton.

Why does 10 bother with Pilot Week when it pays producers?

Flashy gimmick or genuine guideline? A stunt designed to create the illusion of viewer power, or a sampler that alerts a TV network to hot prospects?

Network 10 has unveiled its second annual pilot week, presenting four new productions for our viewing pleasure. The theory is that the pilots that hit a sweet spot with the audience will get the green light for advancement into series, reports The Age’s Debi Enker.

It’s worth noting that some of 10’s more engaging local productions this year – Five Bedrooms, Mr Black, My Life is Murder – didn’t need the platform of pilot week to land commissions. The network simply decided it wanted them and signed on the dotted line.

So why bother with this parade? Maybe it generates some excitement about what’s to come. Perhaps it differentiates 10 from its rivals. It does provide some handy promotional hooks: what will screen? How will it rate? What will be given the go-ahead?

But the basic job of the brains trust at 10 – as with its rivals – is to identify and nurture new talent and ideas in the hope that they will produce popular programs. That’s why they’re paid the big bucks.

The idea of Toni Collette starring in a new series from Erin Brockovich writer Susannah Grant ought to be enough to grab anyone’s attention, writes The Sydney Morning Herald’s Brad Newsome.

The first few harrowing minutes of Unbelieveable should be enough to hold it – and the knowledge that what happens next is based on a true story only makes it all the more gripping.

Those first few minutes take us back to 2008 and a Seattle suburb where troubled teenager Marie Adler (Kaitlyn Dever) is raped in her own apartment by a masked attacker who has every detail planned out. The depiction of the attack itself is elliptical but shocking, and Dever is captivating in the deliberately procedural aftermath. Marie has to relive the attack over and over again, in her statements to a uniformed policeman, to detectives, to hospital staff and – after a battery of medical tests – to the same detectives once more, and then yet again in her own written statement. Incredibly, the detectives promptly seize on inconsistencies between those statements and their own interviews with other people to bully Marie into recanting her story. Then they charge her with making a false report.

She’s the publicist they can’t keep down, and now with her own reality TV show to shout her successes from the rooftops, writes News Corp national TV editor Holly Byrnes.

But for all the haters who will no doubt come for Roxy Jacenko after the debut of I Am … Roxy during Ten’s pilot week, I won’t be one of them.

Not because I’ve known her for more than a decade, working with the power player over that time and watching as she went from the personal assistant to one of my late, great mentors, fashion designer Mark Keighery, to become by far the best lifestyle publicist in Sydney.

Watching the tide of anger and jealousy flow against her over the years was frustrating for someone who knew those criticising her were only doing so because they didn’t have the smarts or the chutzpah to do half of what she got off her arse and did to make it.

I stand here as a card-carrying member of Team Roxy for the real woman she is and the secret role she’s played in coaching me through the hardest battle of my life: beating breast cancer.

Roxy’s fight with the disease was sadly a very public one, with her diagnosis coming just one week after her husband, Oliver Curtis, was jailed for insider trading.

My C-day came on February 4 this year – International Cancer Day, as luck would have it.

And one of the first people I reached out to for advice and counsel was Roxy, who I know would spare me the pity party and bullsh*t.

At that point, I had not told my family I was sick, scared to send them spiralling down the same path we’d just been on with my eldest sister, Tracey, who had lost her battle a bit over a year before.

I was afraid, of course I was, but Roxy got me three doctors referrals in 30 seconds. No joke.

Her first message set me straight: “Oh Hol – don’t worry, it will be fine – look at me,” she said, from the back of a chauffeur-driven car, after getting off a plane, Roxy-style.

Netflix has warned a viral Facebook event inviting young Brisbane residents to “show us their crazy party side” for a documentary is fake, reports news.com.au’s Frank Chung.

The post yesterday by a page calling itself “Netflix Australia – Brisbane” attracted more than 6000 comments and was shared nearly 500 times.

“We’re on the hunt for people who might like to show us their crazy party side (or main documentary) on camera (anonymously or not) and also have anonymous (no faces, names, voices etc.) chats with us to compile for a Netflix Original Series documentary next year. If this sounds like you or your crew, tag them or message us.”

The post continued, “We want to explore binge drinking, ‘kick ons’, and all the things that come with ‘having a night out’. Please get in touch, we need you! Have a coffee with us and tell us your story! If you can make it, this is the first step: check out the event this Friday (and feel free to bring some friends).”

Netflix declined to provide a statement but said it was aware of the event and confirmed it was “not genuine”.

The “Netflix Australia – Brisbane” page has since renamed itself “Netflix Originals”, while the listing for the event at The Wickham pub has been removed.