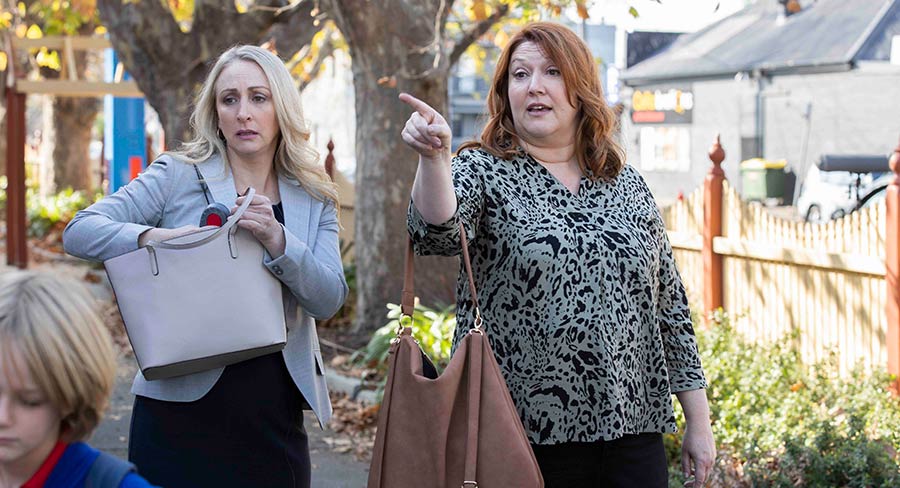 The programming team have explained in the past it is not all about the overnight ratings numbers.

But if it were, there would be a new leader.

PTPE should have done better though – it had a fantastic lead-in audience of 809,000 from Australian Survivor who were reeling after the vote against Abbey.

That compares to the 249,000 viewers watching the program prior to SCRA on Sunday.

Mediaweek is charting the 2019 performance of the Pilot Week programs here after each episode screens.