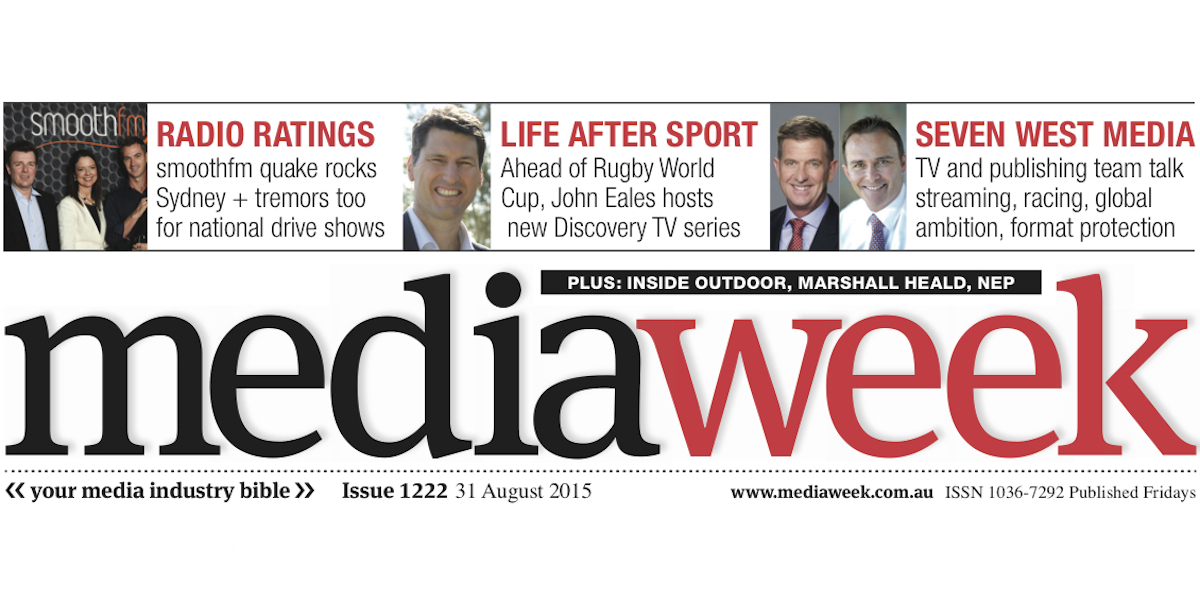 Inside the August 31 issue of Mediaweek magazine #1222 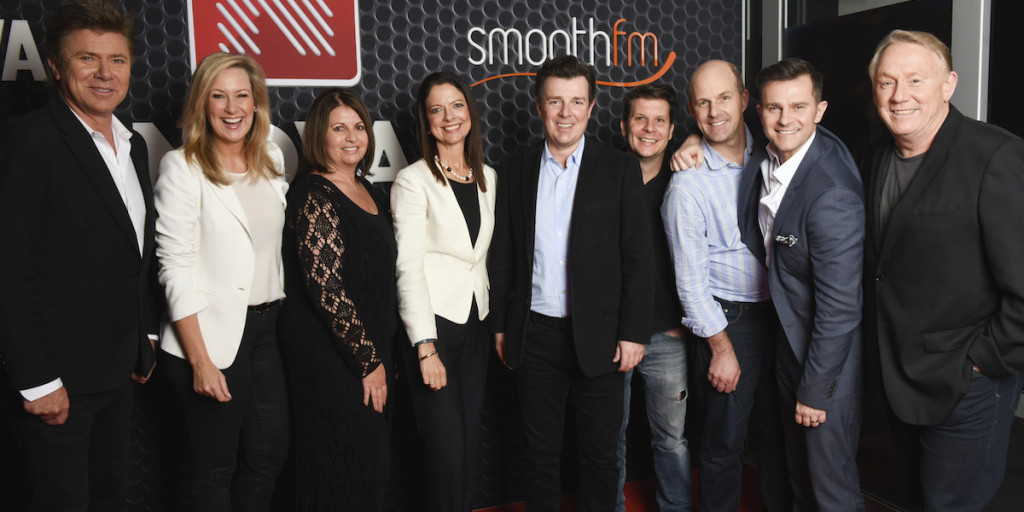 Here’s what else you can find inside the August 31 issue of Mediaweek magazine #1222:

Person Of The Week
Marshall Heald, Director of TV and Online, SBS

Inside Radio
GfK Radio Ratings Survey 5, 2015: Our expert analysis of the results of the latest radio ratings survey for five capital cities. All the ratings data from this survey – complete dayparts, demos and the change in each survey-on-survey – can be found here

Inside Subscription TV
Ahead of the Rugby World Cup, the new Discovery TV series John Eales Reveals: Life After Sport features sports celebrities discussing how they transition to new lives after retiring