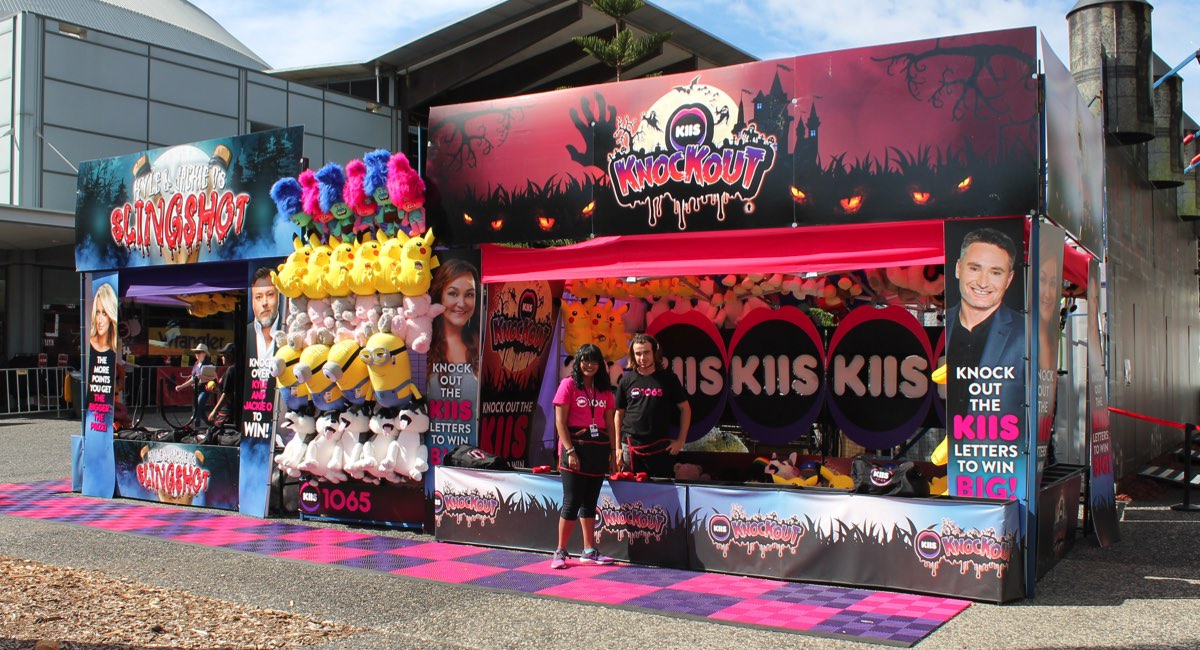 Every Easter many media companies who want to engage with existing and potential new Sydney audiences make sure they have a presence at the Sydney Royal Easter Show.

The Show’s head of commercial is former radio sales executive Paul Bowd who has just closed the books on his first event. Bowd told Mediaweek the organisation attracted big promotional support and many media activations from media companies this year.

“The 2017 attendance figures have far exceeded our expectations. Over the two weeks we entertained 922,827 visitors, a massive increase of 23% on the 2016 Show and 9% ahead of our budgeted forecast.

“I couldn’t have asked for better support from our media partners and their coverage certainly played a large part in our extraordinary visitor figures – the highest in over a decade.” 2GB/2UE
Alan Jones introduced The Man From Snowy River each night on the big screen at Spotless Stadium and gave away  $10,000 worth of Harvey Norman gift cards in a cross-promotion plus on air ticket giveaways 2ME
14-day outside broadcast