In partnership with Audi, the Pacific Magazines fashion brand held its biggest event of the year at The Star Events Centre in Pyrmont, Sydney. 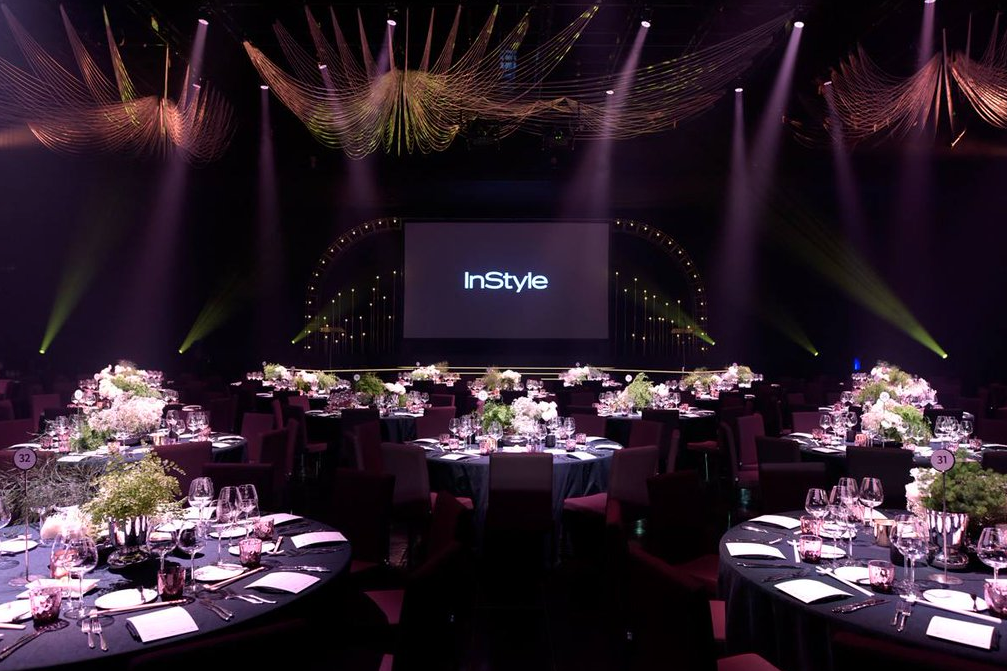 The table setup at InStyle Women of Style awards

The highlight of the night was 93-year-old Margaret Fulton winning in the Lifestyle category. The iconic food and cooking journalist was escorted onto the stage to receive the award. As she made her way up, every person in the room stood up to give a standing ovation. Once on stage, Fulton busted out a short dance to the tune of Major Lazer and DJ Snake’s dance track “Lean On” playing as a backdrop for the award, which was warmly received by the audience with laughter. 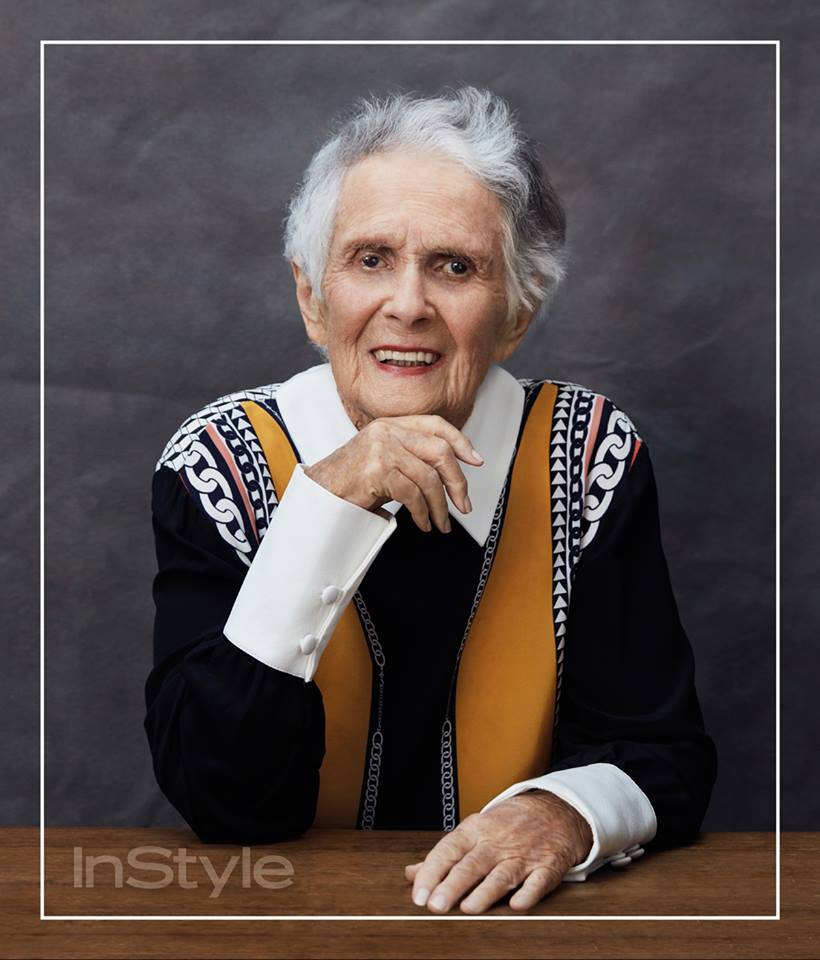 Fulton kept the spirits high in the room, addressing the crowd: “I think I am a show-off. And I like being a show-off.”

The awards ceremony was scheduled to begin at 7pm with the red carpet arrivals kicking off at 6:15pm. However, the ceremony didn’t start until 30-35 minutes later, when the guests were ushered to their seats. MC for the evening was Seven News‘ Melissa Doyle, who took to the stage to commence the event.

Publisher Jackie Frank addressed the crowd, revealing that the InStyle Women of Style awards have recognised close to 200 women in the eight years of their existence. She then hinted about unveiling a new-look InStyle magazine. The redesigned issue was then projected onscreen at the end of the awards ceremony by editor Emily Taylor.

The night gave everyone present a healthy dose of inspiration from the stories of all the women who were nominated. The presenters also shared their own inspiring stories.

Janet King and A Place To Call Home actor Marta Dusseldorp won the entertainment category and spoke about how she, as an actor, lives to tell the empowering stories of women. “If my agent, who is here in the room somewhere, calls you after tonight, it’s because we want to show your life. I want to play you, be you and tell your story to the world.

“We’re here all looking beautiful and glamorous,” she said. “But you know what, it’s bloody hard work.”

The sports category was a new addition to the awards this year. When Mediaweek spoke to editor Emily Taylor about the new category two weeks before the big night, she said it was the right time to introduce the sports category with 2016 being an Olympics year. 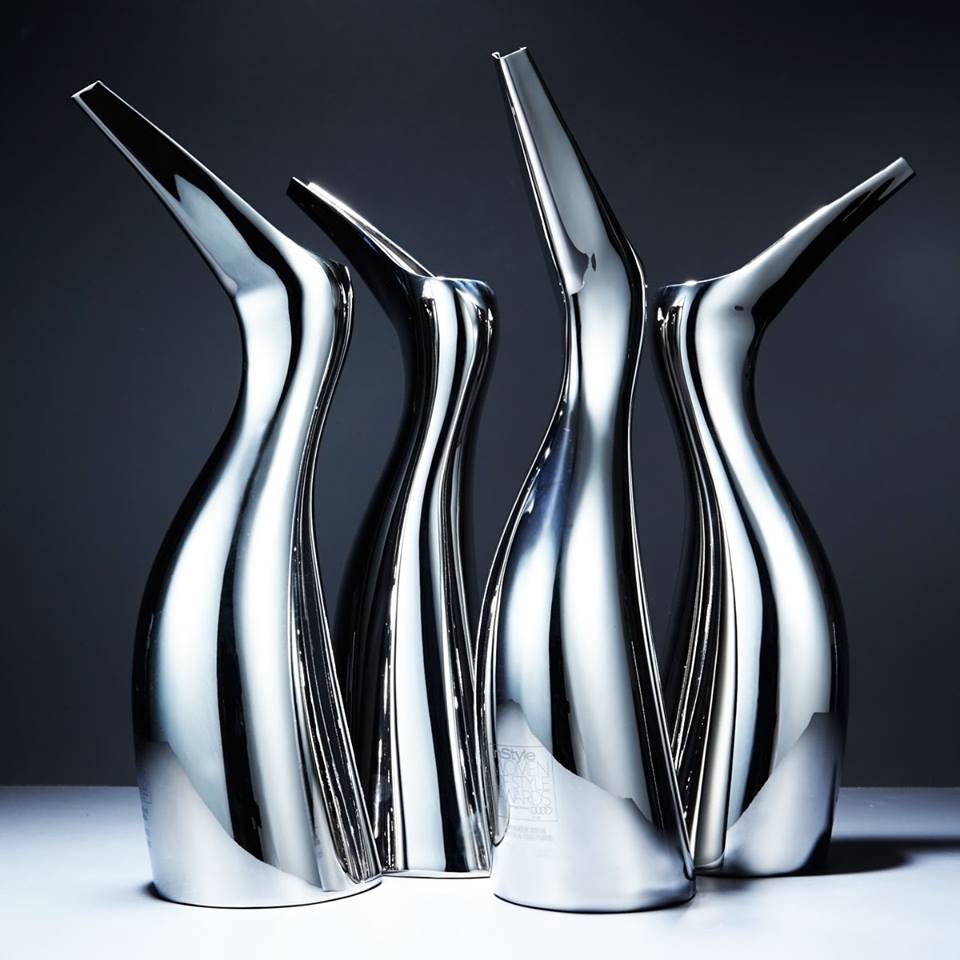 The inaugural Women of Style award in the sports category was won by Michelle Payne. She became the first woman jockey to win the Melbourne Cup last year and famously told her doubters to “get stuffed”.

The presentation of the 11 awards was separated by entrée and dinner. The intervals gave guests enough time to eat and wander around the room to mingle with people on other tables. 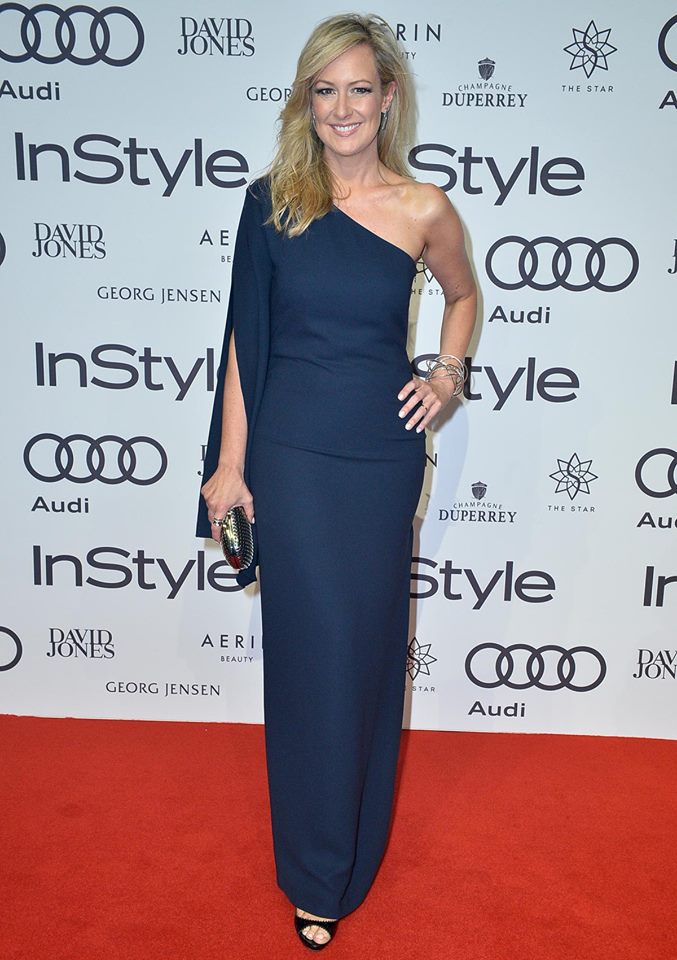 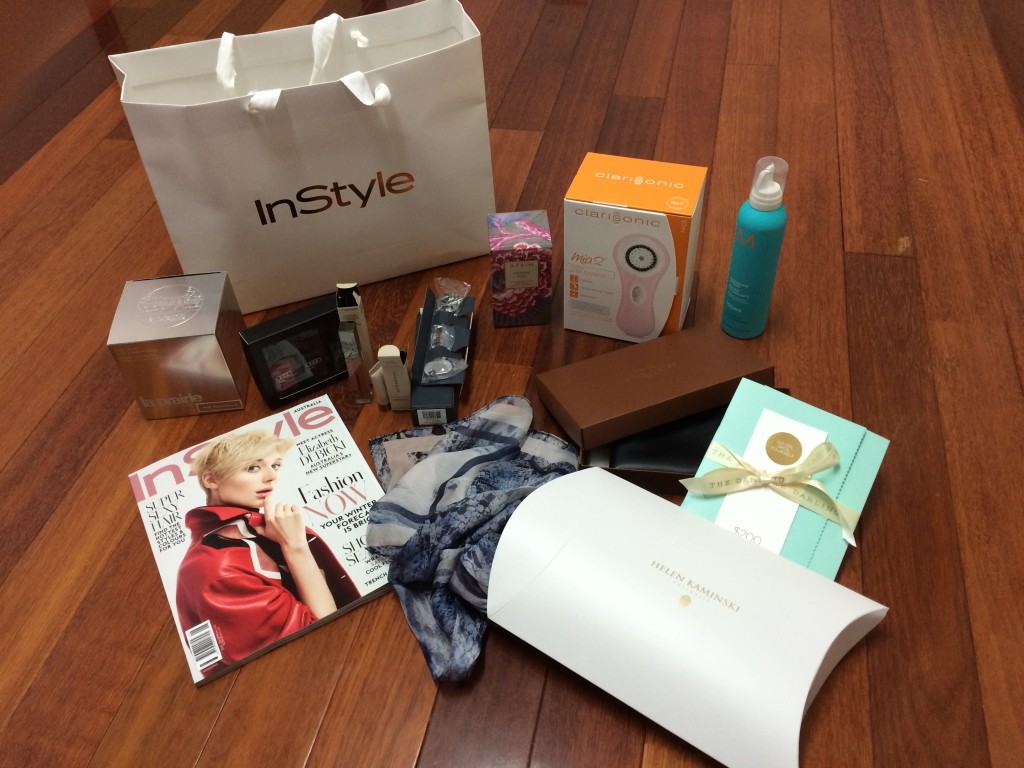 Two performances were held throughout the evening: one by Owl Eyes and a second by Emma Louise, both supported by Aston.

The winners of the night were: