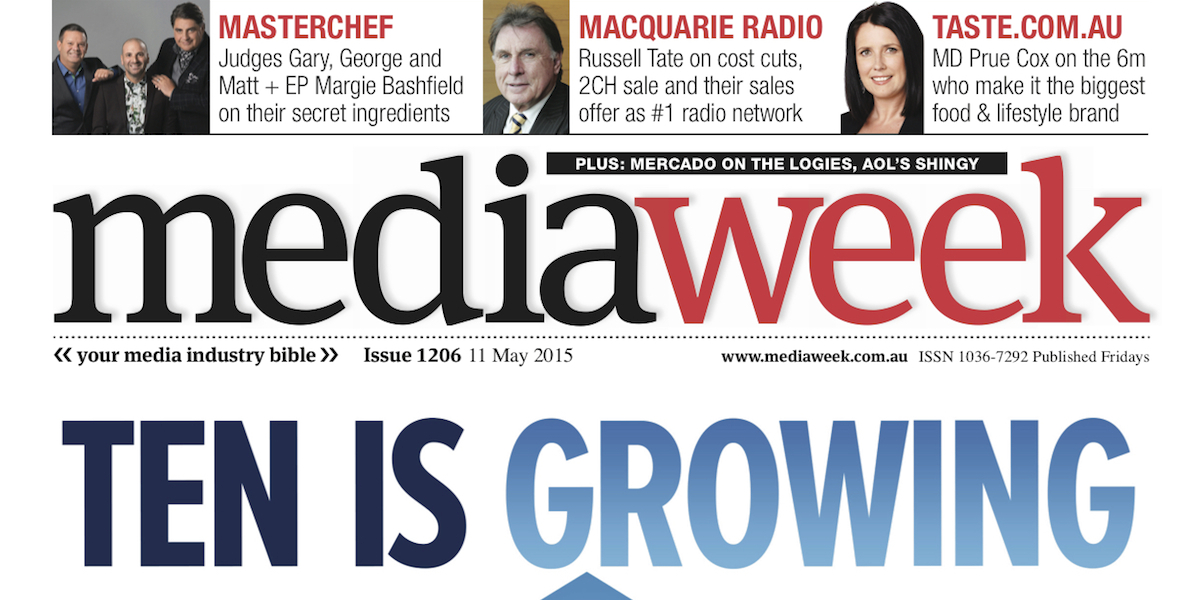 First Look
TV Week Logie Awards 2015: Mediaweek’s Andrew Mercado delivers his report card on the event and asks if Nine should share the Logies so another network can share the pain

Inside Digital Media
AOL’s digital prophet Shingy sees the future of advertising and suggests what brands need to do to succeed with mobile, video and wearables

Inside Radio
Executive chairman of the expanded Macquarie Radio Network Russell Tate discusses the merger with Fairfax Radio, their cost cuts, the 2CH sale, and their compelling new commercial offer to advertisers as the #1 radio network 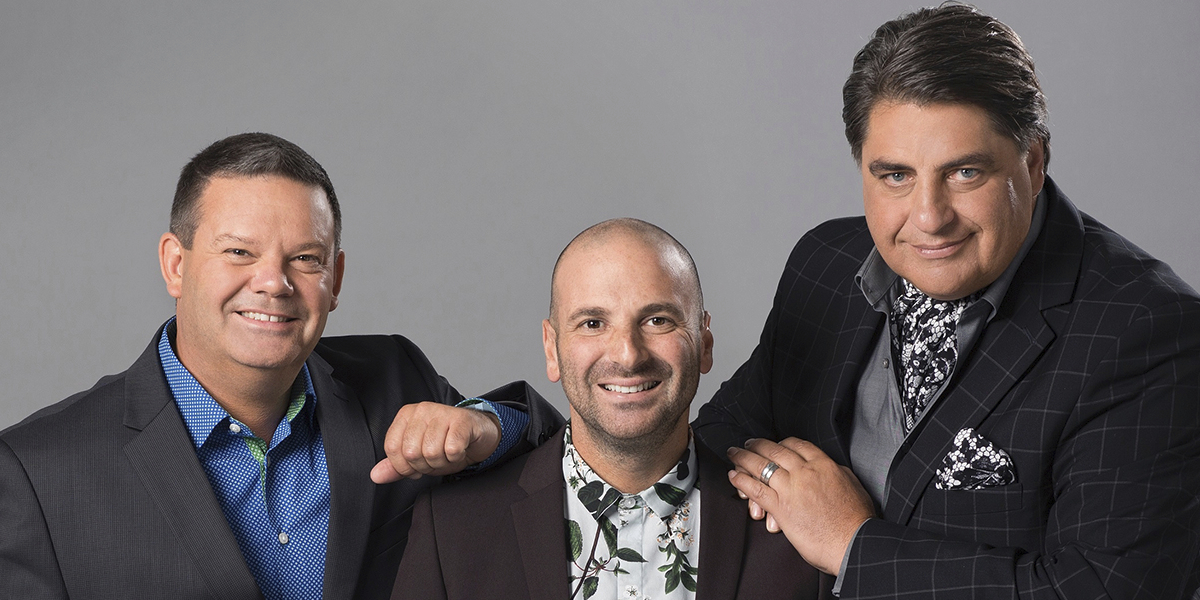