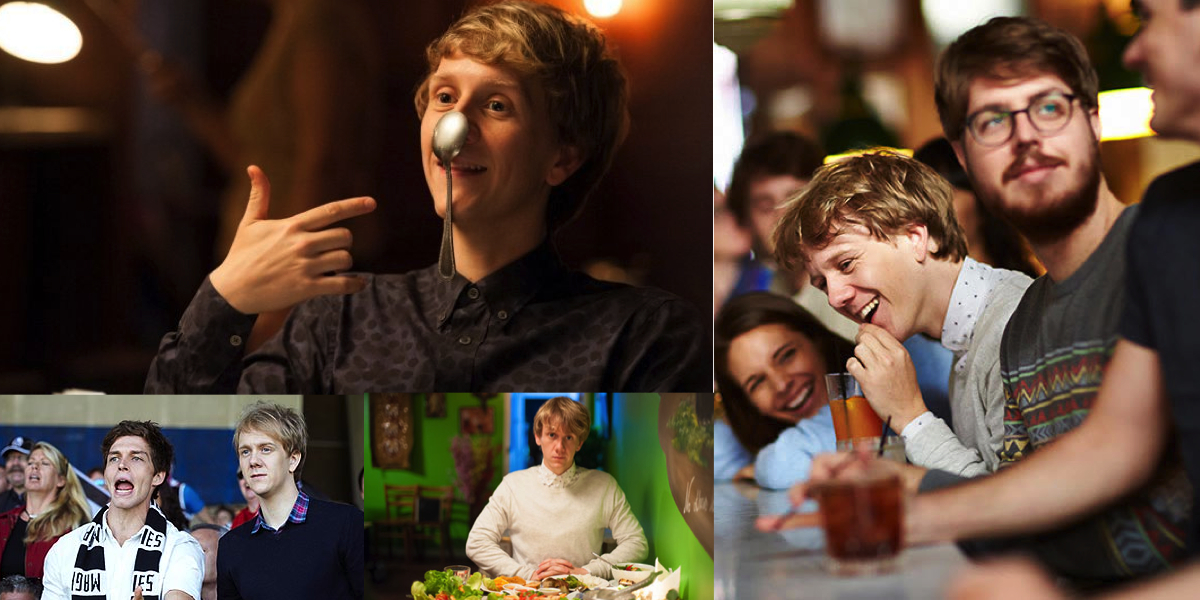 Cameras are rolling on the highly anticipated third season of Josh Thomas’ award-winning comedy drama Please Like Me. Creator, writer, and star of the show comedian Josh Thomas is set to become a quadruple threat with season 3, as he takes to the director’s chair for an episode. Filmed on location around Melbourne, the 10 x 30 third season is co-produced by Australia’s ABC and Participant Media’s television network Pivot, and will air later this year on both networks.

The original key creative team is back: award-winning film and TV director Matthew Saville (The Slap, Felony), producer Todd Abbott, and executive producers Josh Thomas, Todd Abbott and Kevin Whyte. Executive producers for the ABC are Rick Kalowski and Brett Sleigh, and for Pivot, Jeff Skoll and Chris Loveall. Please Like Me is a Pigeon Fancier/John & Josh International Production of a Pivot Original Series in association with the Australian Broadcasting Corporation.