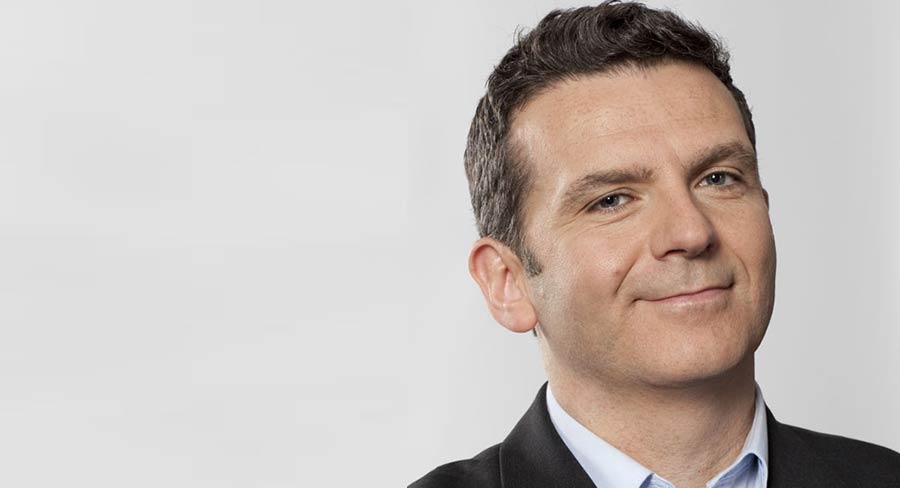 Dahill joins Essential Media Group from Gordian Media, the production company he launched in 2017 that became a joint venture with NBC Universal and Matchbox Pictures earlier this year.

Prior to this, Dahill was managing director of Keo Films Australia where he oversaw productions including documentary series War on Waste for the ABC and factual and entertainment shows such as River Cottage Australia for Foxtel/SBS, Struggle Street for SBS and Bullied for the ABC.

Dahill’s career also includes seven years at the ABC, where he occupied a number of senior executive positions including head of non-scripted productions, head of network programming and channel controller of ABC1.

His previous roles include director of television at BBC Worldwide Australasia, plus stints at the BBC, ITV and UKTV in the UK, and Discovery Channel Europe.

The new appointment sees Dahill overseeing both scripted and factual production in Australia and New Zealand. He will report directly to Essential Media CEO Chris Hilton.

“We are very excited to welcome Brendan to the Essential Media Group. With his boundless energy, deep knowledge of content and extensive network of friends in the industry he’s a great addition to our team”, said Hilton.

In May 2018, Essential Media announced the launch of Essential Scripted, a new international arm focused on producing premium international scripted content for the small and big screen.