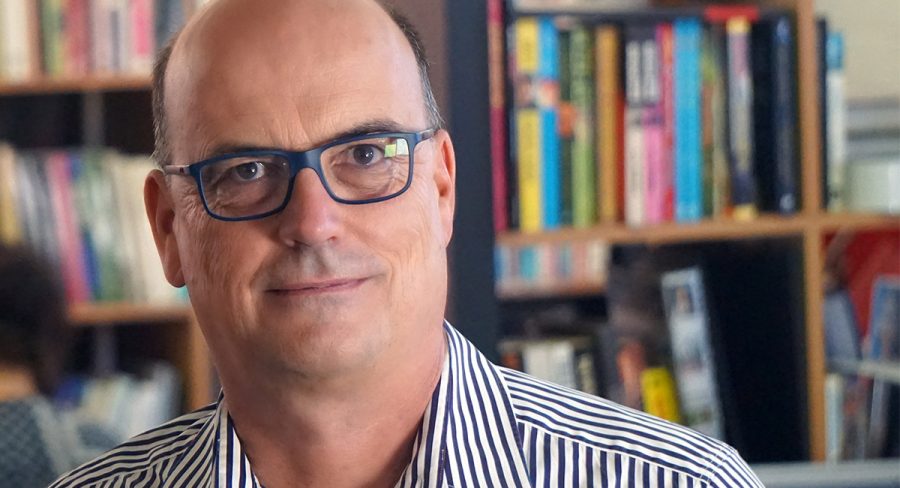 The Canadian-based Kew Media Group has announced it has agreed to acquire Essential Quail Media Group (EQ Media) for an initial purchase price of $32.8 million, comprising $20.0 million (C$19.4m) in cash and $12.8m in shares.

The EQ Media owners may receive additional consideration in the future, conditional upon EQ Media meeting certain financial targets and other tests.

Peter Sussman, Kew founder and executive chairman, said, “I first got to know EQ Media CEO Chris Hilton (pictured) more than 10 years ago and have always been very impressed with what the EQ Media team has been able to accomplish. This acquisition bolsters Kew’s presence in the US and provides KEW with a diversified revenue platform in Australia.”

EQ Media also has a longstanding relationship with Scripps Networks (now part of Discovery Inc.), producing more than a dozen full series orders and pilots together. Following the completion of the transaction, EQ Media’s senior management team, which has driven the company’s impressive growth, will continue to guide its future.

“Since founding Essential in 2006, we have grown the business to become a leading content producer,” said Chris Hilton, CEO of EQ Media. “We now have the opportunity to take it to the next level by partnering with Kew and accessing its strong international distribution platform.”

Greg Quail, chief content officer, added, “For storytellers there has never been a better time. The explosion of streaming, the consolidation of cable and the enduring broadcast environment around the globe offer more platforms than ever to build audiences. We are delighted to join Kew’s drive to deliver top-rated content to the world.”